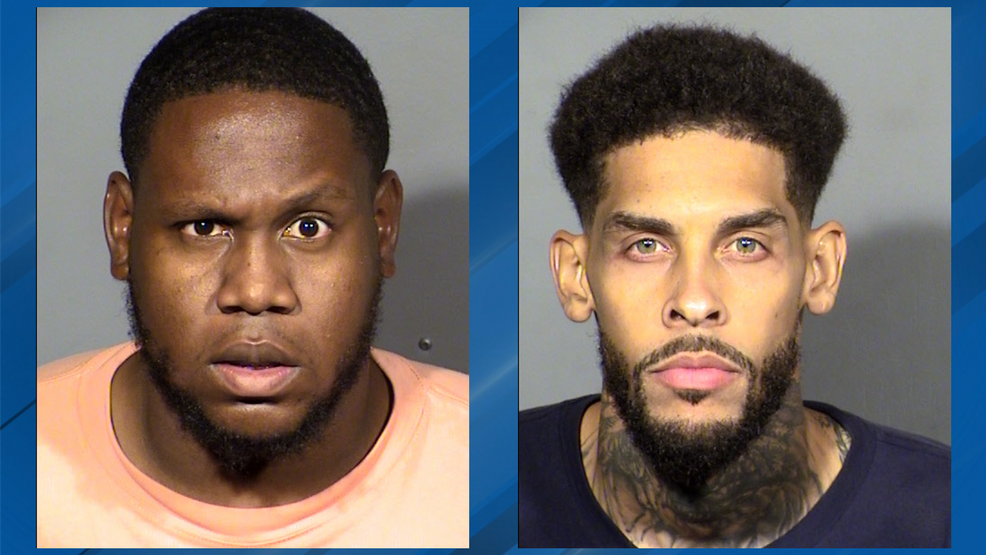 Local police curtailed a reckless driving event planned for late last week on Las Vegas Boulevard. The drivers were to meet up at the Resorts World Las Vegas parking garage on Friday. Two men were charged, and word of their arrests was reported late this week.

Word of the event was starting to appear in social media last week. Police launched an inquiry and organizers Graham Liberal and Michael Alex were arrested.

The event is commonly referred to as a “street takeover.” They are seen sometimes in California.

One Los Angeles TV station, KTLA, explained often they involve hundreds of spectators and many cars that arrive to a scheduled location. They often block other traffic and perform high-risk stunts during their driving.

They are sometimes compared to flash mobs, given the way they are promoted and scheduled, but are seen as dangerous.

They have taken place in Nevada. But this planned event was believed to have been the first for the Las Vegas Strip.

Aware of the situation, Las Vegas Metropolitan Police Department (LVMPD) officers staked out a location at the intersection of Las Vegas Boulevard and Pebble Road last Friday, according to KSNV, a local TV station.

There were somewhere between 50 and 75 drivers with cars assembled there. One of the cars was a Dodge Charger with a cartoon character wrap, the report said.

The tires on the Dodge began spinning and the driver did doughnuts. These are risky driving maneuvers where a driver steers a car in a tight circle. By pressing on the gas pedal, they often leave skid marks on the pavement.

When police had the driver under surveillance, he also displayed a firearm, police said. He then placed it into his waistband. The Dodge was registered to Michael Alex, police said. He was driving.

Alex and a passenger, Graham Liberal, who uses the social media handle “Mr.Gotdamnit_” were both apprehended by Metro police.

Alex was charged with trick driving, disregarding safety of persons or property, and carrying a concealed weapon without a permit, KSNV reported. Liberal was charged with organizing a speed contest, the report added.

Liberal promotes similar driving events in the US, according to KLAS, another local TV station. He is known to many social media users.

Among those at the event were children who ranged in age from two- to 12-years-old, KLAS said.

But LVMPD had some stern words for the promoters and drivers of the event.

“Don’t come to our city and think you are going to take over!” LVMPD said in a post announcing the arrests.

In 2020, Veronica Acosta, 43, of Riverside, Calif. died from her injuries after the SUV she was in crashed into a wall at the Paris Hotel & Casino parking garage. It is located on the Las Vegas Strip.

Scott Thomas, 39, of Montclair, Calif., was the driver. He was charged with driving under the influence.

In an unrelated event, a casino worker protesting outside Casino Woodbine in Etobicoke, Toronto, was hit by a car on the picket line on Sunday night. The union claims the action was deliberate.

He suffered a broken ankle and a contusion that required stitches.