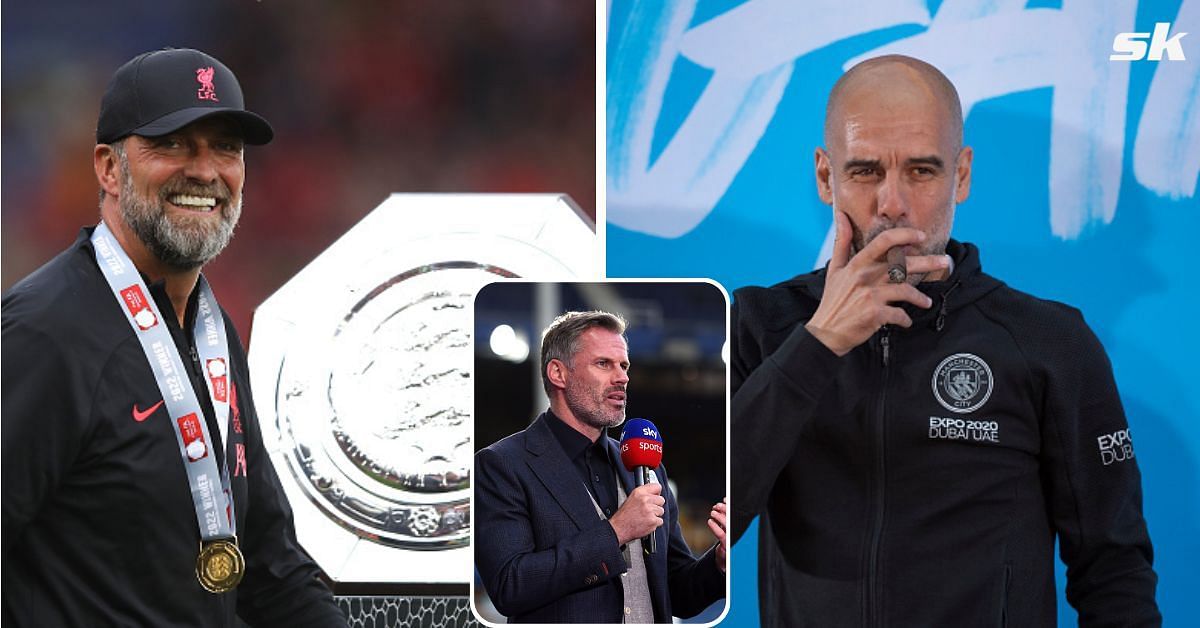 Former Liverpool defender Jamie Carragher claimed his former side could beat Manchester City in the Premier League title race this season. However, he believes it will majorly depend on the fitness levels of defender Virgil van Dijk.

Van Dijk suffered a knee injury in the 2020-21 season and was out for the season. The Reds suffered multiple injuries to other players as well that season, as they finished third in the table, 17 points behind champions Manchester City.

The 31-year-old returned last season but was unable to play at his highest level until around Christmas. Jurgen Klopp’s side improved massively after that and lost out in the Premier League title race by just one point against the Cityzens.

Carragher believes that if Van Dijk stays in his best shape, the Merseysiders will lift the title this season. When asked about his predictions for the title race, he told Sky Sports:

“Liverpool because of Virgil van Dijk. Every time he’s been fit and at his best Liverpool have got mid-90 points. Last season he was coming back from that cruciate injury. From Christmas onwards when he was back to his best, Liverpool looked a completely different team. If Liverpool get him at his best from the get go, they’ve got a great chance.”

Reminder that Virgil van Dijk has been playing for Liverpool for nearly 5 years and he’s still never lost a Premier League game at Anfield… 🤯 https://t.co/8mB2PyRfeq

The Reds will begin their campaign against newly-promoted Fulham at Craven Cottage on Saturday, August 6. Meanwhile, Manchester City will begin their title defense against West Ham United at the London Stadium on August 7.

Both clubs have strengthened their sides but have also seen some of their most prominent players leave this summer.

Haaland joined Pep Guardiola’s side for £51 million. He scored 86 goals and provided 23 assists in just 89 matches for Borussia Dortmund across competitions.

Meanwhile, Jurgen Klopp’s side have also seen some big incomings and outgoings this summer.

The Reds spent a club-record £85 million (including add-ons) to sign Darwin Nunez from Benfica. He scored 34 goals and provided four assists in 41 matches last season.