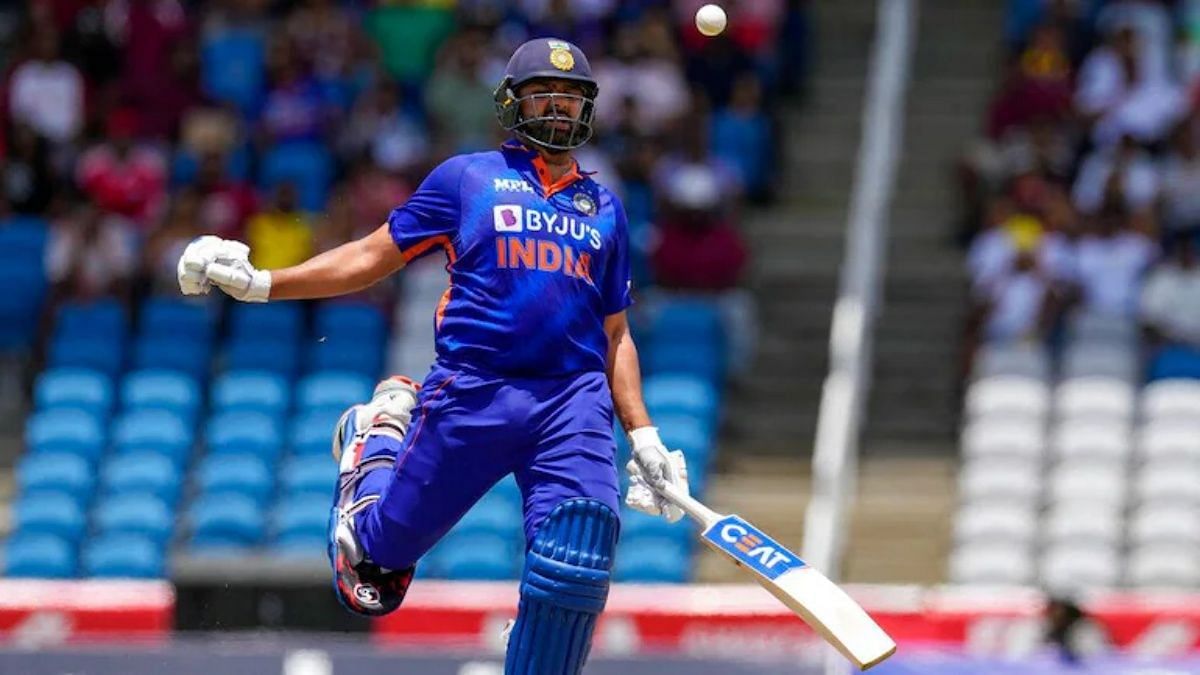 Former Pakistan cricketer Salman Butt reckons that Rohit Sharma’s injury woes could be one of the reasons Team India are trying out various options at the top of the order. Butt admits that the Men in Blue will be concerned over the skipper’s constant fitness issues.

Rohit retired hurt for 11 during the third T20I against West Indies on Tuesday (August 2) in St Kitts. Earlier, he was ruled out of the entire tour of South Africa due to a hamstring injury. He even missed the rescheduled Test in England after testing positive for COVID-19.

Speaking of Team India’s experiments at the top of the order, Rishabh Pant opened in the T20Is in England, while Suryakumar Yadav has been partnering Rohit in the West Indies.

Sharing his views on India’s top-order changes, Butt said on his YouTube channel:

“I don’t know what India’s opening combination will be (for the T20 World Cup). But I think the team management would have at the back of their minds that Rohit Sharma is getting injured frequently. He had tested COVID-19 positive in the recent past, and has had his share of injuries.”

Pointing out that it is imperative for Team India to have some backups in case the skipper is unfit for the T20 World Cup in Australia, Butt added:

“For some or the other reason, he has been in and out. In such a situation, you need two to three other players mentally ready for the role. That’s why you might be seeing the chopping and changing or players being given exposure. If both are fit, KL Rahul and Rohit will open. Just in case they are not available, then India need to be prepared for that as well.”

KL Rahul is currently recuperating after having tested positive for COVID-19, which ruled him out of the ongoing T20I series in West Indies. Towards the end of June, he underwent successful surgery for a sports hernia in Germany.

The Men in Blue have been giving opportunities to young talent to showcase their skills in international cricket lately. While some have questioned the tactic of frequently resting seniors, Butt backed India’s current line of thinking. He opined:

“The kind of changes India are making in every game, (they are) giving a chance to new players. Rotation is taking place, the batting order is being modified. They are fully exposing and exploring their players. I think an impressive bench strength is being created.”

Youngsters like Arshdeep Singh, Avesh Khan, Deepak Hooda, Umran Malik and Ruturaj Gaikwad, among others, have made their white ball debuts for India in recent times.