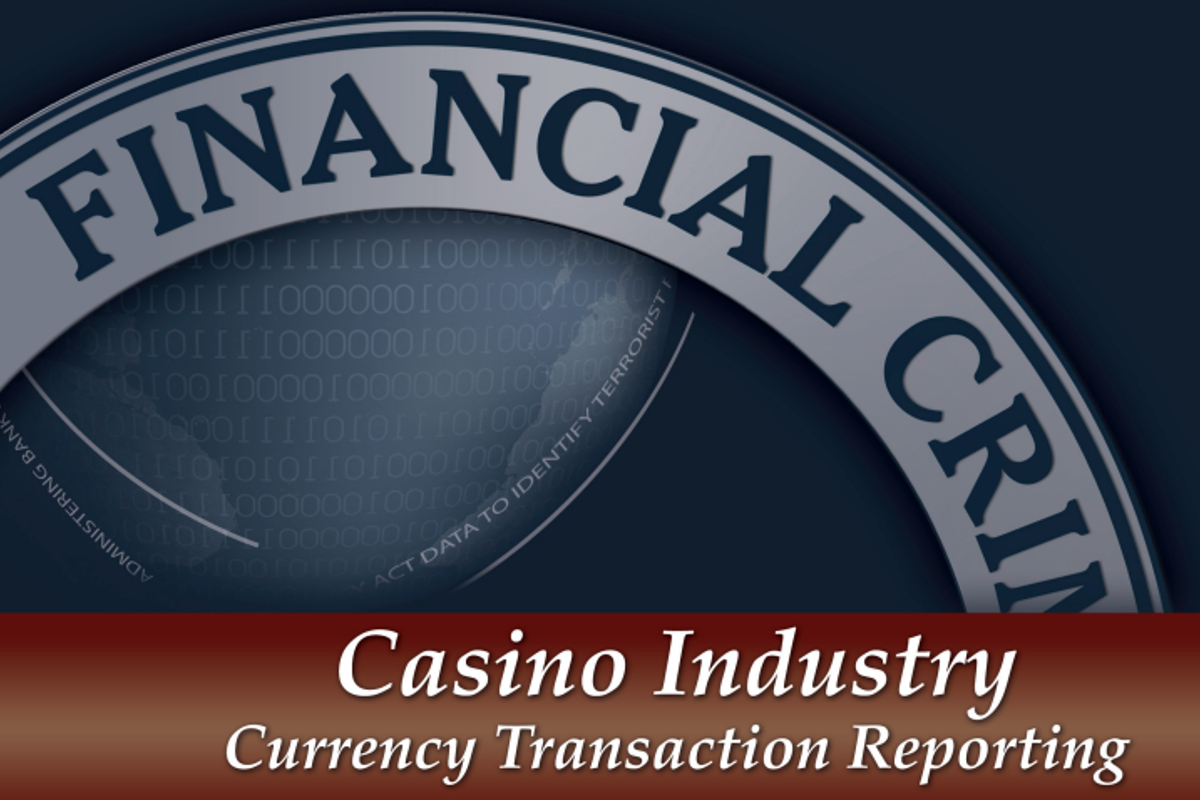 The legal expansion of iGaming across the US — specifically online sports betting — has increased financial crime concerns among compliance experts.

Online casino gambling with interactive slots and table games is permitted in six states — New Jersey, Delaware, Pennsylvania, West Virginia, Michigan, and Connecticut. Mobile betting on sports is live in 21 states, with more on the way.

Casino cages have, for decades, been considered at high risk of being targeted by rogue individuals to launder money. Casinos are predominantly cash-based businesses and typically afford their customers more anonymity compared with banks and other financial institutions.

With more legal gaming occurring online than ever before, financial experts believe the industry must do more to combat bad actors and criminal organizations from washing dirty money through iGaming platforms.

“The more activity you have, the greater risk that you have,” Alma Angotti, a former senior enforcer with the US Treasury Department’s Financial Crimes Enforcement Network (FinCEN), told The Wall Street Journal.

In the first six months of 2022, licensed sportsbooks took around $42.5 billion in bets over the internet. They won roughly $2.8 billion of the money wagered.

The sophistication of the compliance regimes to make sure money is being wagered for fun, and not for crime, lags behind those at banks, making online casinos attractive targets for criminals,” Vanderford explained.

“An online gambling site can be used to launder money in a variety of ways,” he continued. “Two confederates can play at being adversaries in a game, for example, with whatever money emerges treated as legitimate gambling winnings.”

While the major players like DraftKings, FanDuel, and BetMGM have robust financial compliance teams dedicated to monitoring transactions and evaluating risk, some of the smaller startup firms have less oversight.

Along with the $42.5 billion in legal sports bets facilitated over the internet in the US during the first half of the year, the six states where iGaming is permitted transacted billions more through their online casinos.

The American Gaming Association (AGA) recognizes the escalating importance of better regulating the online movement of money related to gaming. Last month, the gaming lobby updated its anti-money laundering best practices for the first time since 2019. The AGA said the update came as a result of new technologies and gaming formats, such as iGaming.

The AGA says the casino gaming industry filed nearly 55,000 suspicious activity reports (SARs) for anti-money laundering compliance last year. SARs are documents that financial institutions, as well as businesses that handle large monetary transactions, must complete and report to FinCEN when there is suspicion of money laundering or other fraud. 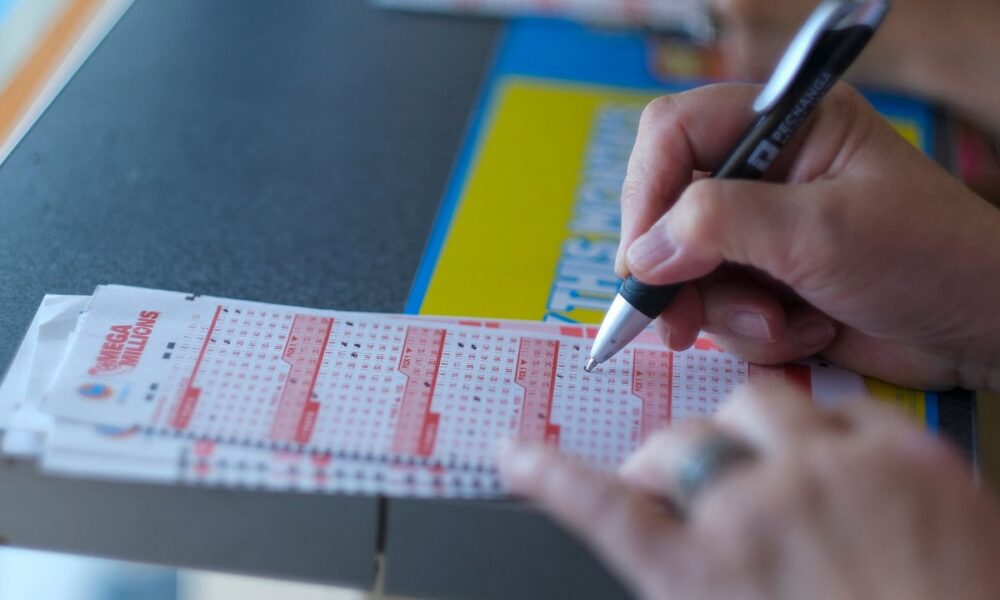 4 Tips To Know Before Playing Satta Matka For The…

The gambling industry became very popular in recent years, especially because of the expan 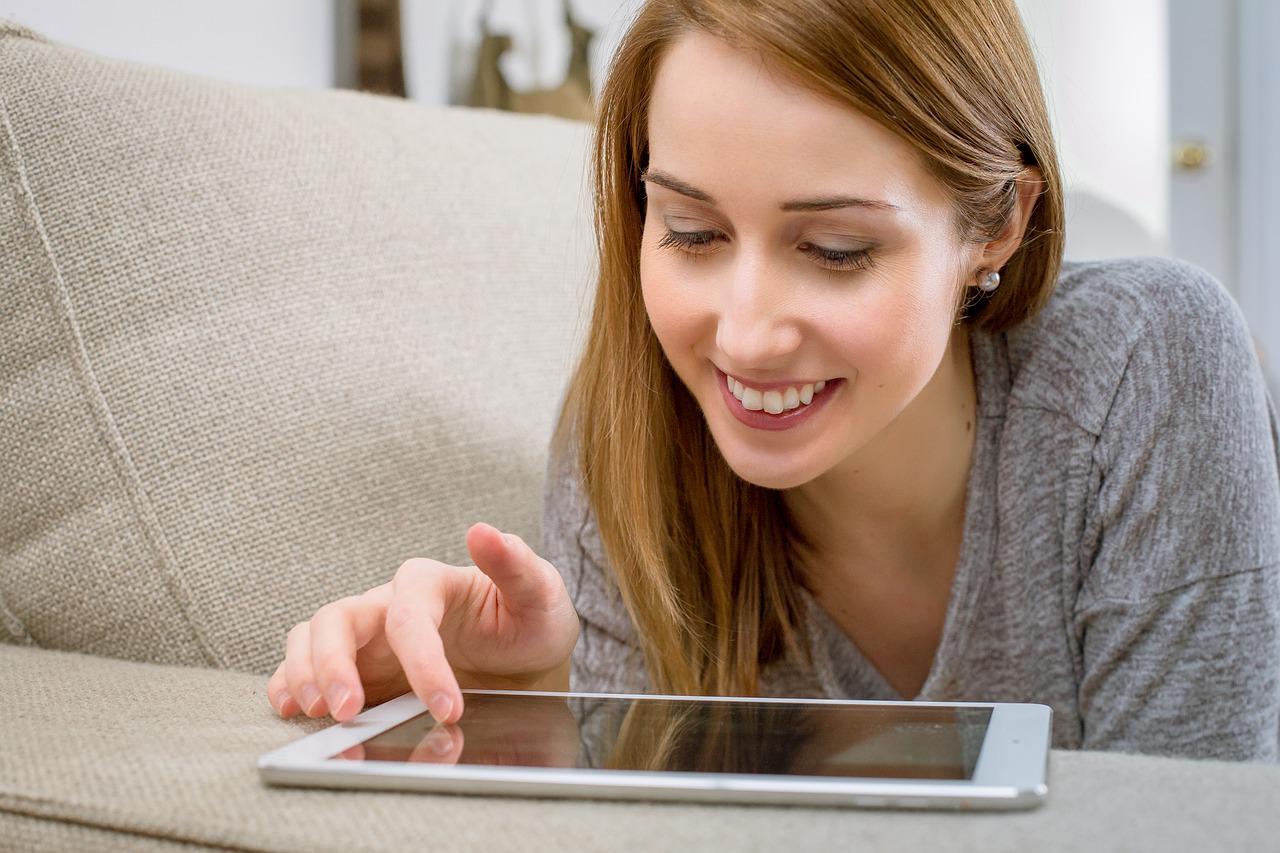 Can I Play NetEnt Video Slots at a Non-GamStop Casino?…

Net Entertainment, or NetEnt, has been a leader in the online casino software development community since the very beginning. Remember

The Florida State Seminoles (0-0) will look to upset the LSU Tigers (0-0) on Sunday, September 4, 2022 at the Caesars Superdome. The Tigers are listed a

The last years have turned out to be spectacular for the online gambling industry. This sector met a great deal of progress and success and its most important a