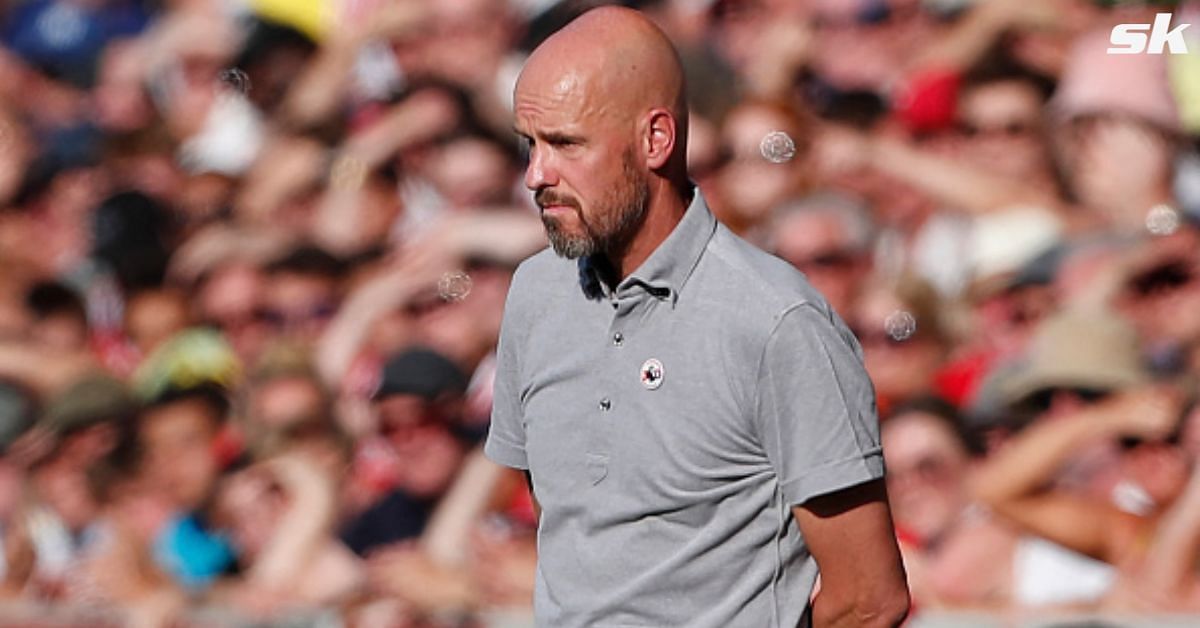 Manchester United goalkeeper David de Gea has taken the blame for the club’s second defeat of the Premier League against Brentford on Saturday. The Bees registered a thumping 4-0 win over the Red Devils at the Getch Community Stadium.

David de Gea: “I cost three points to my team today and it was a poor performance from myself. It was a horrible day”, told @ShamoonHafez. 🚨🔴 #MUFCDe Gea personally asked to do the post match interview. https://t.co/lsqvCskX5P

De Gea said that he was responsible for the club’s loss against Brentford and that his ‘horrible’ performance led to the club’s second defeat of the season, putting them at the bottom of the table. The Spanish goalstopper asked for a post-match interaction with the press himself to issue an apology to the traveling fans and assured them of a better performance in the next match.

🗣️ “I think I cost three points to my team today to be honest” David de Gea asked to do the post-match interview after a horrible day for Manchester United 🔴 https://t.co/uYD65ErbQP

Football journalist Fabrizio Romano quoted David de Gea from the post-match interaction where the Spanish goalkeeper took the blame on himself for the loss against Brentford. He said:

“I cost three points to my team today and it was a poor performance from myself. It was a horrible day.”

The highest paid goalkeeper in the world said that the team had a better pre-season tour but that is not enough by the standards of the Premier League. He said that the squad is working hard to deliver what the new manager expects from the team. He added:

“We have to show in the Premier League games, they are the games that matter. We need to stick together, work harder than we are working, try to learn as quick as possible what the manager wants and play for the badge, play for the club.”

David de Gea’s brainfade moment in the 10th minute of the game led to the opening goal by Josh Dasilva and another mistake by the Spanish goalkeeper doubled the lead for the hosts.

Mathias Jensen scored the second goal, while the third and fourth were scored by Ben Mee and Bryan Mbuemo, respectively. Manchester United failed to score even a single goal despite dominating the second half.

Manchester United’s loss against Brentford on Saturday was their seventh consecutive away loss in the Premier League, unlocking an embarrassing feat in the club’s history.

The Red Devils are showing no signs of recovery from the horror last season which saw them sack Ole Gunner Solskjaer and appoint Ralf Rangnick as their interim manager. They also slipped to sixth spot in the table and missed out on the chance to qualify for the Champions League.

Manchester United appointed former Ajax manager Erik ten Hag as the new full-time manager ahead of the new season, but the two consecutive losses prove that the fundamental problems at the club are far from resolved.