How many kids does Bill Russell have? Exploring the lives of the late 11-time NBA champion’s children 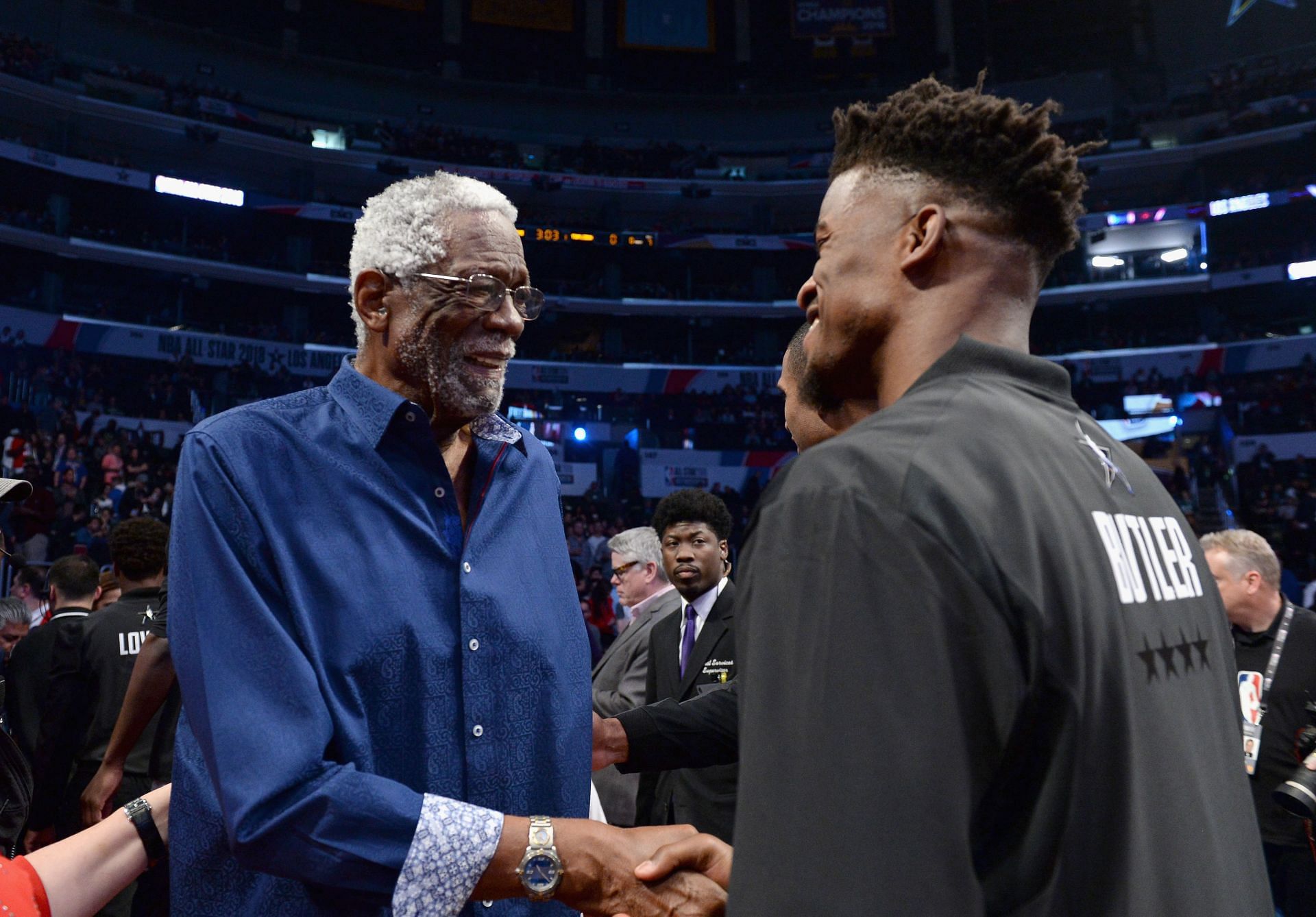 NBA legend Bill Russell has passed away at the age of 88. The NBA has lost one of its pioneers. He was one of the greatest players to ever play the game of basketball.

Russell leaves behind an amazing legacy. He holds numerous records in the league, and his name will never be forgotten.

The 11-time NBA champion is survived by his wife Jeannine and two of his children. In this article, we will take a look at how many kids Bill Russell had and who they are.

How many kids does Bill Russell have?

Bill Russell had three kids, Karen, William Jr., and Jacob. He shared all three kids with his first wife Rose Swisher. They were together from 1956 to 1973.

Russell’s daughter, Karen, is a legal and political analyst, as well as a blogger. She was born on January 20, 1962. She has had many amazing accomplishments in her life. Karen graduated from Harward Law School and has dissected high-profile trials and national political issues.

She is still very active and frequently appears on MSNBC and CNN, among many other media platforms. She’s also provided commentary on the high-profile cases of many NBA players, including Kobe Bryant and Jayson Williams.

She has done a lot of activist work, and her articles can be found in the New York Times Magazine, HuffPost, and many other publications.

Jacob H. Russell was born on July 6, 1959. The youngest son of the NBA legend hasn’t led a very public life, which is why there isn’t much information about him. However, it is reported that he lives with his wife Sara Marckx Russell in Washington State.

The oldest son of Bill Russell, who was named after the 11-time NBA champion, William Felton Russell Jr., unfortunately passed away in 2016. He was born on November 2, 1957 and worked for Cox Trucking for several years.

From his early childhood years, Williams Jr. was fascinated by trucks, and that is why he pursued his passion of being a driver.

William Felton Russell Jr., also known as “Buddha,” lost a courageous battle with cancer. He passed away peacefully in his sleep on January 25, 2016.

Bill Russell will never be forgotten

Bill Russell did a lot during his life. Despite going through numerous struggles since his childhood, he managed to stay strong and make the most out of the opportunity that was given to him.

He won more championships than any other NBA player and made the Boston Celtics one of the most successful franchises in the league’s history. However, Russell fought a long and tough battle off the court as well.

The NBA legend was a victim of racism, and not even his basketball fame helped him. People broke into his house, destroyed his trophies, and did many other outrageous deeds.

Russell used his popularity to fight for civil rights and help others who were in a similar situation. While there is still progress to be made, the Basketball Hall of Famer should get a lot of credit for fighting against what was wrong.