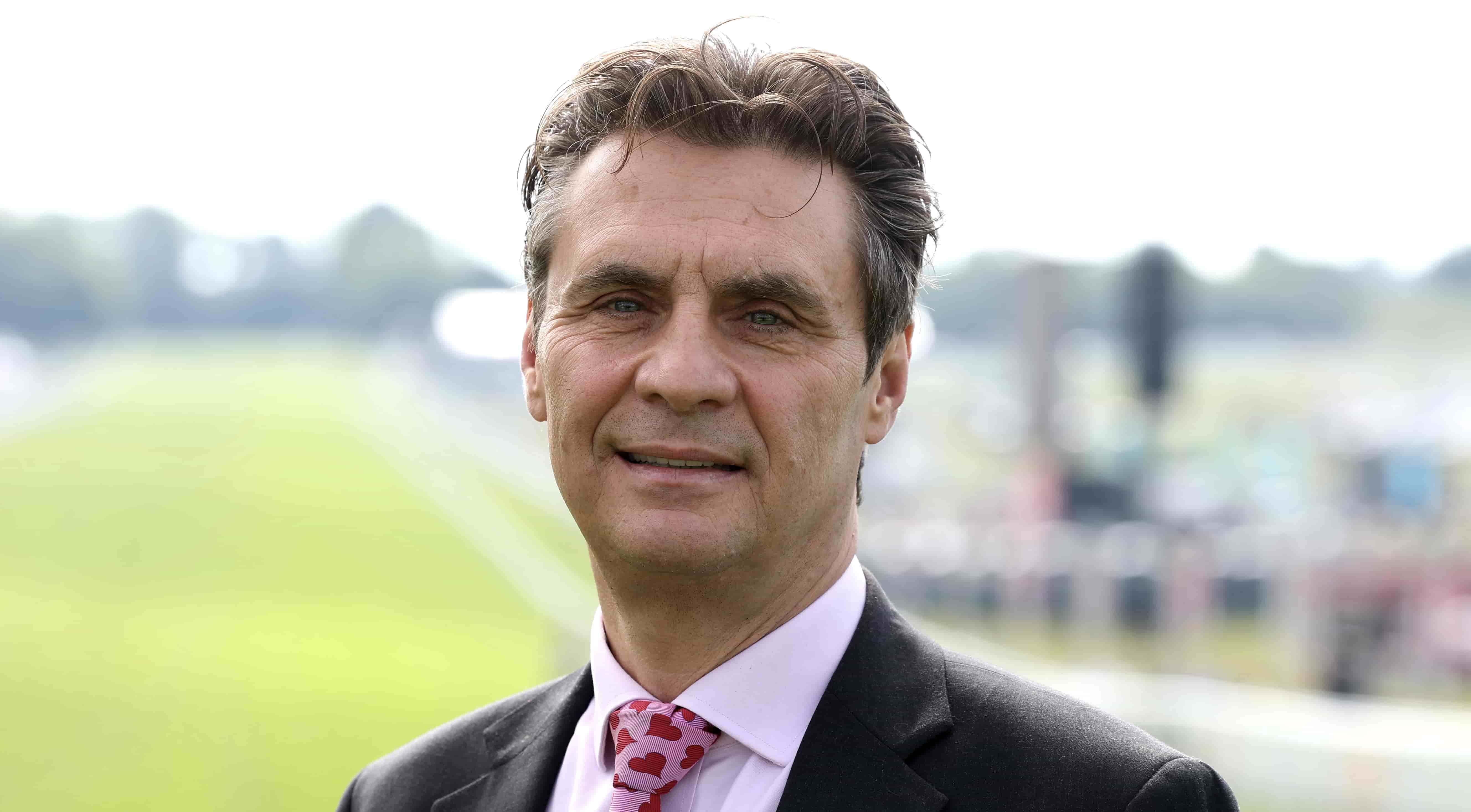 Betting expert Dave Nevison is sweet on a pair running at Hamilton Park plus has another selection to ponder.

Steadily improved after winning at Newcastle in September and it looks as though he may be following a similar path this year.

He reappeared after a six-month break at Chelmsford recently, where he finished down the field but he showed the benefit of that run last time with a good run over 1m2f at Windsor, where he only gave best close home and was narrowly beaten into fifth.

He stays 10f, but he won twice over a mile last season and it seems pretty clear that is his best trip, and he will appreciate dropping in trip here. His wins have come on the all-weather and he gets on well with Frederick Larson. 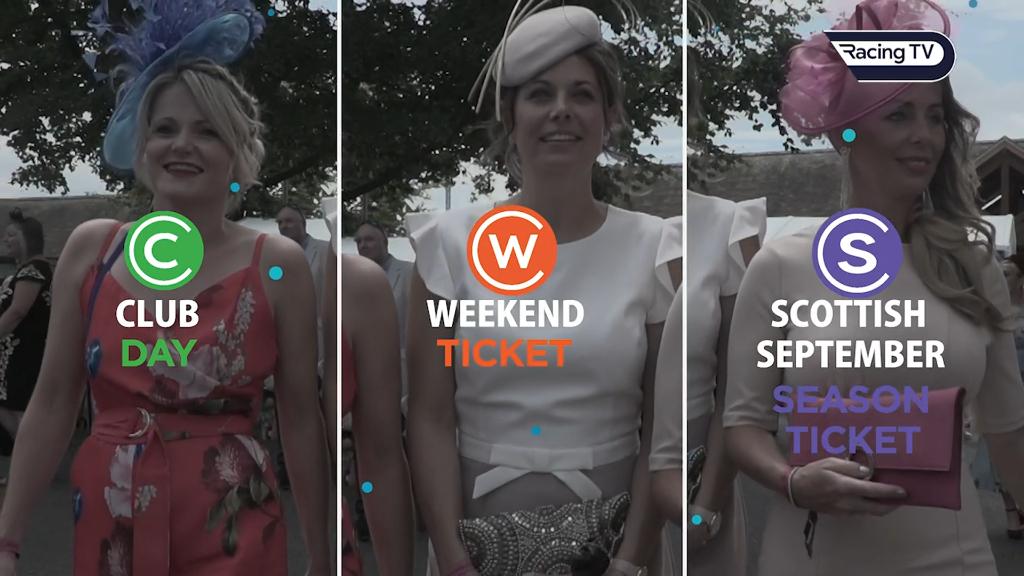 Enjoy a day at the races on us! Find out more about Racing TV Club Days.

Has been beaten four times off a mark of 64 recently but he is a consistent sprinter who I believe is still fairly handicapped. He looks capable of a win off his rating, especially in a race where all the runners are very exposed.

Sir Benedict won over course and distance in June (off just 4lb lower) and generally runs this track well. He will be well suited by the likely strong pace as he isn’t usually the quickest of starters and generally powers up the Hamilton hill. He has plenty going for him.

Has had an excellent summer at this track and this looks another good opportunity in a relatively uncompetitive event.

He joined the Jim Goldie yard at the start of May and won off a mark of 53 on his third run for the yard. He has since never been out of the frame, winning twice more, yet still finds himself running off just a 7lb higher mark here, possibly because of the narrow margins of his victories.

He earned himself a short break at the end of July but came back last week in the same excellent form. Two of his three wins have come under Tadgh O’Shea. 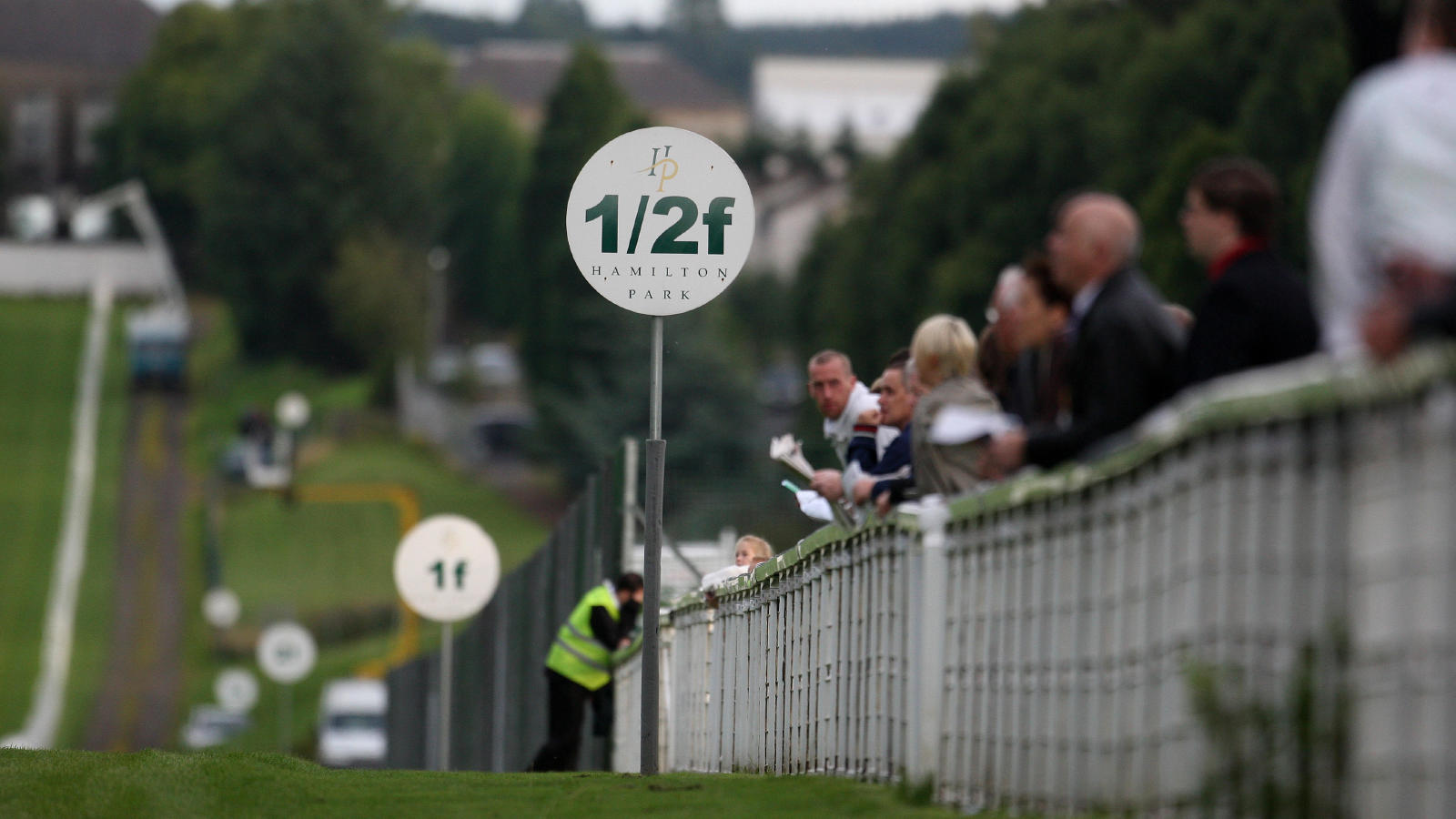 Always a good day at Hamilton racecourse, and it looks like the weather will be set fine too, so it's a great time to give you a few winners.