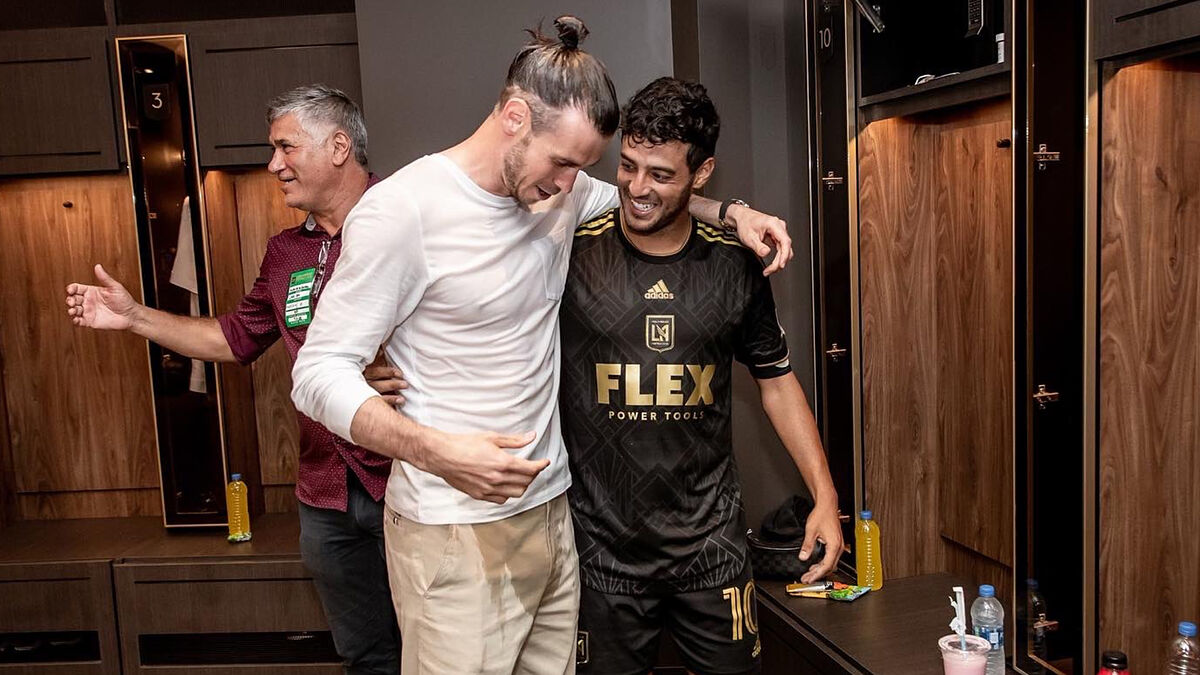 Gareth Bale has arrived at LAFC and although he has not yet played his first MLS game, it is already expected that he will form a lethal duo up front for the Western Conference leaders with Carlos Vela, thus joining stellar duos among the top representatives of the city of Los Angeles in the major sports leagues in the United States.

So, we wonder, which star duos in the NFL, NBA and MLB in Los Angeles are joined by Bale and Vela?

In this case, even though the Los Angeles Chargers have Justin Herbert as a great young quarterback in the NFL, it’s easy to pick the stellar offensive duo of last year’s Super Bowl LVI champions, the Los Angeles Rams.

In this order of ideas, the chosen ones are quarterback Matthew Stafford and receiver Cooper Kupp, the former became the key piece that led the Rams to win the second Lombardi Trophy in their history when he arrived last season from the Detroit Lions, and the latter was the Offensive Player of the Year in the NFL when he achieved the triple crown as a receiver by leading the NFL in receptions (145), yards received (1,947) and touchdown receptions (16).

None of the two pairs are coming off a good season, all four players were injured at some point last season, however, we chose the “King” and the “Eyebrow” as both have already managed to give the Lakers a Larry O’Brien Trophy.

If it were to choose the best team of these two, without a doubt the Los Angeles Dodgers would be the chosen one and they have their great stars from which we could choose great duos, choose two from Clayton Kershaw, Mookie Betts, Freddie Freeman, Trea Turner, among many others.

But the MLB show is being taken by Japan’s Shohei Ohtani, who could perfectly make this duo with his teammate Mike Trout, however, in this case we will be a little creative to put Ohtani pitcher with Ohtani hitter, the first player to be elected to the All-Star Game in both roles, now in consecutive seasons.