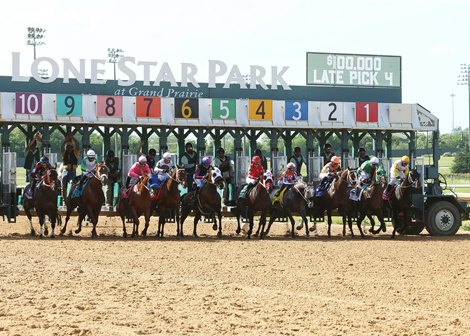 A lawsuit filed on July 29 in U.S. District Court for the Northern District of Texas challenges the authority of the Horseracing Integrity & Safety Authority.

The suit was brought by Lone Star Park owner Global Gaming, the owner of a Texas greyhound track seeking approvals to run horse races, and two entities trying to develop racetracks for horses in Texas. The suit and a motion for preliminary injunction motion argue: