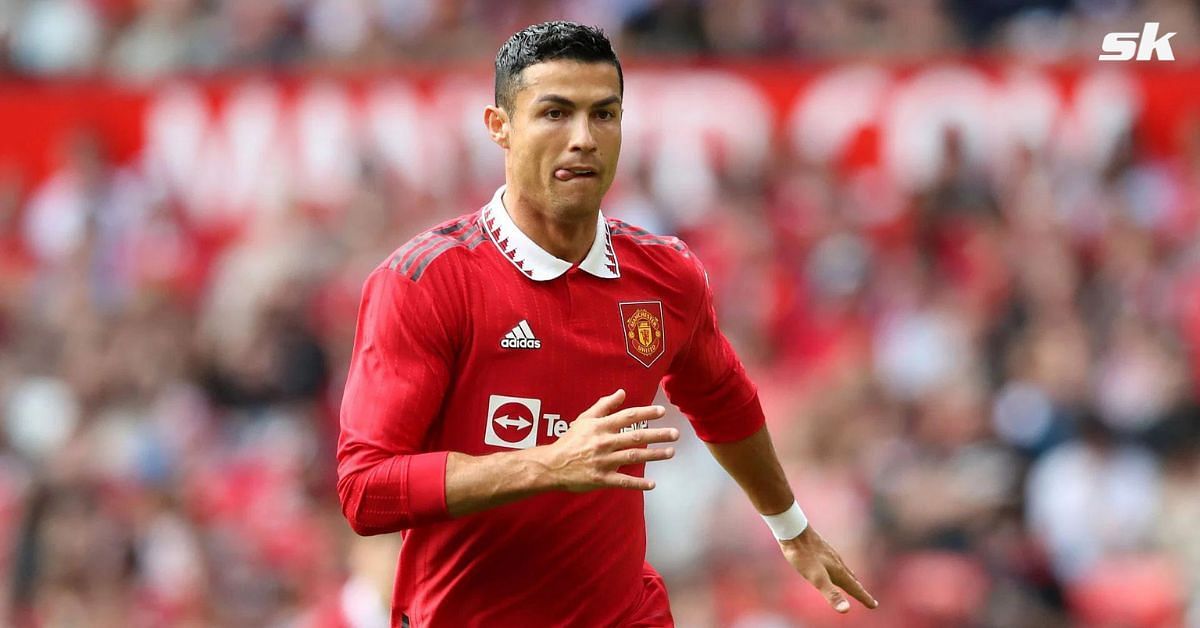 Liverpool legend Steve Nicol thinks Cristiano Ronaldo is “completely disengaged” with Manchester United after he left their pre-season friendly against Rayo Vallecano while the game was on.

The Portuguese ace, who was conspicuous by his absence from their friendly games, made his first appearance of the summer at Old Trafford on Sunday.

He was given a start by Erik ten Hag in their last friendly match before the 2022-23 Premier League season against the Red Sashes yesterday.

However, following a disappointing showing, Ronaldo was hooked off at half-time, the only United player to get substituted, before leaving the stadium completely.

Cristiano Ronaldo left the stadium before the end of Manchester United’s 1-1 draw with Rayo Vallecano after being substituted at half-time.

Cristiano Ronaldo left the stadium before the end of Manchester United’s 1-1 draw with Rayo Vallecano after being substituted at half-time. (📸: @CantonaManc) https://t.co/BlXJk4T8et

It drew furious reactions from Red Devils supporters, who thought it was a sign of disrespect, but more broadly, it raises more concerns about his future at the club.

Nicol, though, feels Ronaldo is disconnected with his squad right now, and it’s an indication that he is desperate to force his way out of Old Trafford.

“Well, the one thing it tells you is that he’s completely disengaged with the team, it’s as simple as that. I’ve seen and I know players and I’ve done it myself who have left before the end of the game.”

“But I’ve not been in the team or the squad and I’ve been disgruntled and I’m ready to leave so you’re disengaged with what’s going on at the club. But this guy actually played and then left before the end, that has got get me out of here written all over it.”

Ronaldo has asked the club to let him go should a suitable offer arrive, but with all the interested parties pulling away, time’s running out for him to sort out his situation.

Manchester United wrapped up a topsy-turvy pre-season campaign in disappointing fashion after mustering only a lowly 1-1 draw with Rayo Vallecano.

The Red Devils won their first three friendly games but failed to win their next three as Ten Hag’s side appeared to lose much of their early momentum.

With doubts also surrounding Ronaldo’s future, the club is set to begin the 2022-23 Premier League season this Saturday with caution.

Following a disastrous last season, Manchester United are trying to rebuild themselves under a new manager, but things don’t look so promising just yet.