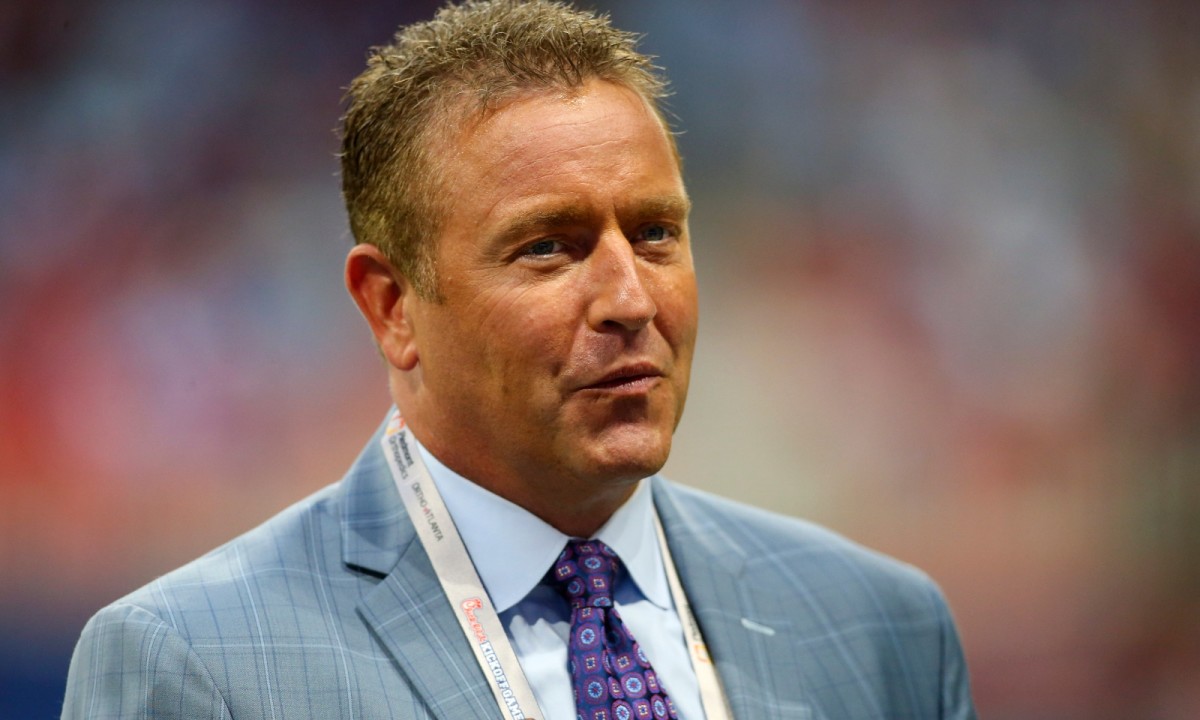 Speculation about the future of college football conference realignment has been running rampant ever since the recent departure of USC and UCLA from the Pac-12 to the Big Ten.

Will the Big Ten expand further?

Will the SEC look to add members?

Will Notre Dame join a conference?

Amid all those and other possibilities, ESPN analyst Kirk Herbstreit offered his thoughts on the future of the sport and how conference realignment will transpire.

“I wouldn’t be surprised if we settle, ultimately, in three power conferences,” Herbstreit said Monday on ESPN’s First Take.

The Big Ten and SEC are already well on their way to superconference status, if they haven’t already already achieved it. Herbstreit projects the third superconference to be some sort of amalgamation of the tops teams from the ACC, Big 12 and Pac-12.

“I don’t know what’s going to happen with Notre Dame, but just for argument’s sake, if they eventually give in and go to the Big Ten, that puts the Big Ten at 17 (schools),” Herbstreit theorized. “You know the Big Ten is going to go get one more or two more. So that would change things up drastically. But whoever is left when the dust settles, (if) they don’t go into the SEC, they don’t go into the Big Ten … I think there’s a good chance we’re going to end up with three power conferences with right around 20 teams.”

Presumably, there eventually would be a soft landing spot for the top teams not currently affiliated with the Big Ten or SEC. Schools such as Clemson, Florida State, Oregon and Washington boast strong fan bases and tradition.

But what about the ACC, Big 12 and Pac-12 programs with relatively small fan bases and lesser traditions? Herbstreit wonders as well.

“What I want to know is what will happen to the teams who are left out of those 55 to 60 teams that ultimately are going to kind of be in this new world that we’re headed toward, where the College Football Playoff is kind of dictating it,” Herbstreit said.

Daily Cover: The Most Iconic Hot Dog in Baseball