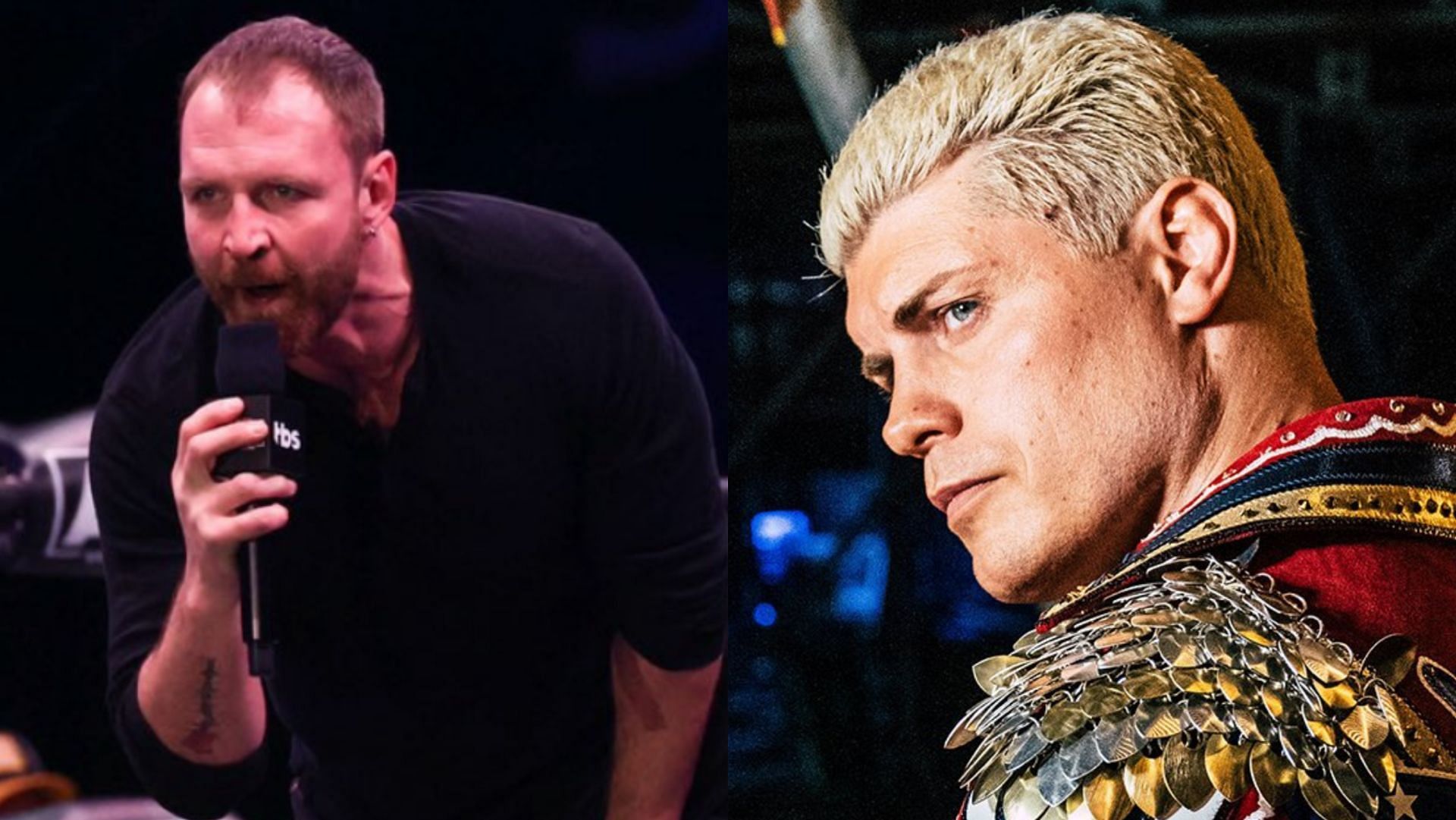 Current Interim AEW World Champion Jon Moxley broke the fourth wall for fans after the most recent episode of Dynamite went off the air as he name-dropped top WWE star Cody Rhodes.

After Chris Jericho defeated his Blackpool Combat Club stablemate Wheeler Yuta in the main event of the August 3rd broadcast, Moxley ran to the ring to chase ‘The Wizard’ off, leading to a face-off which built up their clash next week on Dynamite.

Once the show went off the air, Moxley addressed the fans and thanked them for attending, before being interrupted by The Factory’s QT Marshall.

Jon Moxley has had a hell of a year. Awesome to see him live.

Jon Moxley has had a hell of a year. Awesome to see him live. https://t.co/jtBtWZYcCk

According to Rick Ucchino of Cageside Seats, who was in attendance at the event, QT tried to poke fun at the city of Columbus, Ohio, which prompted Moxley to say this:

“Hey guys this is QT… he’s the guy who used to wet wipe Cody Rhodes’ a**hole.”

Marshall is a long-time friend of the “American Nightmare,” who has been name-dropped on AEW TV on various occasions since he left the company in February 2022.

2022 has been one of the most non-stop years Jon Moxley has had in his entire career. He has been popping up in various promotions, putting on match of the year contenders wherever he goes, with his AEW run being his crown jewel.

That run in AEW will continue over the next seven days with two extremely high-profile matches, both of which have huge title implications.

In the upcoming episode of AEW Rampage, Moxley will take on GCW standout Mance Warner in a title eliminator, where Warner will get a future title opportunity if he picks up the win.

Following that, Mox will defend his title on the special “Quake by the Lake” edition of Dynamite against Chris Jericho, in what will be their first singles meeting since the main event of the 2020 Revolution pay-per-view.

Do you think Moxley will retain his championship? Let us know in the comments section down below!