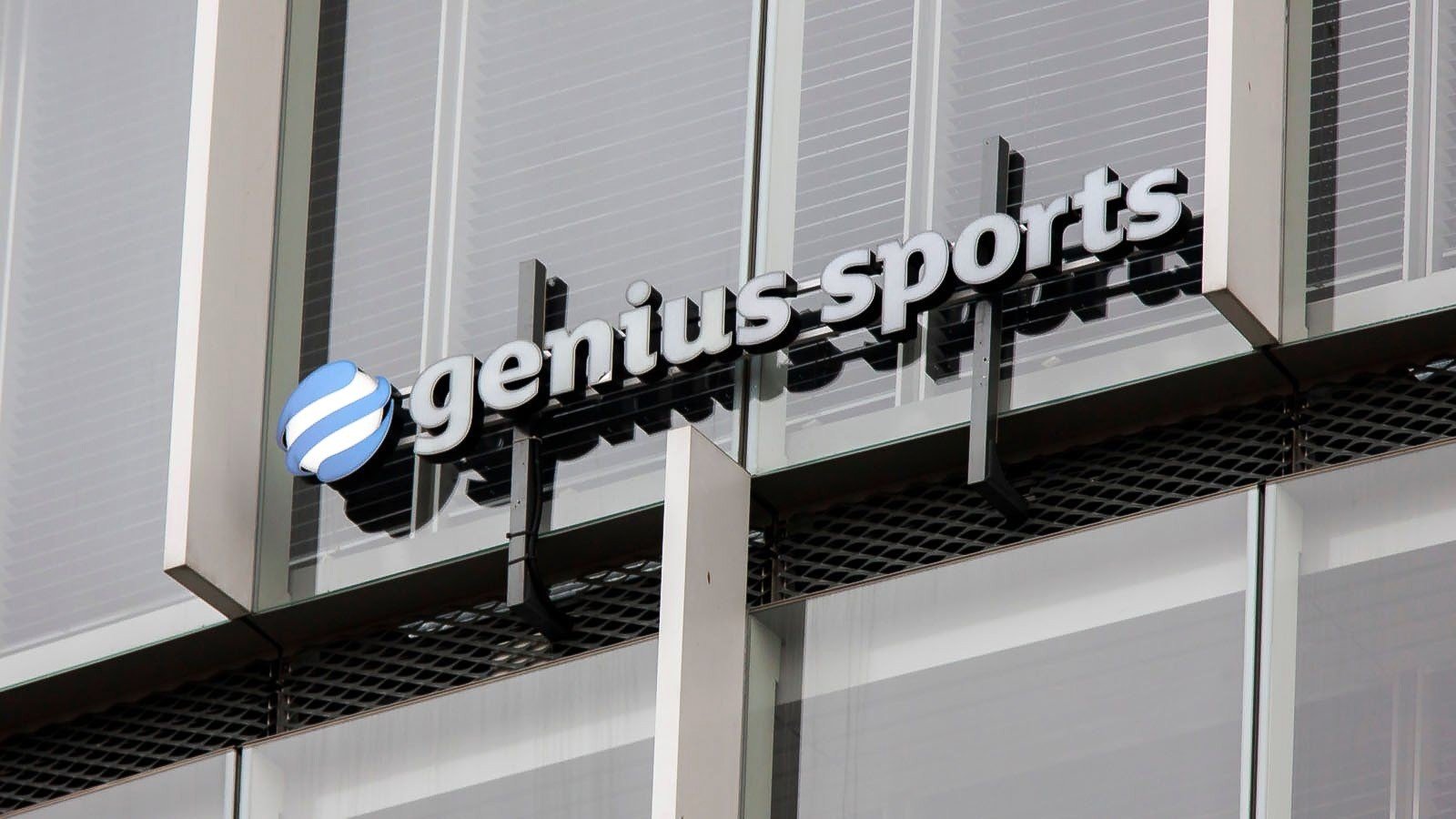 Data and tech provider Genius Sports shared Tuesday its financial results for the second quarter of the year. For the period ended June 30, the business reported revenues of $71.12 million, an increase of 27.3% year-over-year.

The business also posted an Adjusted EBITDA of $8.4 million, up 61.1% from the comparable period last year, “driven by disciplined cost control, continued investment in the high-growth US business, and overall revenue mix”. The Adjusted EBITDA margin increased to 11.8%.

Additionally, the company reported a net loss of $4.7 million, which represents a 99% improvement year-over-year, driven primarily by a reduction in stock-based compensation compared to the second quarter ended June 30, 2021.

At the same time, the company provided a breakdown of the group’s revenue results and said that the revenue from Betting Technology, Content, and Services amounted to $44.8 million, an increase of 10.2% year-over-year. This figure, they said, was “driven by increased utilization of available content, expansion of value-add services and new service offerings, and new customer acquisitions”.

Revenue from Sports Technology and Services amounted to $11.3 million, up 57% year-over-year. This amount, they said, was due to “the inclusion of revenues derived from Second Spectrum, as well as expanded services provided to existing sports league and federation customers across all tiers of sport”.

The financial report also detailed information on the figures for the first half of 2022 and stated that, in the first six months of the year, the company’s revenues amounted to $157 million, up 43.3% year-over-year.

Regarding the adjusted EBITDA for the first half of the year, they indicated that it was $5.5 million, a 62.1% drop compared to 2021. The net loss was $44.9 million, representing a year-over-year improvement of 90.4%.

Lastly, the report stated that revenue from Sports Technology and Services amounted to $23.4 million, up 85.5% year-over-year.

Mark Locke, Genius Sports Co-Founder, and CEO, said: “We remain highly focused on delivering profitable growth and have executed ahead of expectations through the first half of the year. We continue to utilize our partnerships and unique technology to yield strong results and build upon our commercial strategy”.

“We have maintained steady EBITDA profitability globally and established a leading position within the U.S., all while achieving EBITDA profitability at the group level. Genius has strong momentum and we feel confident in the continued execution of our strategic plan,” the executive added.

Among highlights for the period, Genius Sports also pointed out that revenues in the U.S. nearly quadrupled in the first half of 2022 over the same period last year. In addition, they indicated that CBS Sports and Genius Sports’ Second Spectrum technology won the prestigious Sports Emmy for RomoVision.

With regard to agreements made, they highlighted the partnership with the Portuguese soccer club S.L. Benfica, as well as the alliances with the Brazilian online operator Betsul and the Czech bookmaker Tipsport. Furthermore, Sir Hugh Robertson, former Minister of Sport of the United Kingdom, was welcomed to the Genius Sports Business Advisory Board.

Genius has also reaffirmed its expectation to generate group revenue of approximately $340 million and Group Adjusted EBITDA of approximately $15 million in 2022, despite risks related to foreign exchange rates. Moreover, the company expects revenues in the range of $430 to $440 million and Group Adjusted EBITDA of $40 to $50 million in 2023.