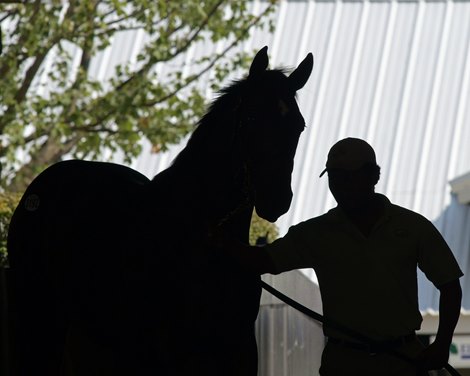 The pleas were accepted by Judge Mary Kay Vyskocil following the filing on the same day of a superseding information, a charging document that bypasses the grand jury process. Previously, Garcia was facing a felony. She was among more than two dozen individuals indicted by the federal government in 2020 in a wide-sweeping case over the creation, procurement, and administration of performance-enhancing drugs in racehorses.

According to an preliminary order of forfeiture/money judgment, Garcia admitted the allegations and agreed to a money judgment against her of $18,276.68.

Navarro is serving a five-year sentence after pleading guilty in the same court last December.

Garcia, who holds a veterinary license in the state of Florida, will be sentenced Dec. 12 according to an online case entry.