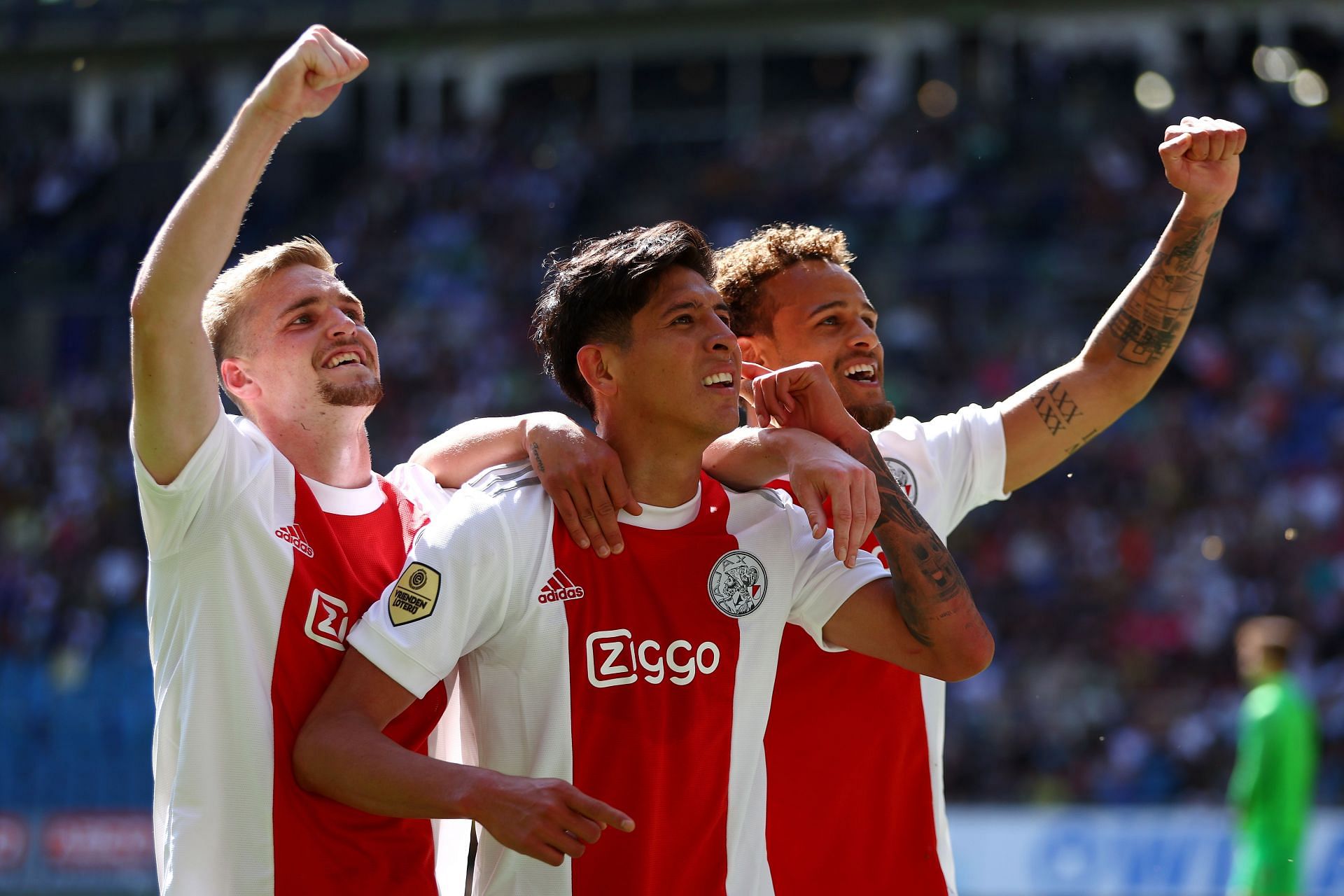 Fortuna Sittard come into this game on the back of a 1-0 win over NEC Nijmegen in their most recent Eredivisie game. A first-half goal from attacker Zian Flemming secured the win for Sjors Ultee’s Fortuna Sittard.

Ajax, on the other hand, lost 5-3 to Ruud van Nistelrooy’s PSV Eindhoven in the final of the Johan Cruyff Shield. A hat-trick from midfielder Guus Til and goals from star attacker Cody Gakpo and young midfielder Xavi Simons sealed the deal for PSV Eindhoven.

Goals from winger Steven Bergwijn, Brazilian attacker Antony and Ghanaian midfielder Mohammed Kudus proved to be a mere consolation for Ajax, who had Nigerian defender Calvin Bassey sent off in the second-half.

In seven head-to-head encounters between the two sides, Ajax hold the clear advantage, having won all seven games.

Fortuna Sittard form guide in the Eredivisie: yet to play

Ajax form guide in the Eredivisie: yet to play

Fortuna Sittard could be without former Besiktas and Lille striker and Turkey international Burak Yilmaz. Other than that there are no known issues and manager Sjors Ultee is expected to have a fully fit squad at his disposal.

Meanwhile, Ajax manager Alfred Schreuder will be unable to call upon the services of veteran goalkeeper Maarten Stekelenburg, while former Rangers centre-back Calvin Bassey and Mexican midfielder Edson Alvarez are both suspended.

Fortuna Sittard finished 15th last season, and barely managed to stay in the Eredivisie. With attacker Zian Flemming having moved to Millwall, Fortuna Sittard could be in for a long season.

Ajax, on the other hand, will come to this game on the back of a disappointing result against PSV Eindhoven. It is clear that a season of transition awaits the club, but winning the Eredivisie will be the bare minimum.