Flippo: SEC Football Record Predictions Ahead of the 2022 Season 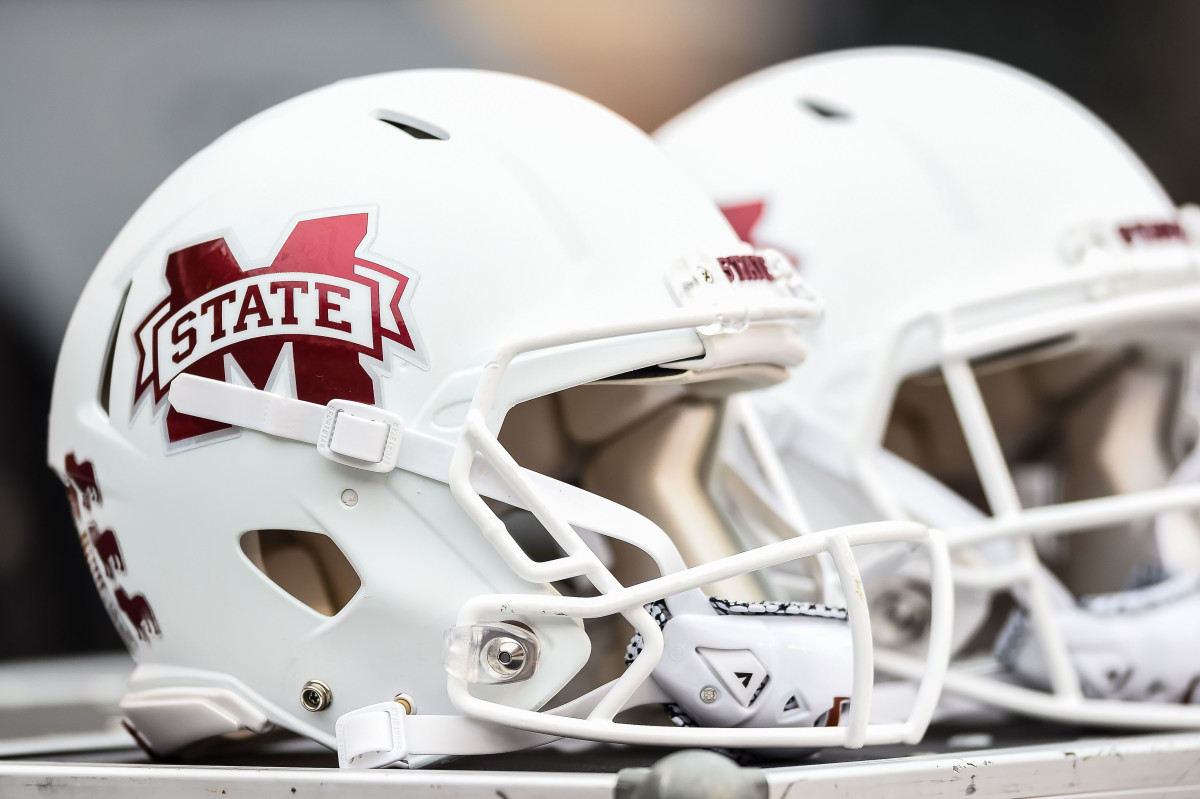 It just means more when it comes to college football in the SEC.

Many teams in the conference have renovated in the offseason, and the overall college football landscape is undergoing major changes. Various conferences around the country are seeing major shake-ups, as athletic programs attempt to find different opportunities. The SEC will feature two new teams in the coming years, as Texas and Oklahoma hope to prove they can compete in arguably the nation’s toughest conference.

What more needs to be said about the Crimson Tide? Alabama is returning the majority of its talent from the 2021 season, and with an elite quarterback in Bryce Young at the helm, the Tide should roll through their opponents this season. The other teams in the SEC West are hoping to dethrone the storied program this season, but it’s likely that Bama’s winning ways will continue.

Sam Pittman accomplished great things during his first season as the Razorbacks’ head coach and hopes to continue his success in 2022. The Hogs return talented starters to go along with impressive transfers this season. One of top returners is elite dual-threat quarterback KJ Jefferson. With Jefferson’s talented supporting cast and an excellent head coach, the Razorbacks could shock the country.

Head coach Jimbo Fisher and the Aggies are entering the 2022 season with the No. 1 recruiting class in the nation. Texas A&M also racked up talented transfers in the offseason, including former LSU quarterback Max Johnson. Can the Aggies bring this talent together to battle for first place in the SEC West?

Mike Leach’s Air Raid offense looks to be a sleeper team in 2022. The Bulldogs return impressive starters such as quarterback Will Rogers, wide receiver Jaden Walley and cornerback Emmanuel Forbes. Mississippi Sate looks to prove that it can compete with anybody despite having one of the toughest schedules in the nation.

Head coach Lane Kiffin has done an excellent job in the transfer portal, recruiting talented student-athletes such as former USC quarterback Jaxson Dart and former TCU running back Zach Evans. The Rebels have a manageable schedule this season but face a couple of tough road tests in Arkansas and Texas A&M. Kiffin and the Rebs should have a successful 2022 campaign but will likely take a small step back compared to last year.

The LSU Tigers are seeing major changes in 2022, as former Notre Dame head coach Brian Kelly will hope to lead the Tigers back to their winning ways. However, the team is competing in the grueling SEC West in the midst of a rebuilding year. The division is stacked with elite talent, so Kelly might face some obstacles in his first year as the program’s coach.

There are many questions surrounding the Auburn Tigers this season. The team lost many talented players in 2021, including former starting quarterback Bo Nix. The Tigers have their work cut out for them as they face a grueling stretch in which they play LSU, Georgia, Ole Miss, Arkansas, Mississippi State and Texas A&M. The Tigers have too many unknowns coming into this season and will likely finish at the bottom of the SEC West.

Kirby Smart and the Georgia Bulldogs are the reigning national champions and look to continue their success in 2022. The Bulldogs return a talented signal-caller in Stetson Bennett who hopes to lead his team to a successful campaign once again. Georgia has a huge target on its back and has lost much of its defensive talent, meaning a tough loss in a road game is possible.

The Vols come into the season with high hopes and elite talent that could change the landscape on Rocky Top. Signal-caller Hendon Hooker is one of the top quarterbacks in the country and could light up the scoreboard. Tennessee is very talented and could finish 2022 as one of the best teams in the SEC.

One of the dark horse teams in the SEC East is Kentucky. The Wildcats return an elite quarterback in Will Levis — who continues to climb 2023 draft boards — and star running back Chris Rodriguez Jr. Kentucky has a tough SEC schedule, but 2022 could be another impressive year for the program.

South Carolina could also be a sleeper team in 2022. Led by second-year head coach Shane Beamer, the Gamecocks feature former Oklahoma quarterback Spencer Rattler — one of the most coveted players to enter the transfer portal. Beamer led South Carolina to its first bowl game in three seasons last year and hopes to repeat that once again.

The Gators look to to rebuild their team from the ground up with new head coach Billy Napier. Florida lost much of its talent to the transfer portal in the offseason, but it does return a talented quarterback in Anthony Richardson. The 2022 campaign will be intriguing in the Swamp.

Missouri has plenty of unknowns heading into the upcoming season. The Tigers have some talented defensive players but face a schedule that might be too difficult to overcome. The 2022 campaign could be a disappointing one in Columbia.

Vanderbilt finished last season with a record of 2-10, and 2022 will be much of the same. Aside from a couple of skilled linebackers, Vandy doesn’t have enough talent to compete with other SEC teams. The Commodores continue to finish at the bottom of conference standings every year, and that will be the case until the culture surrounding the program changes.