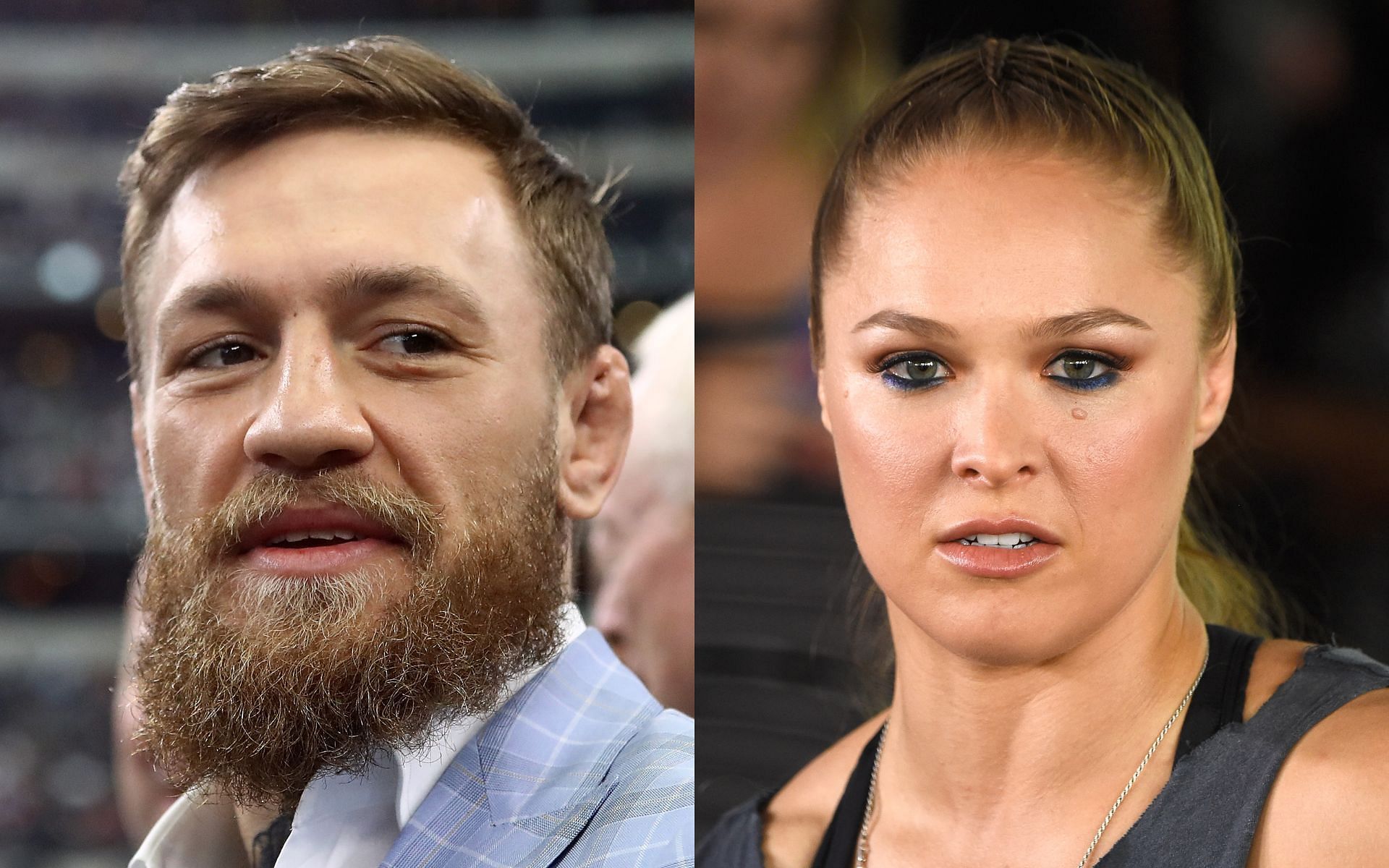 Conor McGregor’s team has released a statement regarding him being roped in to play a leading role in the remake of the classic Hollywood action-thriller movie Road House.

Earlier today, Deadline reported that the Road House remake will star Jake Gyllenhaal. The cast also includes Conor McGregor, Billy Magnussen, and Daniela Melchior. Joel Silver will produce the remake for Silver Pictures, just as he did the original. Doug Liman will serve as the director, with Anthony Bagarozzi and Charles Mondry as the scriptwriters.

The Amazon Original movie is expected to go into production later this month and will stream on Amazon Prime Video after its release. The story revolves around a former UFC fighter played by Gyllenhaal, who takes up a job as a bouncer at a roadhouse in the Florida Keys where he eventually discovers not everything is as it seems.

McGregor won’t be playing himself, but instead an original character. Additional details concerning his character haven’t been revealed as of yet. Besides, as confirmed by Ariel Helwani, the remake will feature ‘The Notorious’ in a leading role.

Furthermore, McGregor’s spokesperson Karen J. Kessler provided a statement to Helwani wherein she touched upon McGregor’s feature film debut. She notably emphasized that his “top focus” is still fighting. The statement put forth by McGregor’s team reads as follows:

“Conor McGregor is very excited to expand his storied career to Hollywood and join Jake Gyllenhaal in this reimagining of ‘Road House’, a beloved classic. While fighting remains his top focus, this is the beginning of another successful venture in the McGregor empire. He is eager to get started filming.”

Conor McGregor will make his motion picture acting debut along Jake Gyllenhaal in the 80’s classic “Road House” remake, it was announced today. Filming starts within the month. He will have a leading role.

Here’s a statement from his spokesperson @KarenKesslerPR:

Conor McGregor will make his motion picture acting debut along Jake Gyllenhaal in the 80’s classic “Road House” remake, it was announced today. Filming starts within the month. He will have a leading role. Here’s a statement from his spokesperson @KarenKesslerPR: https://t.co/sDyXrw8guG

The original Road House movie was released in 1989. It garnered widespread praise and was a box-office hit. A sequel titled Road House 2 was released straight to DVD in 2006 but was panned by critics and fans alike.

Interestingly enough, in September 2015, it was announced that MMA legend Ronda Rousey would star in a Road House remake. However, following her shocking loss to Holly Holm in November 2015, the project was eventually shelved in 2016.

One of the most shocking moments in UFC history!

Regardless, it’s been confirmed that Jake Gyllenhaal will star in the Road House remake alongside Conor McGregor, with the latter having replaced Ronda Rousey. Rousey last competed in MMA in December 2016. ‘Rowdy’ currently performs as a sports entertainer in the WWE.

Meanwhile, McGregor is recovering from a leg injury he suffered last July. The former UFC featherweight and lightweight champion has hinted at returning to the welterweight division next. McGregor is reportedly targeting a return to the octagon in February/March 2023, against an opponent yet to be determined.