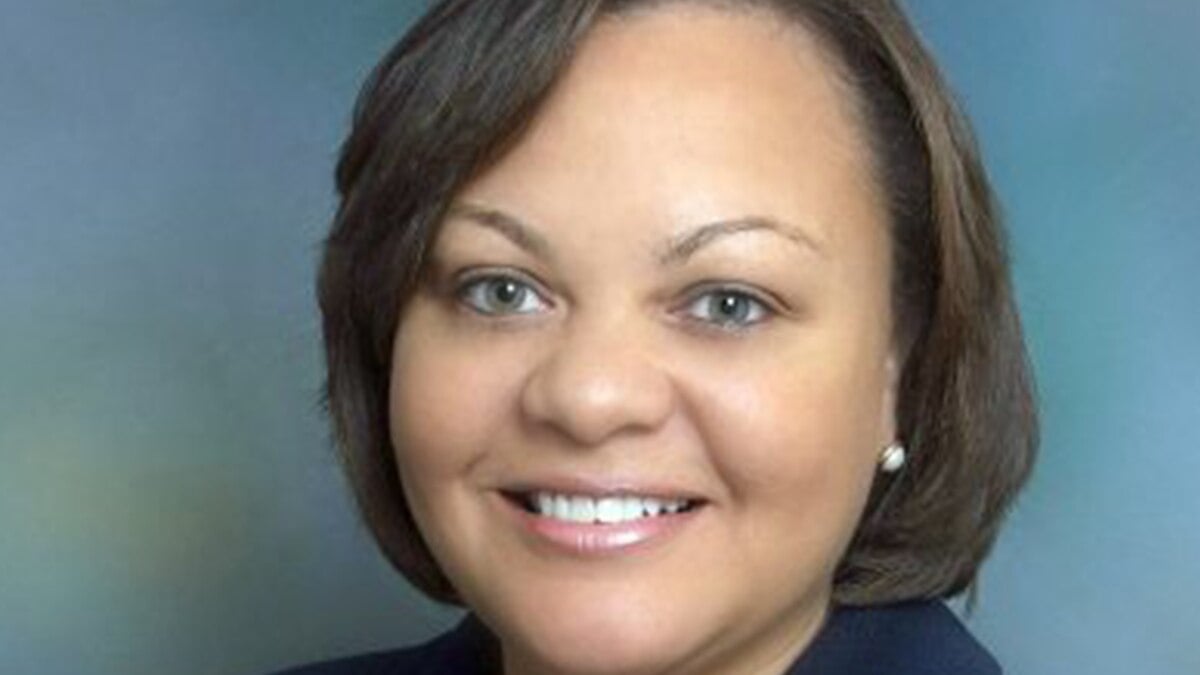 Prosecutors accuse Peterson of misappropriating more than $94,000 in campaign funds for her own use, which included gambling at casinos. An additional $53,000 was diverted to her by associates, unidentified in court documents, which she had arranged to be hired by the party, they said.

Peterson was first elected to the Louisiana legislature in 1999. She resigned from the Senate in April, acknowledging she had struggled with depression and gambling addiction for her entire political career.

She said then she needed to “place all of my energy on my own mental health and personal well-being, and therefore have tendered my resignation effective immediately.”

Federal prosecutors filed wire fraud charges against her on July 14.

“Beginning at a time unknown, but not later than on or about November 25, 2013, and continuing until on or about April 4, 2020, in the Eastern District of Louisiana and elsewhere, the defendant […] did knowingly devise and intend to devise a scheme and artifice to defraud and to obtain money and property from [campaign funds] by means of materially false and fraudulent pretenses, representations, and promises, through the use of interstate wire transmissions,” reads the complaint.

This included “depositing checks, cashing checks, and withdrawing cash from financial institutions and then transmitting the funds to Peterson for her own use,” it adds.

The dates correspond roughly with the period that Peterson was Democratic Party chair. In this role, she oversaw the strategic decision-making, operations, outreach, and direction of party in Louisiana and supervised its permanent staff, including individuals who had signatory authority of the financial accounts.

The ex-lawmaker first admitted to having a gambling problem in March 2019. That was after she received a misdemeanor summons from the state police for entering L’Auberge Baton Rouge Casino having previously self-excluded.

“It is a disease,” she wrote in a social media statement at the time. “From time to time, I have relapsed; I have let myself down as well as family and friends who are near and dear to me.”

She also criticized whoever leaked her involvement in the confidential state self-exclusion program, describing it as “intentional.”

Controversially, in Louisiana, gamblers who sign up for the program could face a fine of up to $500 and six months in prison just for setting foot in a casino, although it’s unclear whether anyone has ever been prosecuted for this.

Peterson could face up to 20 years in prison on the federal charges, although this is unlikely considering her willingness to plead guilty, cooperation with federal authorities, and pervious good character.