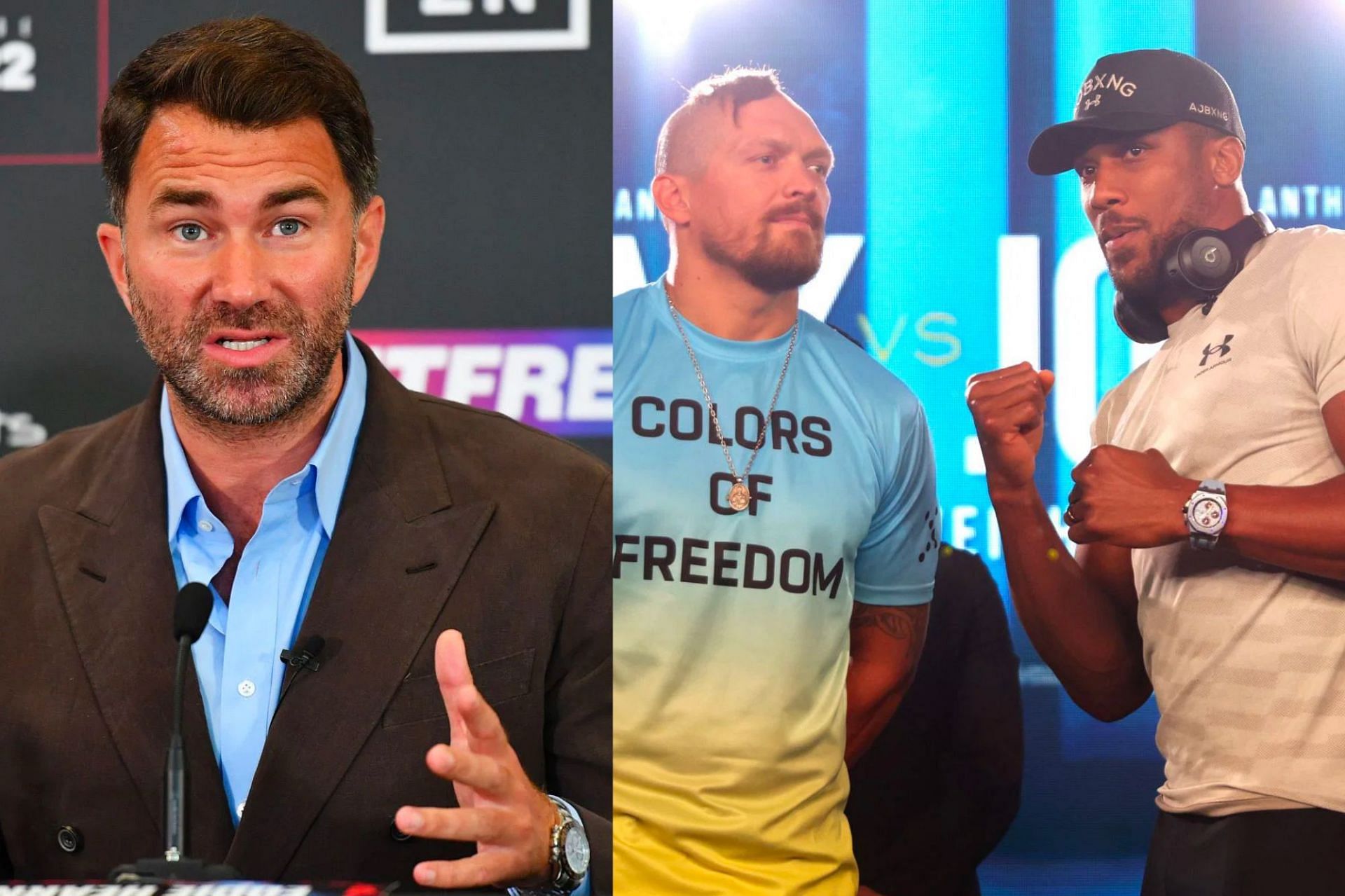 Fiery UK-based boxing promoter Eddie Hearn recently weighed in on the upcoming rematch between heavyweight champion Oleksandr Usyk and Anthony Joshua. During an interview with iFL TV, Hearn said that the former champion from the UK is giving his prep the final touches required before the fight.

“AJ is over in Saudi, is in tremendous shape, great frame of mind, ready to go. Two weeks on Saturday, I believe he’s going to do the business.”

The former heavyweight champion lost his titles when he faced former cruiserweight champion Oleksandr Usyk. The duo is set for a rematch, which will go down on August 20. Their fight, billed as ‘The Rage on the Red Sea’, will be Anthony Joshua’s bid to regain his belts.

In his interview, Hearns added:

“I do believe AJwill knock Usyk out. I think it’s going to be a very tough fight — I believe Usyk’s a pound for pound great. I believe AJ will do it.”

Listen to the full interview with Hearns below:

Anthony Joshua and his preparation for the Usyk rematch

Anthony Joshua is sparing no expense in his preparation to win back his belts. He has currently set up camp in Saudi Arabia’s Jeddah, where he has built a home gym. Pictures posted by people close to ‘AJ’ show an elaborate set-up. The gym is equipped with a sparring ring, cardio machines, weights, heavy bags, and every utility the former champion could need going into the fight.

Reports have also surfaced that Joshua is using around 8 sparring fighters to train for the fight. Express Sports reports that the boxer’s camp includes a mixture of old and new faces.

News surrounding his opponent, Oleksandr Usyk, has sounded a little different. It is being said that the boxer has been sending his sparring partners home as they are not able to keep up with him.

As the date for the fight approaches, Usyk’s prep has surely ramped up in intensity. Given the shape that is in, it can be deduced that Usyk is all fired up and ready to take on ‘AJ’ once more.

With only two weeks left before the action, boxing fans could not be more excited. 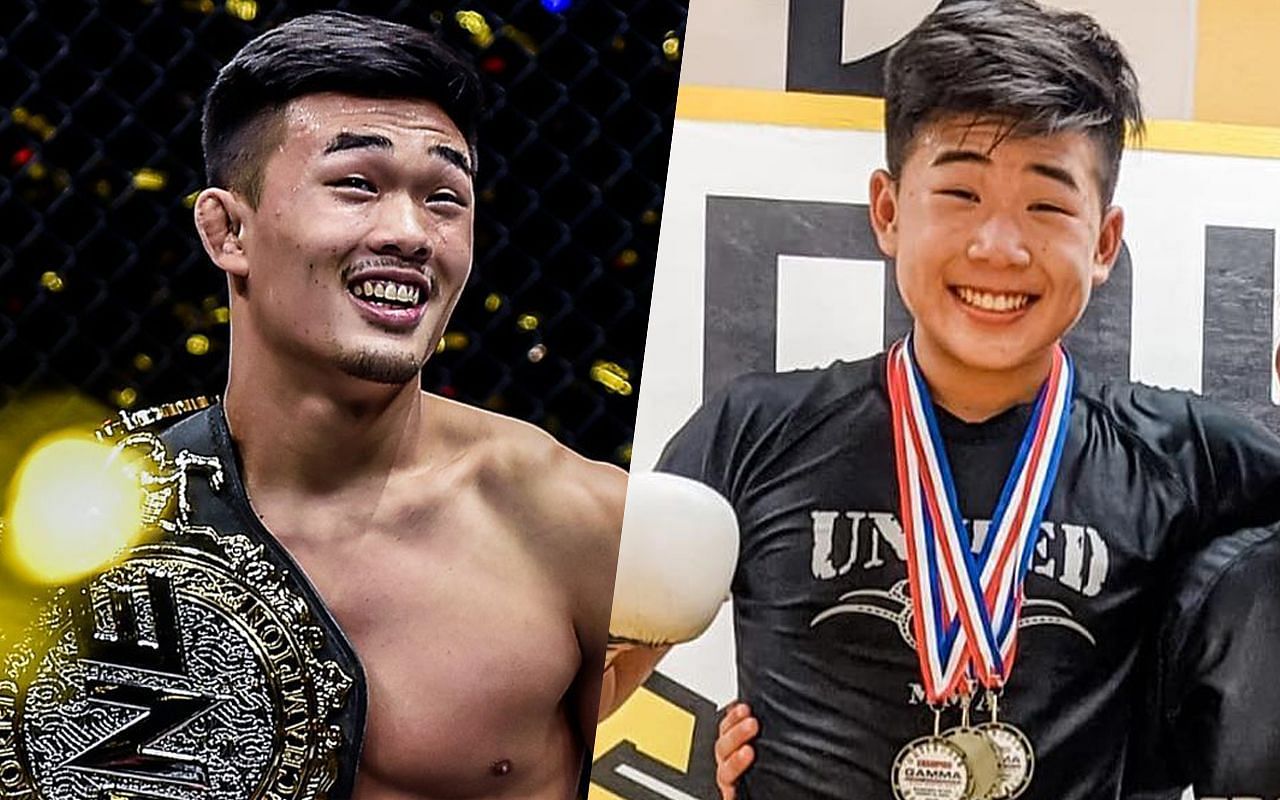 “A better version of me” – Christian Lee says younger…

Christian Lee has risen to be a global superstar in ONE Championship since making his professional debut in 2015, but he believes his younger brother, Adrian L 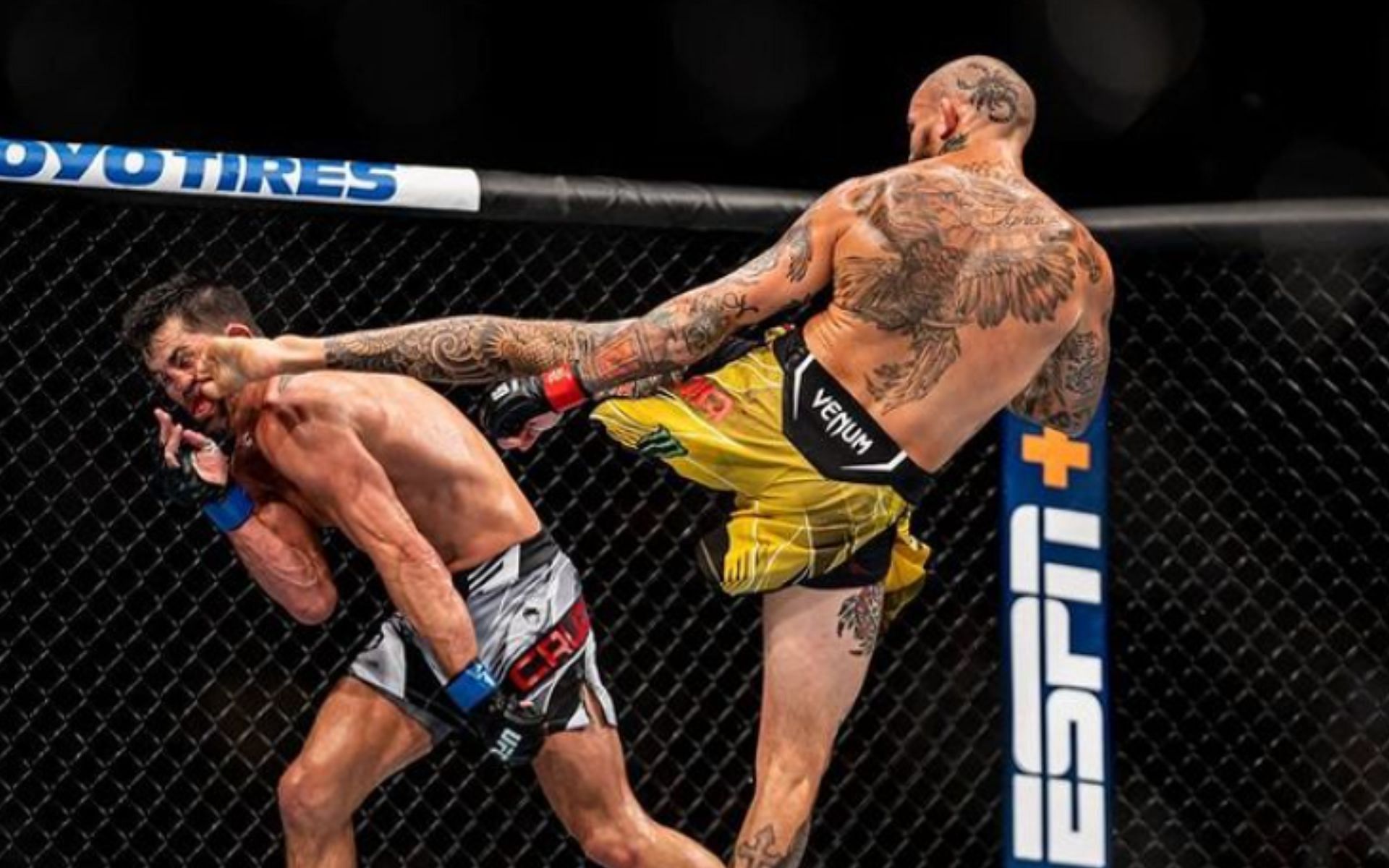 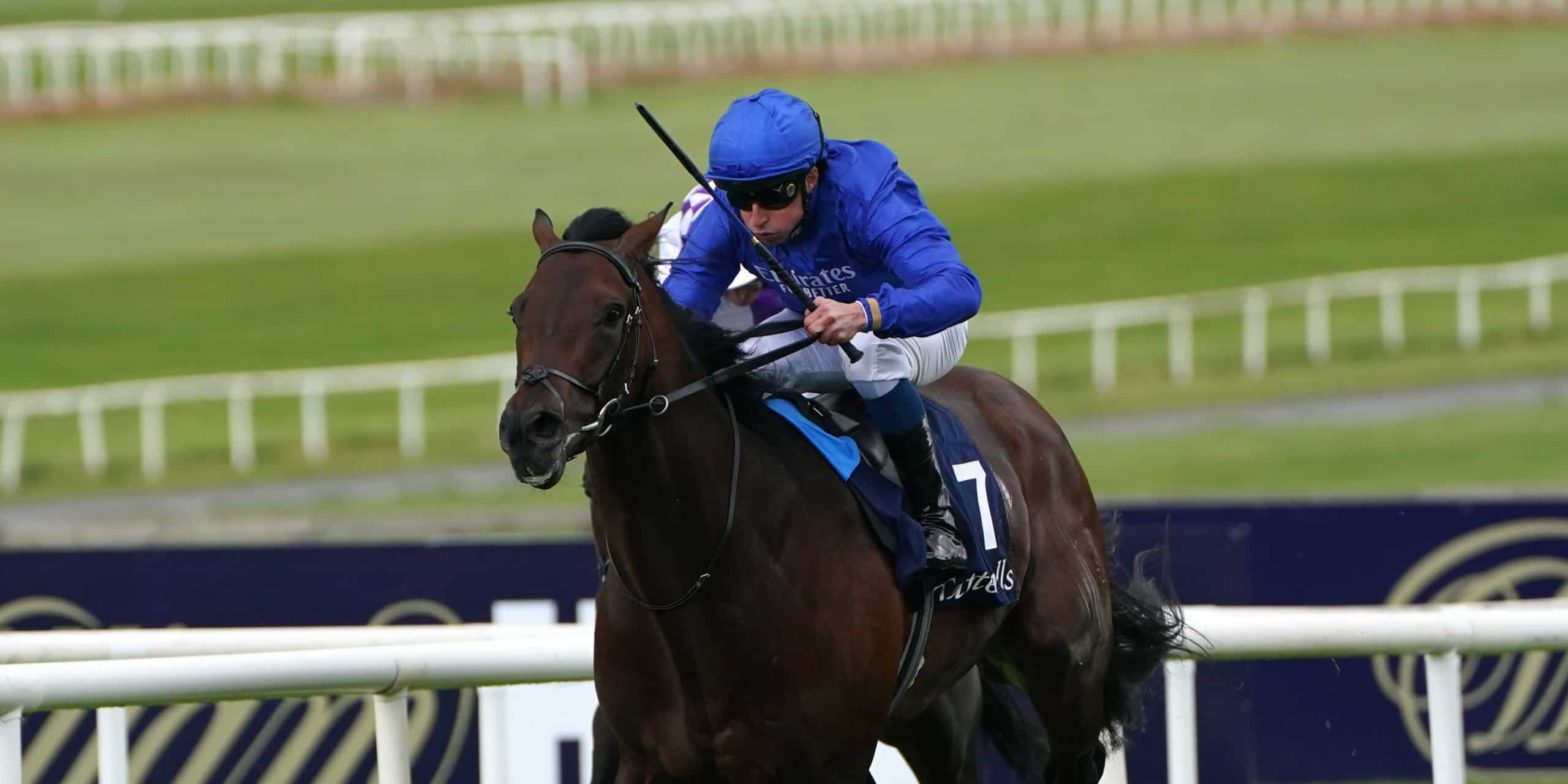