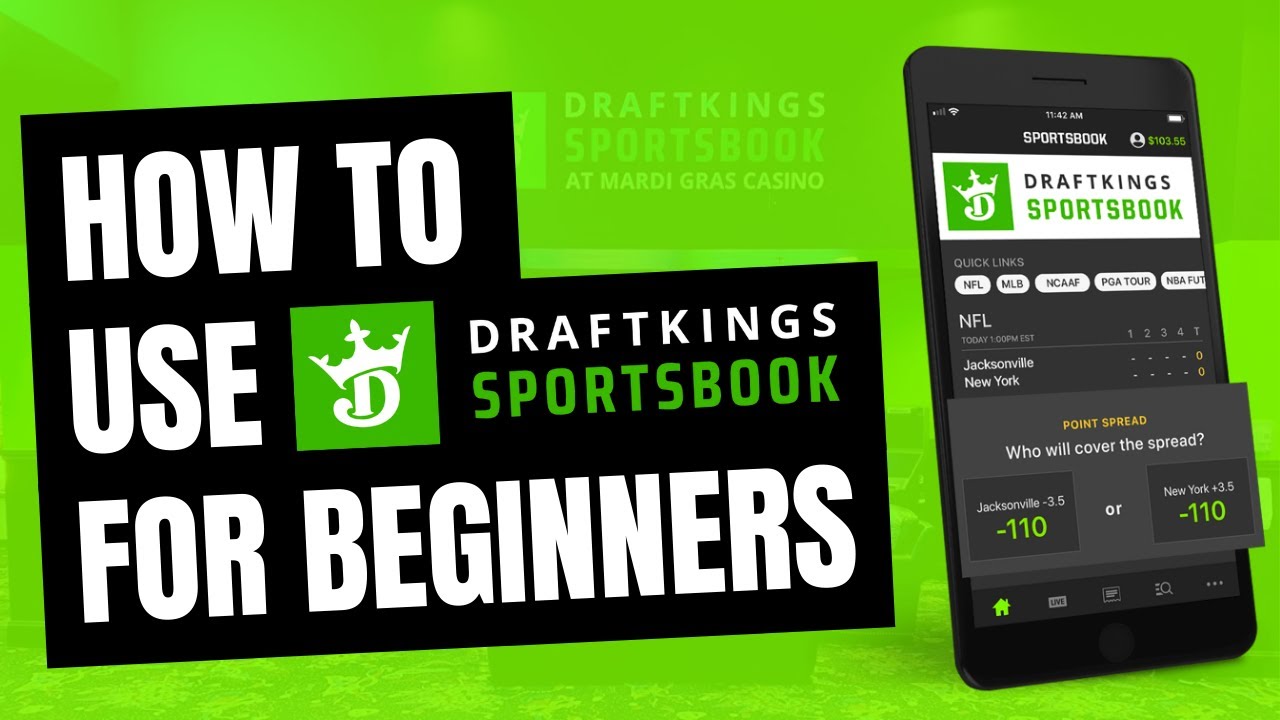 DraftKings topped rival purveyors of online sports betting mobile applications in a research firm’s second-quarter survey of those products, eking out a win against FanDuel.

In the most recent edition of its bi-weekly EKG Line report, research firm Eilers & Krejcik Gaming says DraftKings was the top-rated sports wagering mobile app in the April through June period.

DraftKings took top honors in our 2Q22 testing—besting rival FanDuel by mere hundredths of a point. DraftKings’ three consecutive top-two finishes in our testing since its move onto SBTech are commendable, in our view,” says EKG.

SBTech was part of the transaction that paved the way for DraftKings to become a publicly traded company and the operator’s slow migration to that platform, among other controversies, was a source of industry-wide criticism.

While profitability remains elusive, DraftKings appears to have righted its technology ship and vies with BetMGM for the second spot among US online sportsbook operators. FanDuel is the leader in terms of market share.

Some well-known operators made strides in the latest EKG survey while others have work to do.

“2Q22 was a major milestone for Caesars, whose mostly in-house OSB app cracked the top 10 of our rankings for the first time since its launch in 3Q21. Improvements to Caesars’ features set and betting interface helped propel its three-place jump in our rankings vs. 1Q22,” adds EKG.

To its credit, Caesars’ digital unit, which includes iGaming and Caesars Sportsbook, was nearly profitable in July and its second-quarter loss of $69 million was only half as bad as sell-side analysts expected. That could be a sign the operator’s decision to reduce marketing spending is paying off.

As for gaming companies that have some work to do in order to ascend in EKG’s app rankings, Bally’s is a prime example.

“Bally Bet’s newly refreshed app resulted in a six-place improvement in our 2Q22 rankings vs. 1Q22. That said, the app still found itself on the lower end of our rankings (25th)—leaving a yawning gap between itself and the top tier it’s targeting,” notes the research firm.

EKG points out MaximBET and Hard Rock are climbing the rankings and a Michigan-only tribal entity debuted on the list in strong form.

Soaring Eagle “ranked 14th overall in our 2Q22 testing—a very punchy debut. Of note, Soaring Eagle, which is powered by Kambi-GAN, was the highest-ranked app in testing running on an end-to-end third-party stack,” said EKG.

Speaking of Caesars, EKG says the industry rumor mill indicates the gaming company may be toying with the idea of a black label sports wagering concept aimed at its internal database of VIP bettors and, eventually, rivals’ customers of similar means.

“Although a Black-branded app’s differentiation moat could be easily eroded by fast-follow competition, we like the concept here,” opines EKG. “Caesars’ VIP database is robust, and an OSB product with behind-the-velvet-rope trappings would be a smart supplement to Caesars’ mass market OSB app.”

The research firm cautions it could take some time for Caesars to execute a “black” app at the highest levels.