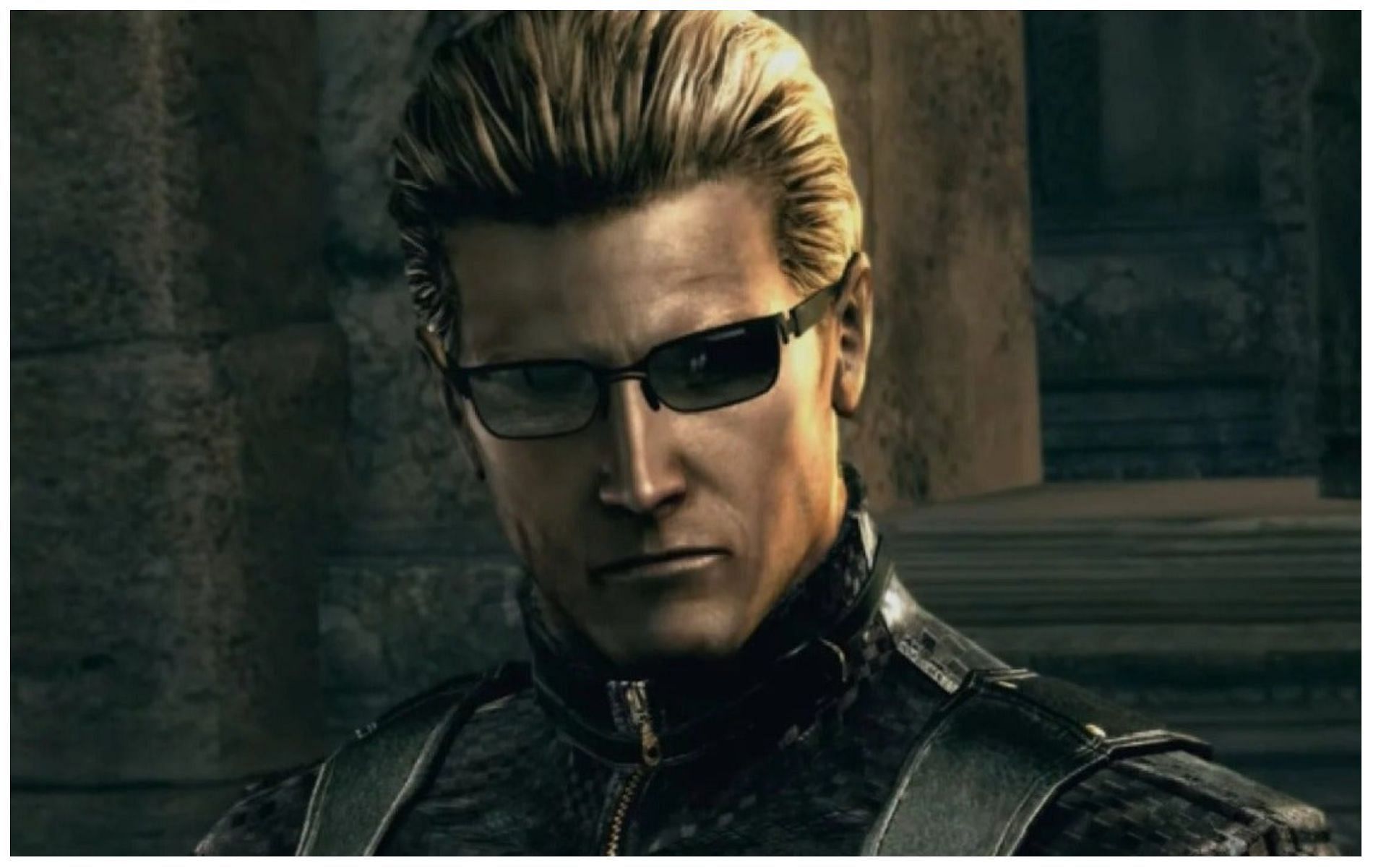 Following a recent round of leaks, Albert Wesker and Ada Wong from Resident Evil are reportedly appearing in Dead by Daylight. Similar to earlier Dead by Daylight chapters like Silent Hill, Scream, and numerous others, Behaviour Interactive’s previously published Resident Evil-themed chapter was a huge hit.

Developer Behaviour Interactive intends to continue its partnership with Capcom considering the success of the previously published Resident Evil-themed Chapter. The Killer and Survivors of the upcoming Chapter, as well as some other details, have been leaked.

Albert Wesker, Rebecca Chambers, and Ada Wong to all appear in the new Resident Evil-themed chapter, as per the latest Dead by Daylight leaks

Unknown sources appear to have released a number of Dead by Daylight leaks on social media that provide information about the upcoming Resident Evil Chapter DLC. The leaked materials feature two Survivors and the new Resident Evil Killer. The Killer is set to be Wesker, and Rebecca Chambers and Ada Wong are the Survivors.

All three Resident Evil characters are showcased in both their normal and bloodied forms in the materials. Wesker is carrying a blade and is dressed in his iconic trench coat and sunglasses.

Ada Wong is wearing the red outfit from Resident Evil 2, while Rebecca Chambers is dressed in her tactical gear, which includes a blood-red choker, a white bulletproof vest, and fingerless gloves. For fans of Resident Evil, all three characters will be present in Dead by Daylight in their most recognizable guises.

Regarding more specific gameplay information, Wesker will be referred to throughout the game as “The Mastermind.” Some of Wesker’s personal perks are Superior Anatomy, Awakened Awareness, and Termins. These perks will enable players to vault quicker, sense other survivors’ auras when carrying one, and permanently break survivors when the escape gates are energized.

Ada and Rebecca’s survivor perks haven’t been specified yet, as DBDLeaks warns that releasing them is impossible because they haven’t been finalized. There is no assurance that anything will remain the same when the content drop occurs in the game, as all of this information was obtained through leaks.

While the leak seems convincing because it contains specific audio files, most of it could have been easily fabricated by a Dead by Daylight/Resident Evil enthusiast with some free time. The audio includes Wesker’s pursuit music. The Survivors who hear it ought to be terrified because it is appropriately magnificent.

Project W, the new Resident Evil Chapter for the game, was reported to be in production by Behaviour Interactive in May. The release date for the Chapter has not yet been disclosed.