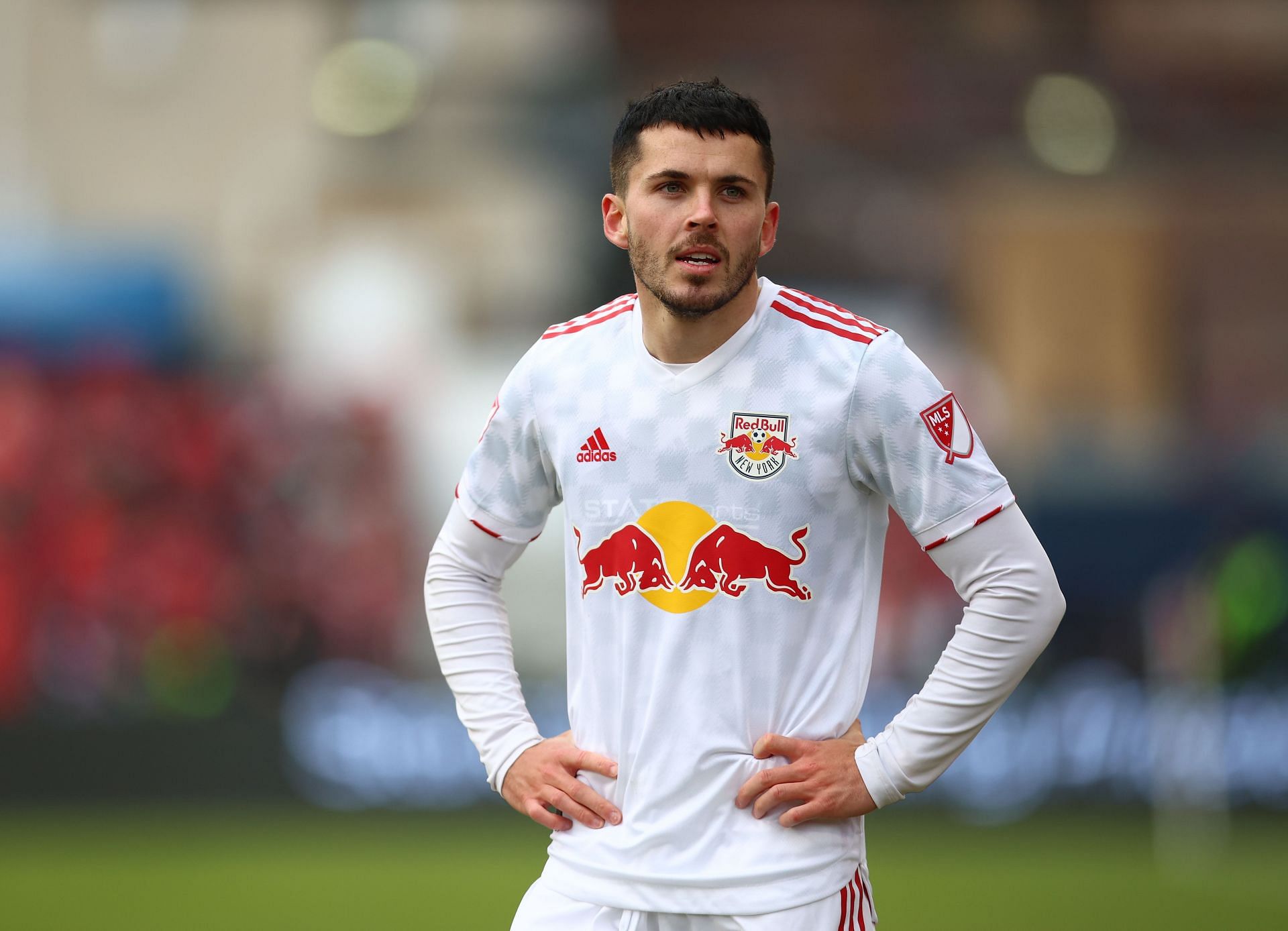 New York Red Bulls are back in action with another MLS fixture as they take on DC United at the Audi Field on Saturday. The two teams have experienced contrasting fortunes this season and will want to win this game.

DC United are currently rooted to the bottom of the MLS Eastern Conference standings and have struggled this year. The home side suffered a 3-0 defeat against Charlotte FC last week and will need to bounce back in this fixture.

New York Red Bulls, on the other hand, are in fourth place in the league table at the moment and have been fairly impressive this season. The Red Bulls suffered a shock 5-4 defeat against Colorado Rapids in their previous game and will need to take it up a notch this weekend.

New York Red Bulls have been fairly impressive this season but have a few defensive issues to address ahead of this match. The Red Bulls have endured a slight slump over the past month and will need to present a robust front this weekend.

DC United have been in dismal form this year and face an uphill battle against a formidable opponent on Saturday. New York Red Bulls are the better team at the moment and should be able to win this game.