CWG 2022: “It was an important match in terms of qualification, we looked at it that way” – Smriti Mandhana on pressure of India-Pakistan encounter 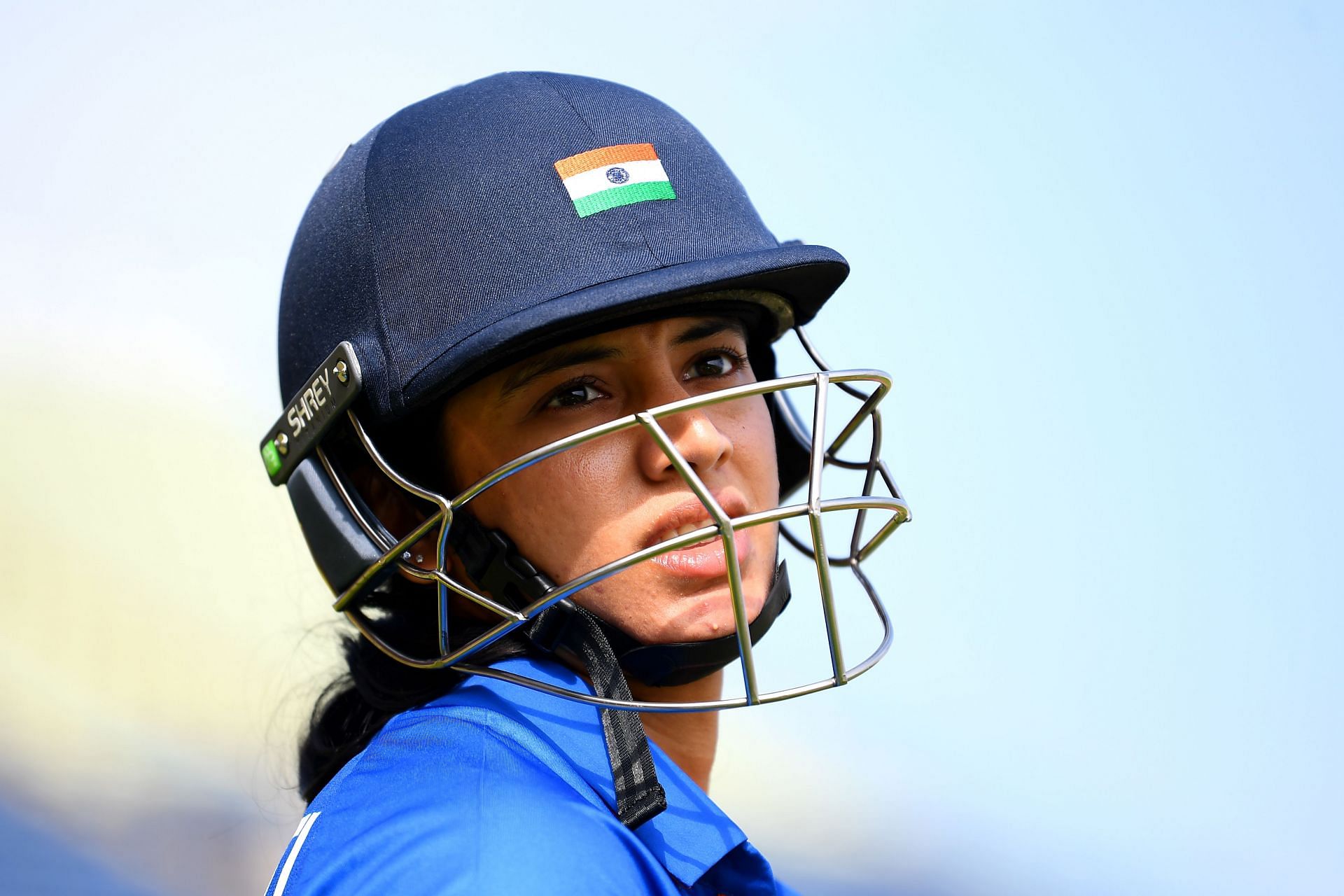 Indian women’s cricket team vice-captain Smriti Mandhana has claimed that the team didn’t take any added pressure before facing their arch-rivals Pakistan in a must-win game at Edgbaston on Sunday.

The Women in Blue lost their opening game against Australia and simply had to win against Pakistan to keep their hopes alive of progressing in the tournament. Mandhana stepped up and played a match-winning knock of 63 to ensure that the other batters didn’t feel the pressure of the situation or the opposition they were facing.

Speaking to reporters after India’s thumping eight-wicket win, Smriti Mandhana explained how the Women in Blue looked at the match against Pakistan to eliminate any kind of unnecessary pressure. She said:

“For us, it was an important match in terms of qualification. We looked at it that way rather than naming the opposition and putting unnecessary pressure on ourselves. So definitely this match was really important for us in consideration for qualification.

“We didn’t win the first game, so these two points and then the Barbados game is going to be really crucial for us for going into the semifinals.”

Smriti Mandhana has looked in amazing form at the ongoing Commonwealth Games (CWG) 2022 in Birmingham. Even in the opening encounter against Australia, she did play some exquisite shots before getting dismissed.

After a sensational 63 off just 42 balls, the 26-year-old will be high on confidence before the final group game against Barbados to be played on Wednesday, August 3. The Indian vice-captain has been pretty vocal about how the team is looking to clinch gold and not settle for just a podium finish.

This desperation was clearly visible in their bowling effort against Australia. But the Indian women just couldn’t hold their nerves in crunch situations.

Barbados have excellent strokemakers like Deandra Dottin and Hayley Matthews. So another big score from Mandhana might be needed for the Women in Blue to make it to the semifinals.