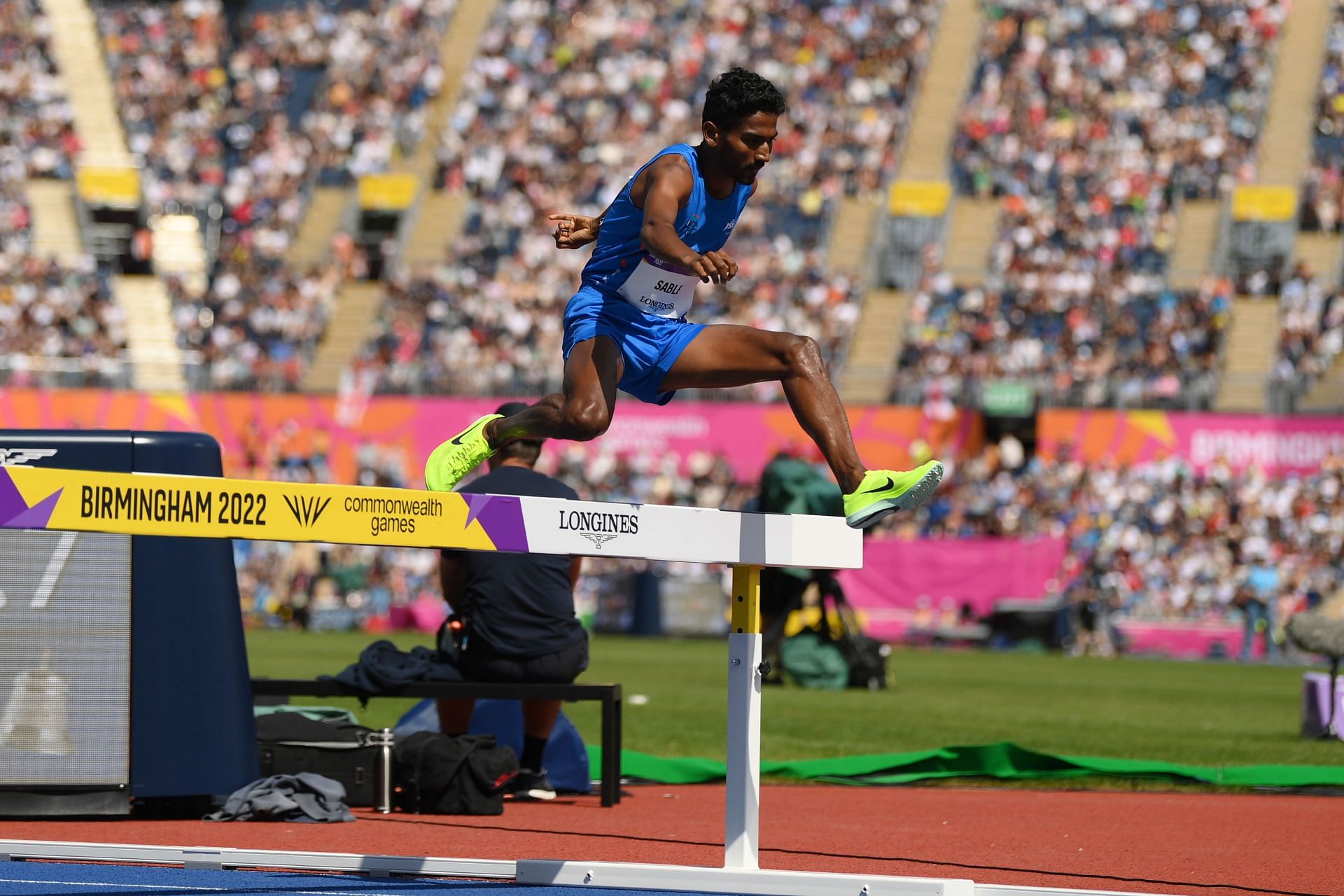 India’s Avinash Sable ran one of the most memorable races of his life to win the silver medal in the men’s 3,000m steeplechase event at the ongoing Commonwealth Games 2022 (CWG 2022) in Birmingham on Saturday (August 6).

Avinash Sable clocked 8:11.20s, a personal best, erasing his personal best of 8:12.48s which he set in the Rabat Diamond League in Morocco earlier this year.

This is the third time he has broken a national record this year. Sable’s earlier best timing was 8:16.21s, which he set at the Indian Grand Prix in Thiruvananthapuram, Kerala, in March this year.

The Indian athlete was initially not in contention for a medal as he was in fourth position when he crossed the 1,000 and 2,000m marks.

However, in the final 1,000m, Sable upped the ante to overtake Kenya’s Amos Serem to win a silver medal.

It was a vast improvement for the Indian athlete, who finished a lowly 11th at the recently concluded World Athletics Championships 2022 in Eugene. Sable clocked 8:31.75s to finish way below the race leaders.

Avinash Sable confident of his abilities

Avinash Sable was confident of his running ability and knew how to preserve the best for the last.

In an interaction with Sportskeeda ahead of the World Athletics Championships and the Commonwealth Games, Avinash was bullish about doing well in the last lap. He had said:

“I am capable of running the last 400m of the 3,000m steeplechase event in less than 60 seconds. I’m confident of hanging on with the leading pack in the medal race and unleashing my finishing kick on the last lap.”

True to his word, Avinash unleashed his best in the last lap to win a silver medal and sign off from the Commonwealth Games on a high.