This week’s edition of The Football GoldSheet is FREE! Enjoy write-ups and stat logs on every college football game this week and see the new-and-improved GoldSheet layout. To download, log into the GoldSheet’s website using username: [email protected] and the password: free. No coupon, phone number or email address required. It’s that simple. Come see why GoldSheet has been the country’s premier football betting newsletter for over six decades.

Both teams sit on 36 points with four teams right behind them within three points as this match will clearly have major playoff implications.

Weather looks great for kickoff with clear skies, temperatures in the upper 70s and no rain in sight.

This is only the third season in the MLS for Miami, but this is certainly unfamiliar territory as they battle for their first playoff appearance in club history. Of course, this was always the plan for the Beckham ownership group as they continue to be linked to bigger name signings coming from Europe in future seasons.

Miami had a very rough start to the season as they went winless in their first five games with one draw and four losses. They scored just three goals in those five games while allowing 13 and that minus ten goal differential is where they stand today as they have played to an even differential since then.

When looking at xG, it tells a similar story as those first five games Miami had a -0.49 xG differential per game, but over their last 15 games, that has improved to +0.04.

Opposite of Miami, Columbus got off to a tremendous start with two wins and two draws in their first four games, outscoring their opponents 10-5 while averaging 2.44 xG and allowing just 1.03 xGA. However, over their last 16 games, their offense has been anemic to say the least, averaging just 1.00 xG. Defensively they have also regressed allowing 1.52 xGA during that same span.

When looking at actual results this season, Columbus have simply not been winning enough as they have settled for a league-high 12 draws, while winning just eight matches, including three straight draws and only one win in their last six games.

While Miami is coming off a loss at NYRB, that snapped a streak of five straight unbeaten as they seem to be trending upward while Columbus is struggling to get wins. At the current price, it would also take a two-goal Columbus win to give us a full loss on this wager, so take the head start on Miami +0.75 (+100) on the Asian handicap. 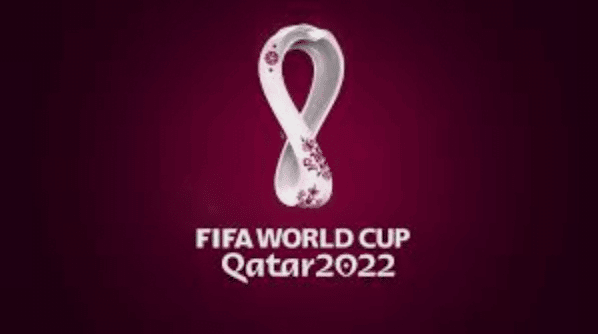 The World Cup may not start until November 20th but lock in this special price from your favorite soccer handicapper and you will be all set. Over three billion viewers regularly watch the FIFA World Cup and the 2022 edition starts on November 20th through December 18th. In 2018 we charged $199 for the World Cup package but if you TAKE ADVANTAGE NOW…you can lock in your favorite soccer handicapper for only $149!

Liverpool got its season back on track with a 9-0 destruction of Bournemouth over the weekend. Can the Reds put together another strong performance against Newcastle? Join Carmine Bianco, Kevin Dolan, Pavlos Laguretos and Nick Borrman for Stoppage Time as we preview this week’s featured matchups in the Premier League. 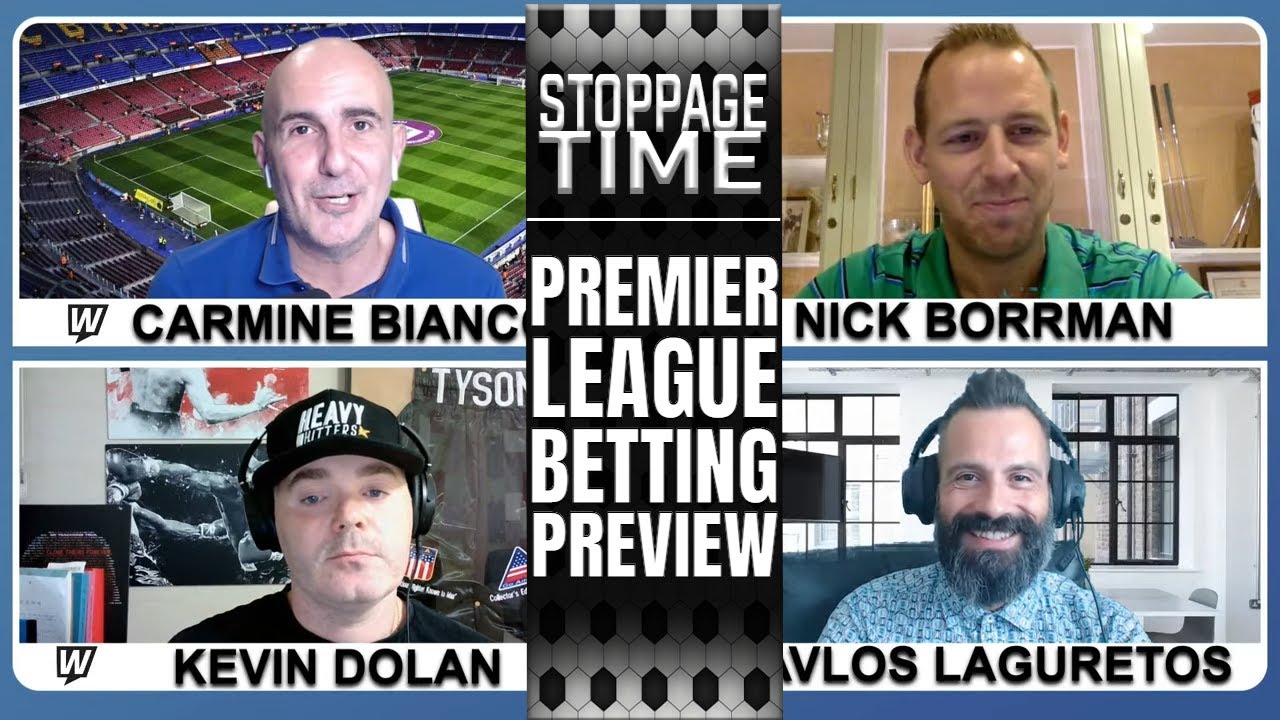 Nick Borrman fell in love with professional ‘football’ (as anyone outside of the United States would refer to it) the first time he attended an MLS match. Now, he uses statistical analysis as well as current trends to successfully find value on soccer matches across the globe. Borrman focuses much of his attention on the Premier League, La Liga, Ligue 1, Bundesliga and Serie A, as well as the most prestigious tournament of them all, the Champions League. Borrman derives many of his plays from his model forecasts and releases plays several days ahead of time to consistently beat line moves.

Make sure to bookmark all the above! 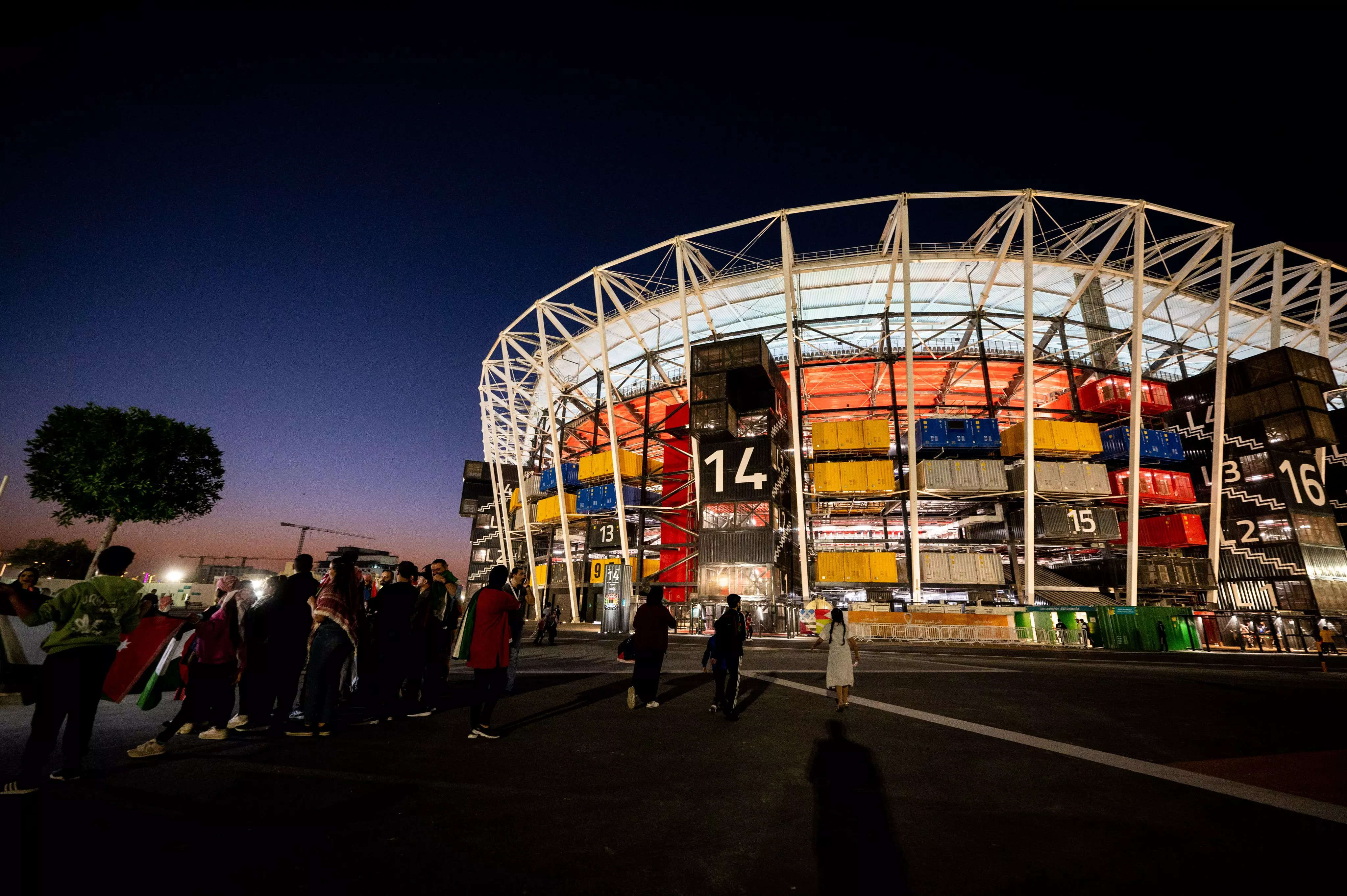 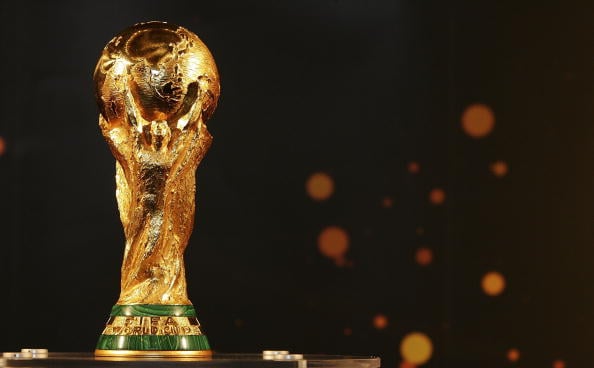