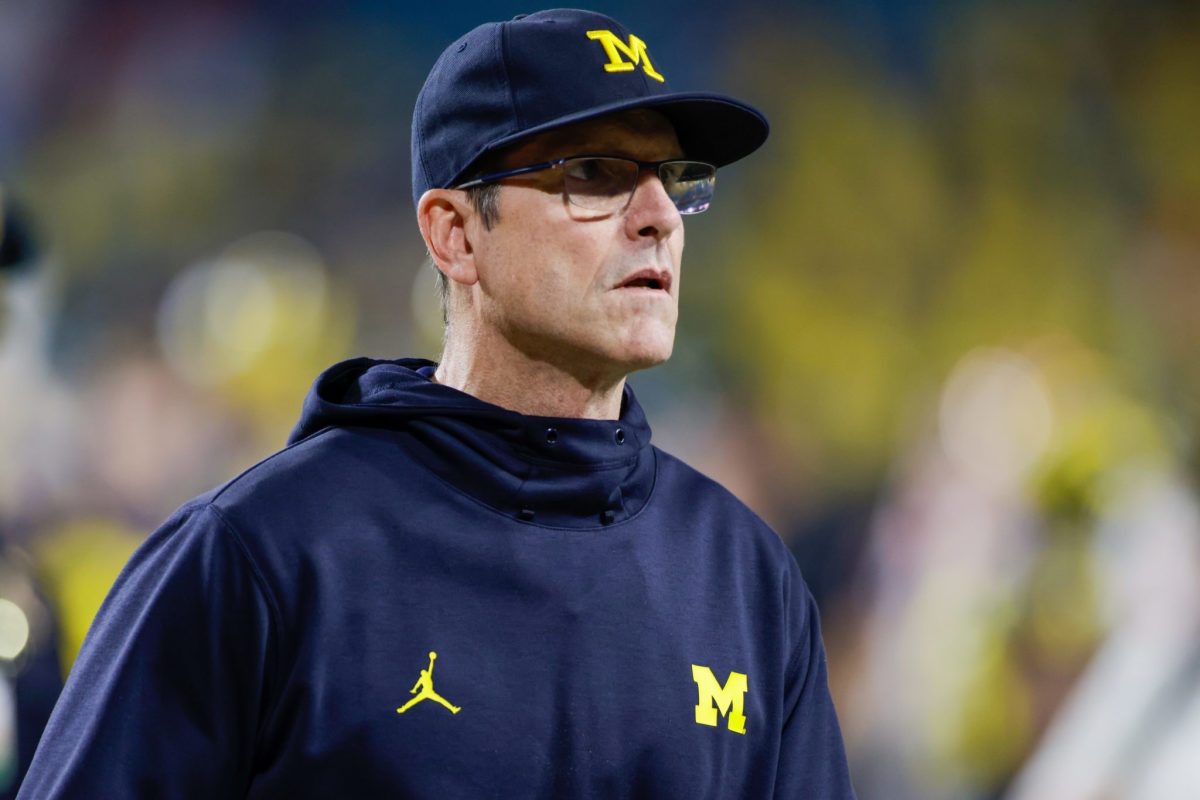 Michigan head coach Jim Harbaugh made an appearance at the Plymouth Right to Life event this past Sunday.

Harbaugh and his wife, Sarah, were speakers at this pro-life event. While he was present, the veteran football coach revealed why he’s against abortion.

“In God’s plan, each unborn human truly has a future filled with potential, talent, dreams and love,” Harbaugh said, via the Detroit Free Press. “I have living proof in my family, my children, and the many thousands that I’ve coached that the unborn are amazing gifts from God to make this world a better place. To me, the right choice is to have the courage to let the unborn be born.”

It’s very apparent that a large portion of people don’t agree with Harbaugh’s comments on this matter.

“Can’t imagine a person who I would listen to on this issue less than a big time college football coach,” one person tweeted. “Guy who talks to his wife like once every three months and talks to three women per year.”

“This man is really trying to football-speak about abortion huh,” Megan Schuster said.

The debate on abortion has been a hot topic in recent weeks due to the U.S. Supreme Court’s decision to overturn Roe v. Wade.

Abortions are currently legal in Michigan.