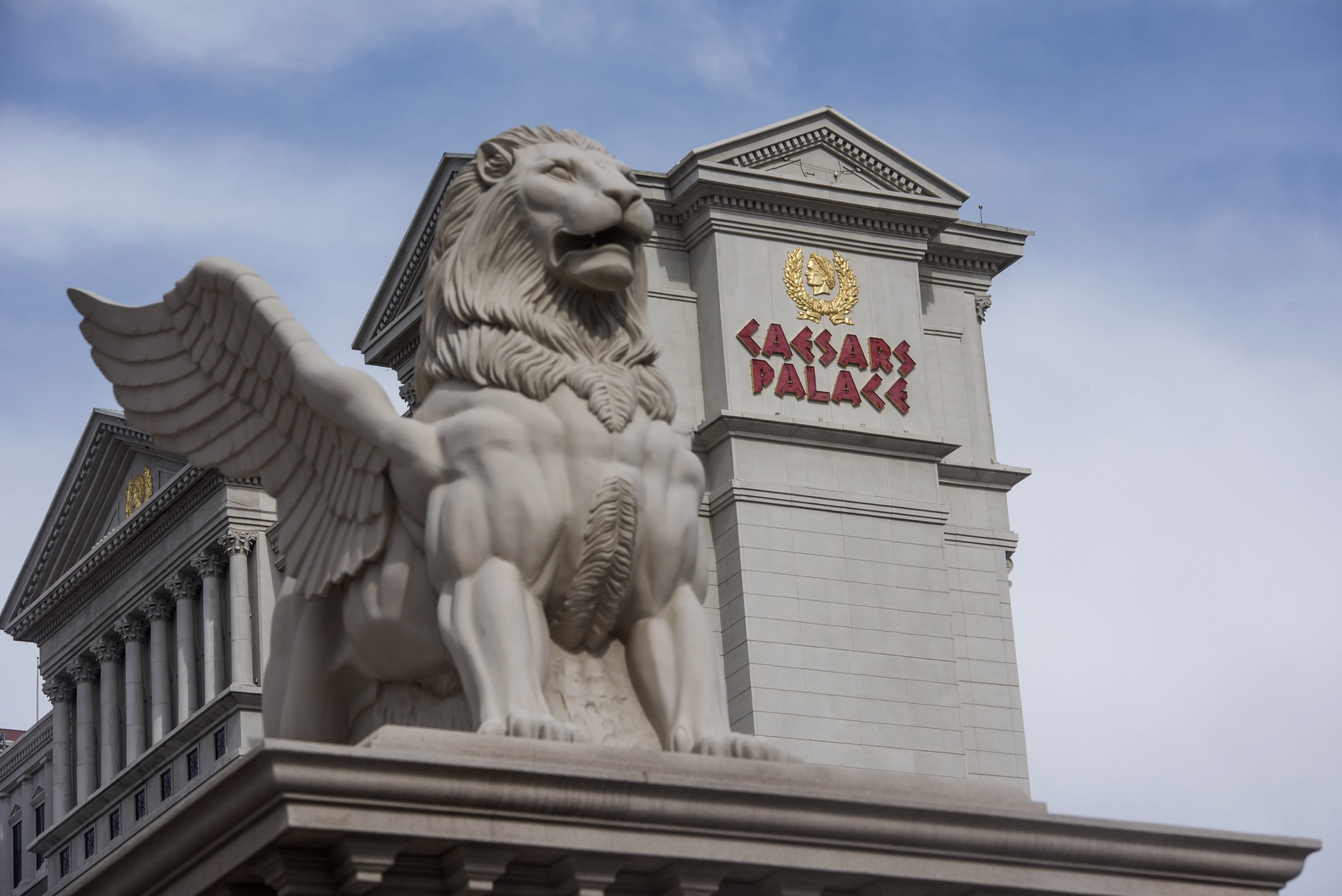 Caesars Entertainment (NASDAQ:CZR) delivered estimate-beating second-quarter revenue and earnings before interest, taxes, depreciation, amortization, and restructuring or rent costs (EBITDAR) late Tuesday. Although there wasn’t a specific update on the long-awaited sale of one of its Las Vegas Strip assets, the company’s shares are considered dramatically undervalued by some analysts.

The divestment of one of its Strip properties is seen as essential to its debt-reduction efforts, and was widely expected to be announced earlier this year. But that hasn’t occurred as of yet. On a conference call with analysts, Caesars CEO Tom Reeg said there could be an update by the end of the summer.

So just to be clear, we’ve talked about this on other calls. It’s very clear the time line that is laid out in the VICI documents that govern this,” he said in response to a question from Stifel analyst Steven Wieczynski. “So we launched early this year, the deadline is by the end of the summer. And every deadline I’ve ever seen in deal land, the work goes into that deadline. For us — and there’s — there are plenty of interested parties.”

In the above comment, Reeg is referencing an agreement struck with VICI Properties Inc. (NYSE:VICI) in 2019 when Eldorado Resorts announced its $17.3 billion takeover of “old Caesars.” Under that accord, VICI rights of first refusal for sales or sale-leaseback deals on two Las Vegas Strip properties.

The first Sin City deal would be for one of the following gaming venues: Flamingo Las Vegas, Bally’s Las Vegas, Paris Las Vegas, and Planet Hollywood Resort & Casino. The second would include the remainders from that group and the LINQ Hotel & Casino.

At the end of the second quarter, the casino operator was 14.2 billion in debt, compared to $997 million in cash on hand.

While Caesars sports one of the gaming industry’s heftiest debt burdens, some analysts argue the operator is right to take a pragmatic approach to selling one of its Las Vegas venues.

“While we believe it would be beneficial to share valuation to accelerate debt paydown anchored by a Strip Asset sale, we believe CZR’s Strip asset TTM EBITDA is higher than it had been, and we do not see CZRs selling a ~$215M to $220M EBITDA Strip asset for under $2.5B,” wrote B Riley analyst David Bain in a note to clients. “We believe CZRs remains in advanced negotiations with a strategic buyer, and while the final (likely near-term) outcome is unknown, there is certainly no need for a sale to occur for shares to continue to march upward, in our view.”

He points out that Caesars has slashed debt by about $2 billion in just 18 months and that the stock is “woefully undervalued.” He has a “buy” rating on the Harrah’s operator with a $102 price target, implying the shares can more than double from the Aug. 2 close.

In addition to active debt-trimming efforts, Caesars is paring losses in its digital business, which includes Caesars Sportsbook. As Bain notes, that unit was nearly profitable in July, and its second-quarter loss of $69 million was 50% better than Wall Street forecast.

Integral to debt reduction efforts is a company’s ability to generate free cash flow (FCF) and consensus is building Caesars has that.

“What we believe is most important is the fact CZR’s assets continue to produce strong results even in the current murky macro backdrop. Leverage will continue to be the number one overhang on this story. But we believe CZR can still produce ~$1B in FCF even in a recessionary environment,” notes Stifel’s Wieczynski.