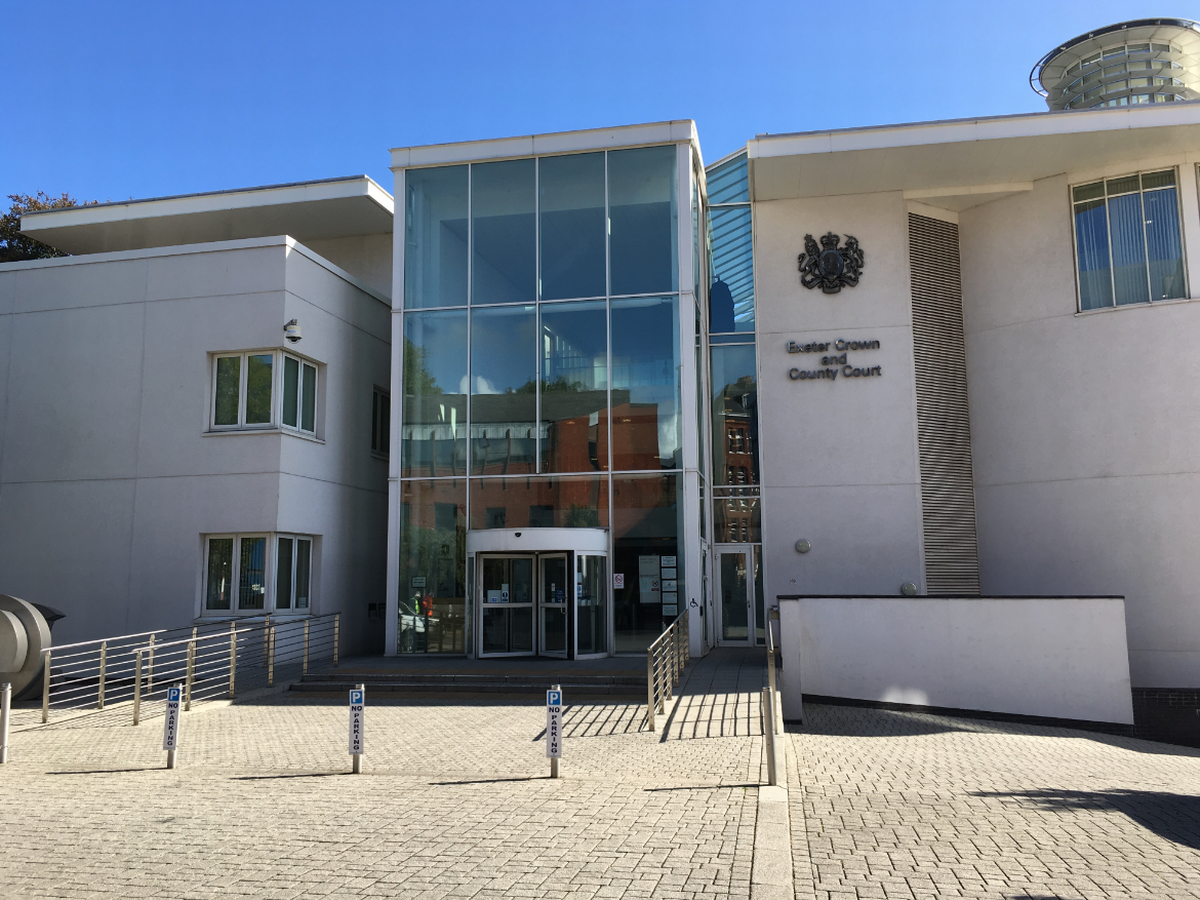 Jack Lawrence wanted to be known as an actor. However, he’s now receiving celebrity status for all the wrong reasons. The Brit has appeared in court on charges he distributed crack cocaine, the result of a need to fund his gambling addiction.

Media outlet Birmingham Live describes Lawrence as a “foot fetish” actor. In addition, he reportedly developed a bad sports betting habit that required the use of questionable financing sources in order to feed the addiction.

Among those sources was a local criminal gang in the city of Devon. As he racked up more bad debt with the group, it coerced him into selling drugs to pay down the loans. However, police caught him in the act, and he will now spend several years behind bars.

Lawrence reportedly sold foot and muscle fetish videos to people across the globe. In the process, he was making a living, but not enough to support his gambling. He also had an addiction to crack that began as a teenager and which made the situation worse.

Desperate for money, he turned to a drug gang for money. However, when he wasn’t able to pay back the loans, the gang threatened the 30-year-old and his family. In 2020, Lawrence became a drug dealer, selling crack out of his home.

However, his activity didn’t go unnoticed. In August of that year, police caught him as he was making a drug deal out of his car. Lawrence knew he had no way out as police conducted a thorough search of his home and vehicle.

Subsequently, the police were able to identify more of his activity. A search of his phone revealed other drug deals, with evidence showing he sold two kilos in two months.

Lawrence didn’t go out of his way to cover his tracks. In addition to the physical evidence at home and the phone records, he also had unexplained movements in his bank accounts. Investigators discovered £19,000 (US$23,075) in the accounts, as well as a deposit for £11,000 (US$13,361).

The conclusion was that the money most likely came from his drug deals. However, Lawrence claimed much of it was from his fetish videos.

For at least the next few years, Lawrence won’t be making any videos. He appeared in court to answer for his drug-dealing days, and a judge has sentenced him to seven years, two months, and 12 days behind bars.

The sentence could probably have been worse. However, the judge decided that Lawrence ended up in the position he was in because of a series of bad decisions, not because he wanted to be there.

Lawrence reportedly began treatment programs to overcome his addictions following his arrest. However, he’ll have more time to seek help in the coming years in prison.