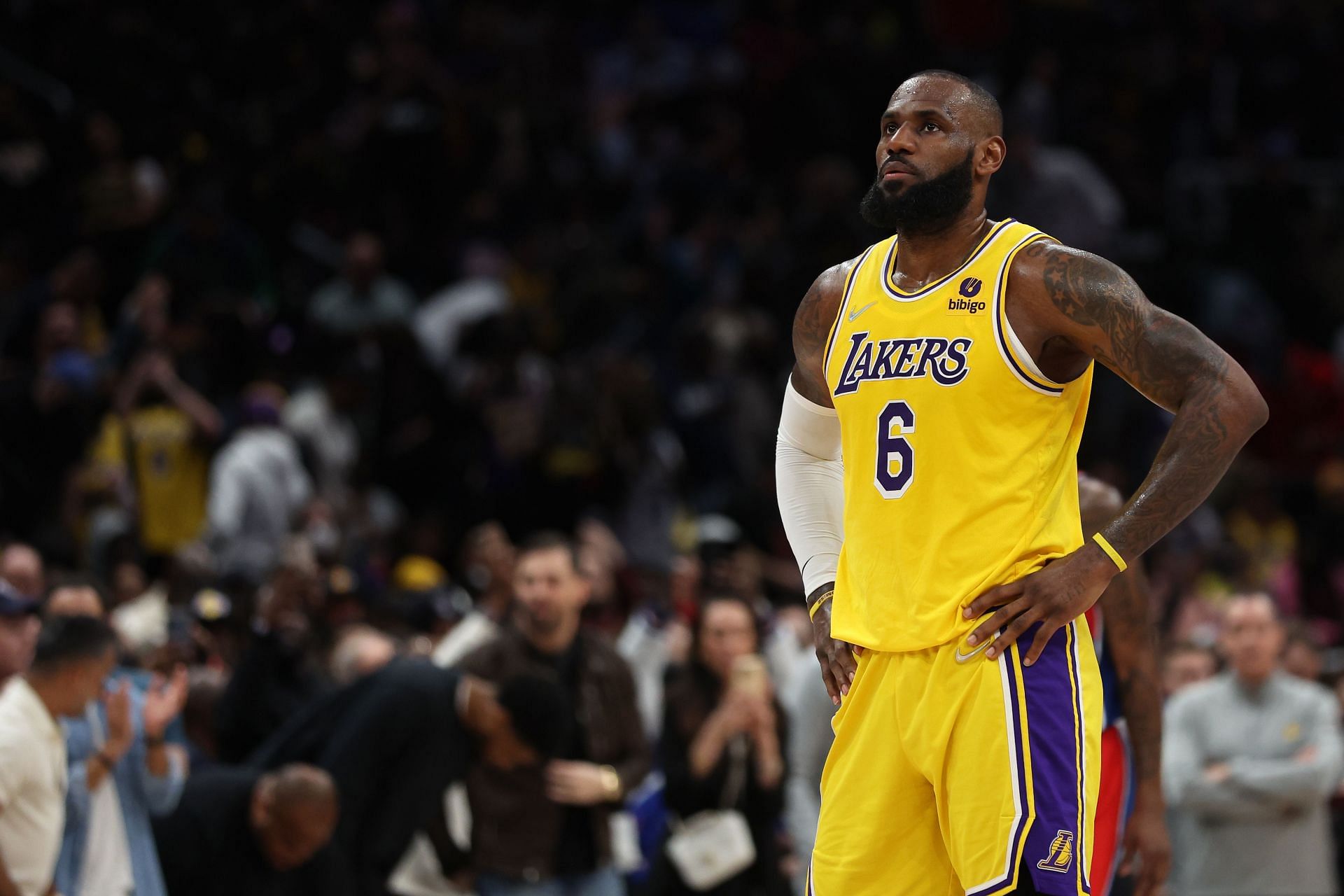 The partnership between the LA Lakers and LeBron James seems to be getting stronger, even after two disappointing seasons. James is eligible for a contract extension right now before his current deal expires next summer.

The 18-time All-Star will begin the season entering the final year of his two-year $85.6 million contract. James is eligible for a two-year $97.1 million extension, which is the most the Lakers can offer.

According to ESPN’s Dave McMenamin, the Lakers’ front office recently met with James and Klutch Sports’ Rich Paul to discuss the matter.

“All signs point toward both sides looking to extend their partnership together. It’s already led to one championship in 2020,” McMenamin said, noting that the extension talks were incredibly positive. “Both sides recognize that they can help one another get to their mutual goal.”

McMenamin said both parties are still focused on bringing home another trophy.

Before the start of last season, they thought acquiring Russell Westbrook from the Washington Wizards was their key to another title. It was reported that both James and Anthony Davis vouched for Westbrook and pushed Lakers general manager Rob Pelinka to a trade for the nine-time All-Star.

LeBron James is coming off an incredible 19th season. While many said it was a “down year” for the four-time MVP, his numbers say otherwise.

He capped off last season with historical stats, averaging 30.3 points, 6.2 assists, and 8.2 rebounds while shooting 52.4%, including 35.9% from the perimeter. For a 37-year-old player, James’ numbers were one of a kind.

Many thought he’d take a step back and let Anthony Davis take over while he provided support. Instead, the oft-injured Davis missed 42 games and James took over the offense, trying to take the Lakers back to the NBA Finals. But that ended with a 33-49 record.

While having James is a huge advantage for the Lakers, they can’t rely on him forever. After all, Father Time is unbeaten, and no one can tell when age will catch up to the three-time All-Star Game MVP.

There have been glimpses of Father Time getting closer to James. He has been limited to 223 out of 307 games in the regular season in four seasons in Los Angeles. But James may also be trying his best to preserve his body to be able to achieve his goal of playing with his son, Bronny, in the NBA. Bronny won’t be eligible to play in the league until the 2024-25 season.

James still looks like he has a lot left in the tank, but the Lakers can’t keep turning to him.