Round one action at the US Open in New York will be played on Monday, June 29. Below we look at some of our best tennis betting tips for the day.

Daniil Medvedev begins his title defence in New York by taking on native player Stefan Kozlov who has had some success this year. The American has always been considered a great talent but he was never able to get things right and things don’t look that much better this year either.

He has a negative record of 12-25 and is on an active 7-match losing streak. There is no reason to back him here because he won’t win this match. To be able to beat Medvedev, you need to take him out of the rallies and Kozlov generally plays longer rallies himself.

He plays right into the strength of Medvedev and that’s an easy way to get beaten. They played at the 2016 Wimbledon and Medvedev won 6-2 6-2. Something similar might happen again but I do think the American will put up a decent effort.

Medvedev doses himself pretty well at these events so he won’t bring out the big guns this early. I do think this will be a comfortable win but the over on games looks like a solid bet.

Stefanos Tsitsipas is coming off of a strong week in Cincinnati that included a win over Daniil Medvedev. He lost the final but the Greek looks really comfortable with his game ahead of the US Open. It’s a big event for him as it plays into his strength really well.

The serve will be a very dangerous weapon and his first test comes in the form of a qualifier who had no issues in the stage of the event. Daniel Galan is a solid player who prefers clay, but occasionally he’ll play a very good event on hard courts.

He can’t really stay in rallies with Tsitsipas as he doesn’t have the power but he could try and prolong the match with his serve. I expect the Greek to attack early and often, possibly even going to the net which he has been doing more and more.

That playstyle will give him plenty of chances and I think he will keep it in three sets and cover the under on the games as well.

This might end up being the final match that Serena Williams ever plays but she will try to avoid that. Williams has won only one match since coming back this year and it was in Toronto over Parrizas-Diaz. She will try to make it two here and prolong her participation at the event but Kovinic is eagerly waiting.

The Montenegrin player has had success on hard courts in the past. Just this year, she ousted Emma Raducanu in Melbourne. Lately, it’s been very poor her but she hasn’t been playing that much either. Only five matches since May and hse lost all of them.

The record of 17-14 is still solid but this will be very tough for her. Serena Williams in Ashe, a very motivated Serena. The full New York crowd behind her as well.

If she is able to pull it off then respect but I don’t think she will. She’s not looked confident in her game in a long time and it matters. It’s the most important thing for any player and I feel Williams feels more confident. 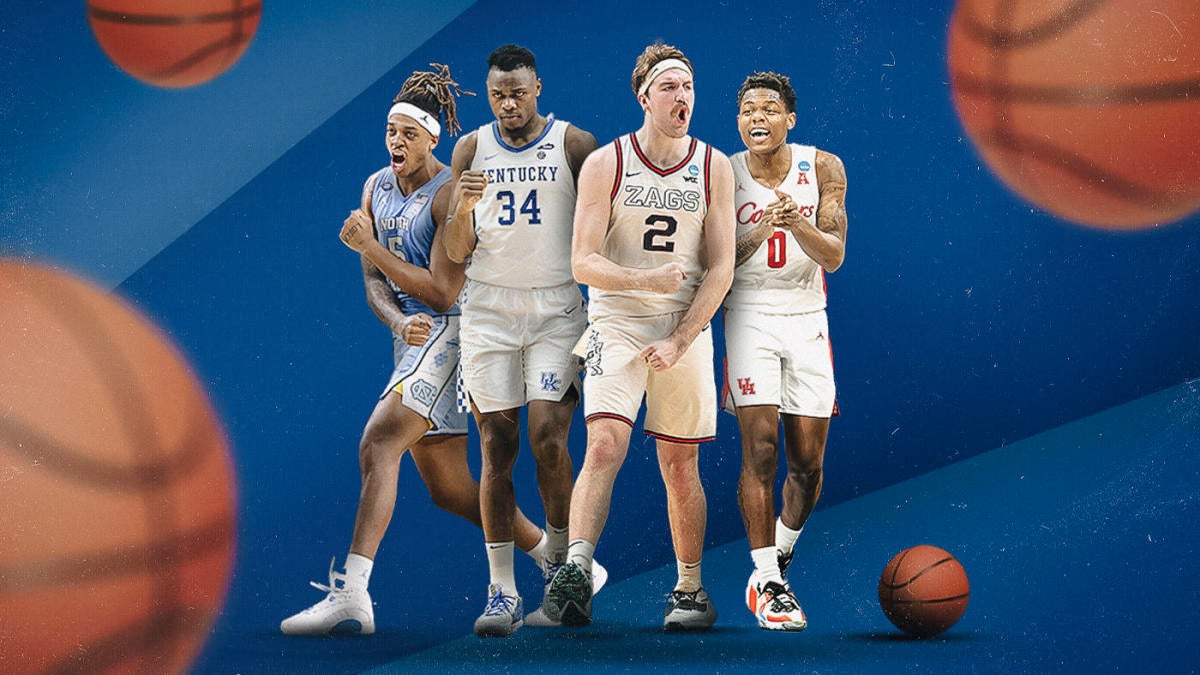 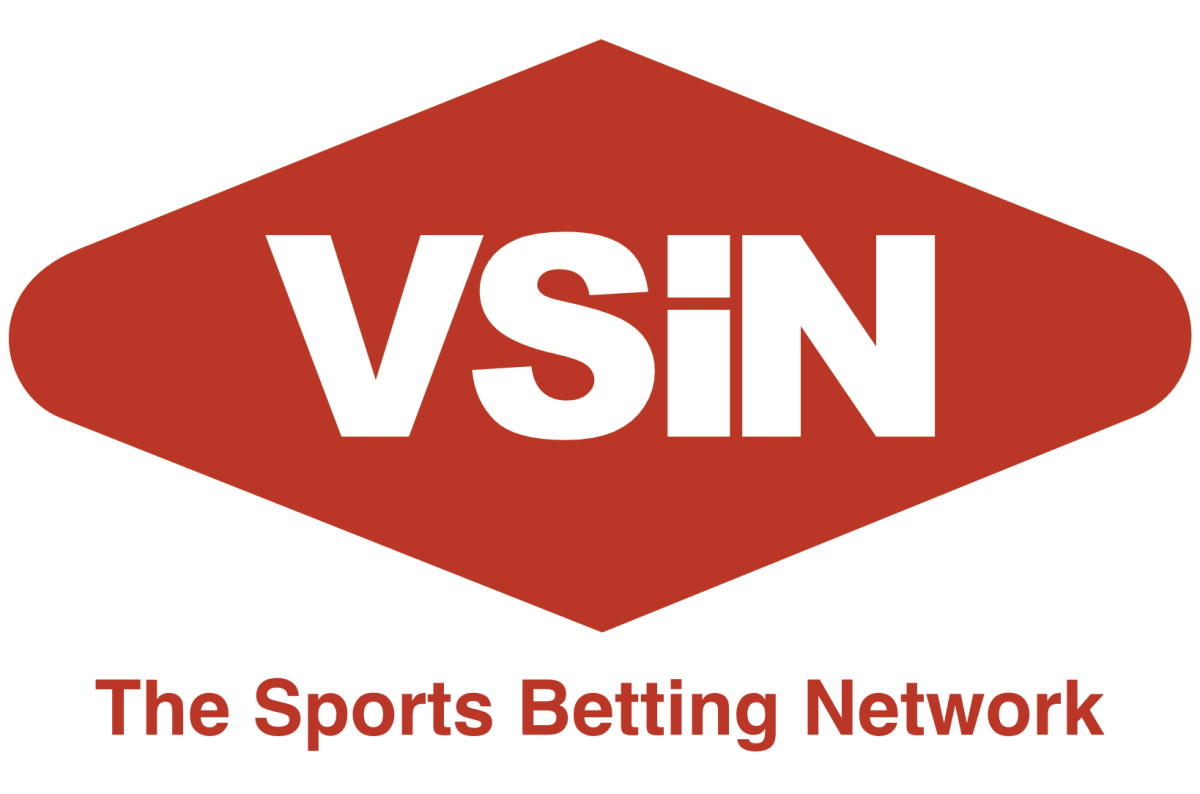 A person has the ability to enjoy a steady stream of income for over five months simply by picking the right college basketball games. Some people would rathe