Barcelona have 2 alternatives if they fail to land Chelsea defender Marcos Alonso: Reports 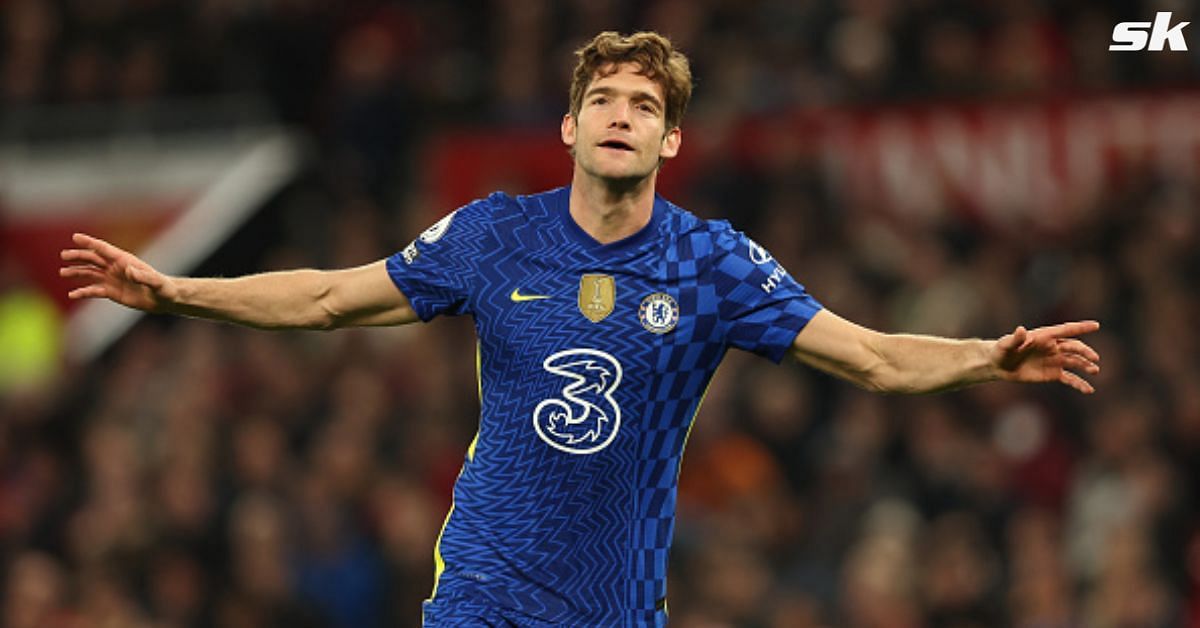 Barcelona have started considering contingencies if they fail to sign Chelsea fullback Marcos Alonso, according to transfer expert Fabrizio Romano (via Reshad Rahman).

They’ve identified RB Leipzig’s Angelino and Tottenham Hotspur’s Sergio Reguilon as alternatives if a deal for Alonso doesn’t go through.

Finding competition for left-back Jordi Alba is one of the most pressing issues for the Blaugrana this summer.

However, following Barcelona’s gazumping of the Blues to a couple of targets this window, they might not let the defender go and strengthen the Catalans further. The Catalans signed Jules Kounde and Raphinha, with Chelsea making an attempt to sign both of them (via Football365).

Meanwhile, Romano suggested on his Here We Go podcast that Barcelona have lined up former Manchester City defender Angelino as a potential alternative for Alonso.

Angelino trained under Pep Guardiola and would perhaps fit into the system Xavi hopes to implement seamlessly at Camp Nou.

Following the arrival of David Raum from Hoffenheim, Leipzig might be open to selling the Spaniard, who joined for £18 million from Manchester City.

Angelino, 25, has played 98 matches for Leipzig and registered 12 goals and 28 assists.

Another player on Barcelona’s list is Reguilon, who had some experience of playing in La Liga before his move to Tottenham Hotspur in 2019.

However, he played for the Blaugrana’s fiercest rivals Real Madrid after coming through their ranks. Hence, it would be interesting to see if he’d be willing to move to the Camp Nou this summer.

The Blaugrana have officially unveiled defender Jules Kounde as their latest signing. The Frenchman’s move from Sevilla came much to the dismay of Chelsea fans who had long hoped to see the centre-back at Stamford Bridge.

During the press conference, Kounde, 23, confirmed that he did have an opportunity to sign for Chelsea. However, it wasn’t much of a choice for the defender, as he already had intentions of moving to Camp Nou.

Clearly, Barcelona still have a lot of pulling power to attract players in the transfer market. While their finances may currently be in some disarray, the club’s presence in the Champions League will certainly benefit them.