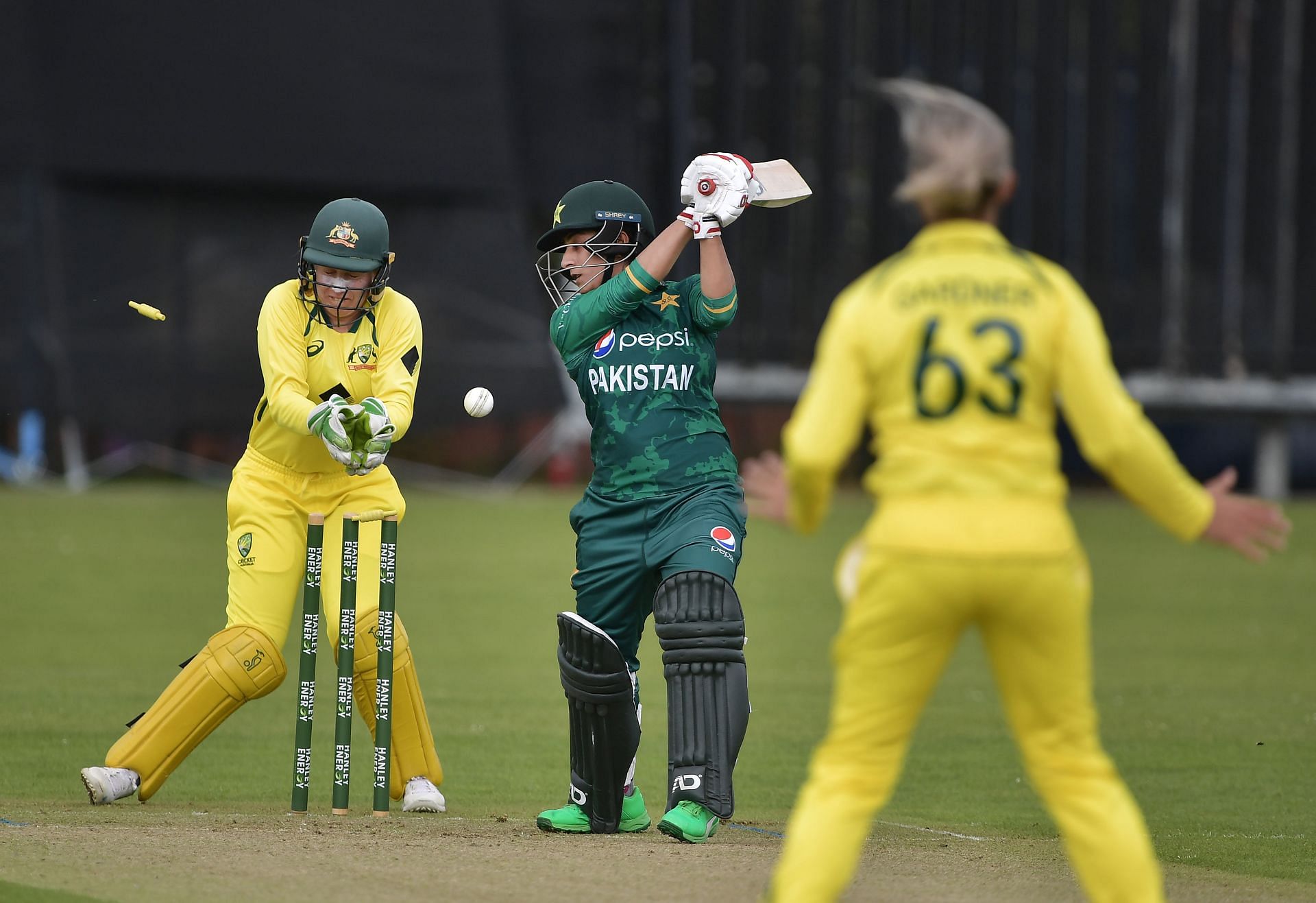 Australia Women (AU-W) will take on Pakistan Women (PK-W) in the ninth match of the Women’s T20 Commonwealth Games at Edgbaston in Birmingham on Wednesday, August 3.

Australia Women have already booked their place in the semi-finals of the competition. They first beat India Women by three wickets before thrashing Barbados Women by nine wickets. Pakistan Women, on the other hand, have lost their first two games against Barbados Women and India Women by 15 runs and eight wickets, respectively.

The Edgbaston pitch generally favors the batters, especially in the T20 format. Although the pacers might find some assistance early on, the batters are expected to dominate proceedings.

Alyssa Healy has managed only 23 runs in two matches, but remains one of Australia Women’s best batters.

Australian skipper Meg Lanning has been in good form in the Women’s T20 Commonwealth Games, amassing 44 runs over two matches.

Ashleigh Gardner is a brilliant all-rounder who scored a match-winning 52* knock against India. She could be a great captaincy choice for your AU-W vs PK-W Dream11 fantasy team.

Tahlia McGrath has scored only 14 runs, but picked up a sensational three-wicket haul at an economy rate of 3.25 in the previous match.