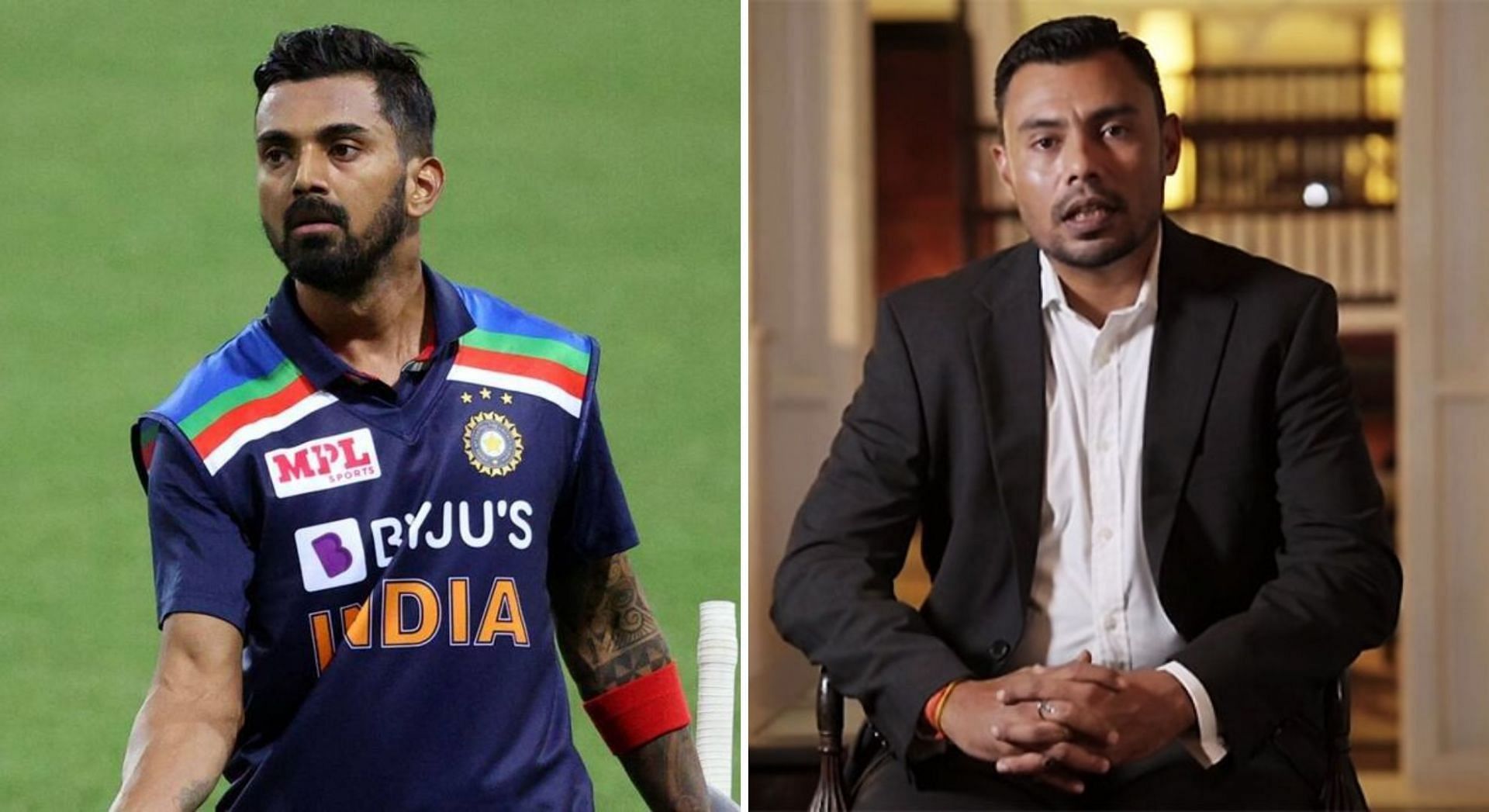 Team India star batter KL Rahul’s international comeback has been an ongoing debate ahead of the much-awaited Asia Cup. The right-handed batter has not played international cricket since February this year. Fans are now waiting with bated breath to watch him in action.

Amid the ongoing opening experiment at the top of the order for India, former Pakistan cricketer Danish Kaneria has kept KL Rahul as a stand-by option for the upcoming Asia Cup. He feels that the swashbuckling batter should not get back directly into the team ahead of the ICC T20 World Cup.

“KL Rahul is a player who can play at any number. He is a fantastic fielder who can also do wicket-keeping. However, he has not played an international match since his injury.”

“I’ve kept KL Rahul on stand-by because he has not played after the injury. You cannot start with him in such a big tournament after a long break. So give him some time till the T20 World Cup.”

KL Rahul had recently tested positive for COVID-19. He had to miss out on the five-match T20I series against the West Indies. Earlier, Rahul had undergone surgery for a groin injury ahead of the South Africa Tour of India. After his surgery, he resumed training at the National Cricket Academy (NCA) in Bengaluru.

The Lucknow Super Giants (LSG) captain last played white-ball cricket for India in February against West Indies at home. He had scored 49 runs in the ODI fixture.

While the Board of Control for Cricket in India (BCCI) is yet to announce Team India squad for the Asia Cup, the Pakistan Cricket Board (PCB) have already declared their squad for the tournament. Kaneria seemed displeased with the Pakistan squad. He said that the selection committee made a lot of mistakes.

“Pakistan have already named their squad for Asia Cup. They have not kept experienced Shoaib Malik, and Shan Masood is not present. There are a lot of mistakes from the selection committee.”

Team India will begin their Asia Cup campaign against arch-rivals Pakistan in a high-voltage match in Dubai on August 28. The Men in Blue will be looking to avenge their 10-wicket loss against the Babar Azam-led side in the last edition of the T20 World Cup.

Q. Do you think KL Rahul should not be rushed into playing XI after long break?