Alex Molcan vs. Thiago Monteiro Predictions: Will Molcan be Able to Overcome its Bad Luck on Hard Courts? 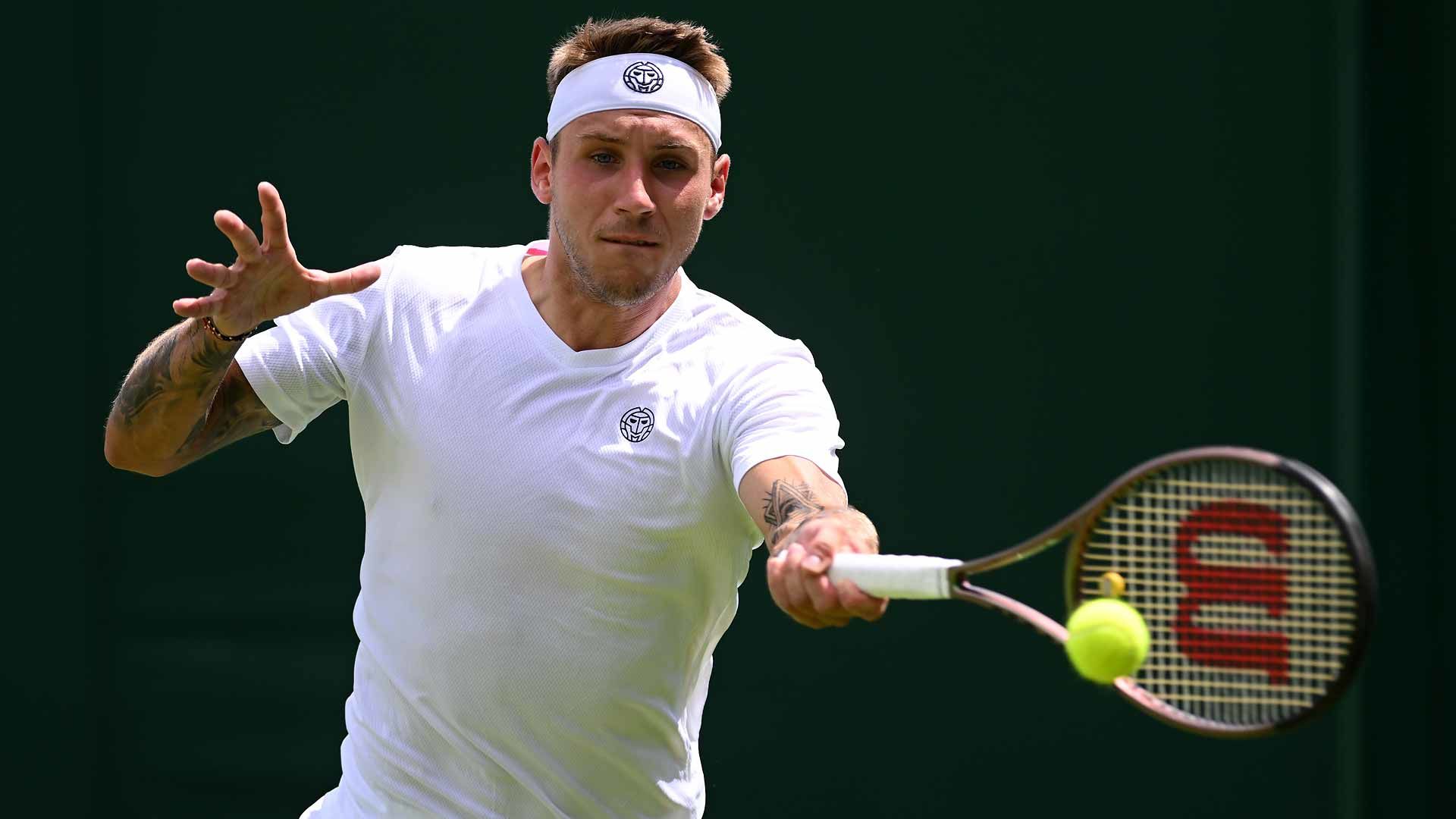 Molcan made his Grand Slam debut at Flushing Meadows last year and advanced to the third round, a performance he repeated at Wimbledon.

He has played in two clay court finals this year, both in Morocco in April and in Lyon the following month, and has lost both times.

Following Wimbledon, he reached the semi-finals on the clay of Hamburg, but has struggled on American hard courts.

He was knocked out in the second round in Montreal and lost in the first round of Cincinnati to Argentine Diego Schwartzman.

The Brazilian number one has a horrible record in New York, having never advanced past the first round since his debut here in 2016.

He will, however, be encouraged by the fact that he won the Challenger tour last month in Austria, albeit on his favourite surface of clay.

His following two matches ended in first-round defeats at Kitzbuhel and Umag, respectively, and despite moving to hard courts, he failed to qualify for Cincinnati.

In Winston Salem, he was able to reach the quarterfinals before falling in straight sets against French player Benjamin Bonzi.

Although Molcan has not had the best of luck on hard courts recently, he is up against a player who has never advanced past the first round of this competition. That streak appears to be continuing.