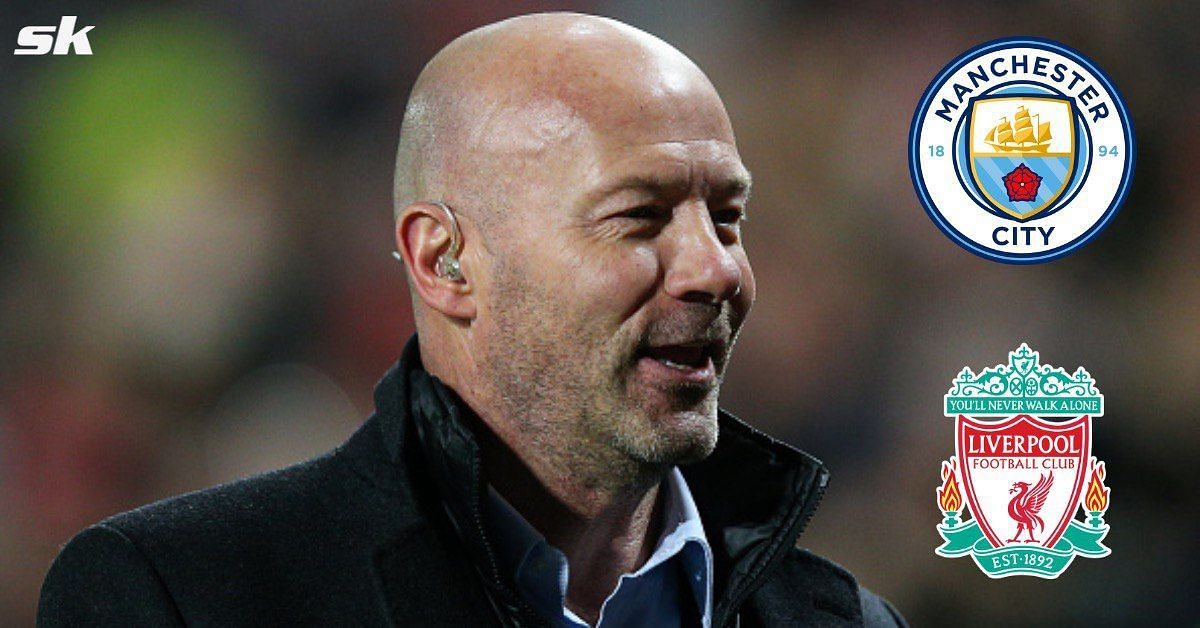 Premier League legend Alan Shearer has backed Manchester City to beat Liverpool in the league title race for the third consecutive time. Shearer, who is the top goalscorer in Premier League history (260 goals in 442 games), claimed that Erling Haaland could tip the scales in City’s favor in the 2022-23 season.

Manchester City have dominated the English top flight over the last five seasons, winning the title on four occasions. The Cityzens only fell short in the 2019-20 season, with Liverpool heroically winning it to end their 30-year-long league title drought.

U heard it here first,At the End of the Season Manchester City will win the Premier League and the Champions League…Erling Haaland will get 50 plus goals in all competitions and will be a favorite for the Ballon D’or..But Kevin De Bruyne will win it with 30+ assists💙🤍📌 https://t.co/hE6krVT9X4

Last season, the two teams battled it out until the last blast of the whistle, with the Cityzens ultimately clinching it courtesy of their one-point advantage. Shearer has predicted another closely-contested battle this season, backing City to come out on top once again. For BBC Sport, Shearer wrote:

“Even just watching them in the Community Shield and seeing the body language of Jurgen Klopp and his team in that game, you can see they are up for the fight again. Only one point separated them in the end last time and it is going to be incredibly tight this season too.”

“If I had to choose a winner now, it would be City – just about – because of Erling Haaland. They won the title without him last year, and without using a real center-forward. Now, they have got one who could and should score a minimum of 30 goals this season.”

North London rivals Arsenal and Tottenham Hotspur have added quality to their impressive squads over the summer. Shearer, however, is still not convinced that the London sides have what it takes to take the fight to the top two teams in the division.

#ManCity’s 2022/23 third shirt features a hooped design taking inspiration from the Manchester Worker Bee, and also includes a spray paint effect in tribute to the artistry for which the city is synonymous with, according to @ManCity.

#ManCity’s 2022/23 third shirt features a hooped design taking inspiration from the Manchester Worker Bee, and also includes a spray paint effect in tribute to the artistry for which the city is synonymous with, according to @ManCity. https://t.co/qgyZlbPgED

According to the Newcastle United legend, Manchester City and Liverpool not only possess excellent squads but also have an unquenchable thirst for success. Expanding on the same, he wrote:

“When I look at the group of teams immediately below them, Tottenham and Arsenal have both improved a lot, but I still don’t think it will be enough for either of them to maintain a challenge.”

“There’s a gap between the top two and the rest, not only because of the quality that we know City and Liverpool have got, but also down to their belief and a relentless drive for success that stems from their managers.”