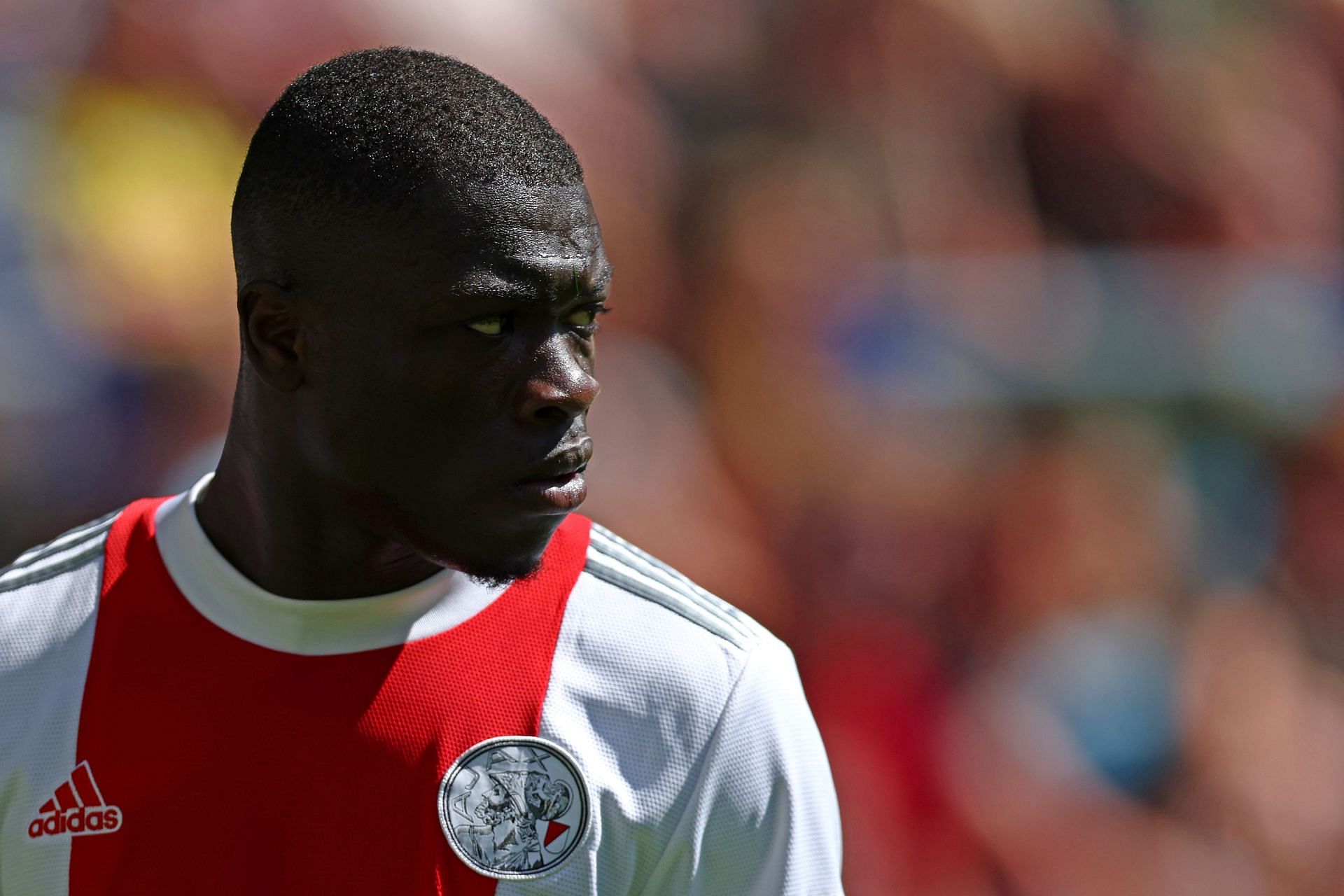 Ajax will host Shakhtar Donetsk at the Johan Cruijff Arena on Tuesday in a friendly. The hosts enjoyed a solid campaign last season, lifting their third straight Eredivisie title under present Manchester United manager Erik ten Hag. They picked up 83 points from 34 games and also made it to the KNVB Beker final and last 16 of the UEFA Champions League.

The Dutch giants are undergoing a restructuring with the appointment of manager Alfred Schreuder after an impressive six-month stint at Club Brugge and the arrival of five new signings. The midweek clash will mark their sixth and final preseason outing as they gear up for the upcoming campaign, which begins next month.

Shakhtar, meanwhile, saw their league campaign come to a grinding halt earlier this year due to the war between Ukraine and Russia. They sat atop the Ukrainian Premier League at the time of the break with 47 points from 18 games, two points above rivals Dynamo Kyiv. They were on the hunt for a fifth league title in six seasons.

The Miners have seen several players depart the club since the halt was declared. They have now kept the squad fit with friendlies since the start of the year, most recently playing out a 3-3 draw with Fortuna Sittard.

Ajax closed out their league campaign with just one defeat in the second half of the season. They have had mixed results in preseason but have lost just one of their five friendlies and will look to round off things with a win this week.

Shakhtar have not played a competitive game this year and are understandably rusty. They have won just two of their last seven friendlies and could lose here.

Tip 2 – Both teams to score: YES (Both teams have found the back of the net in four of the Miners’ last five games).