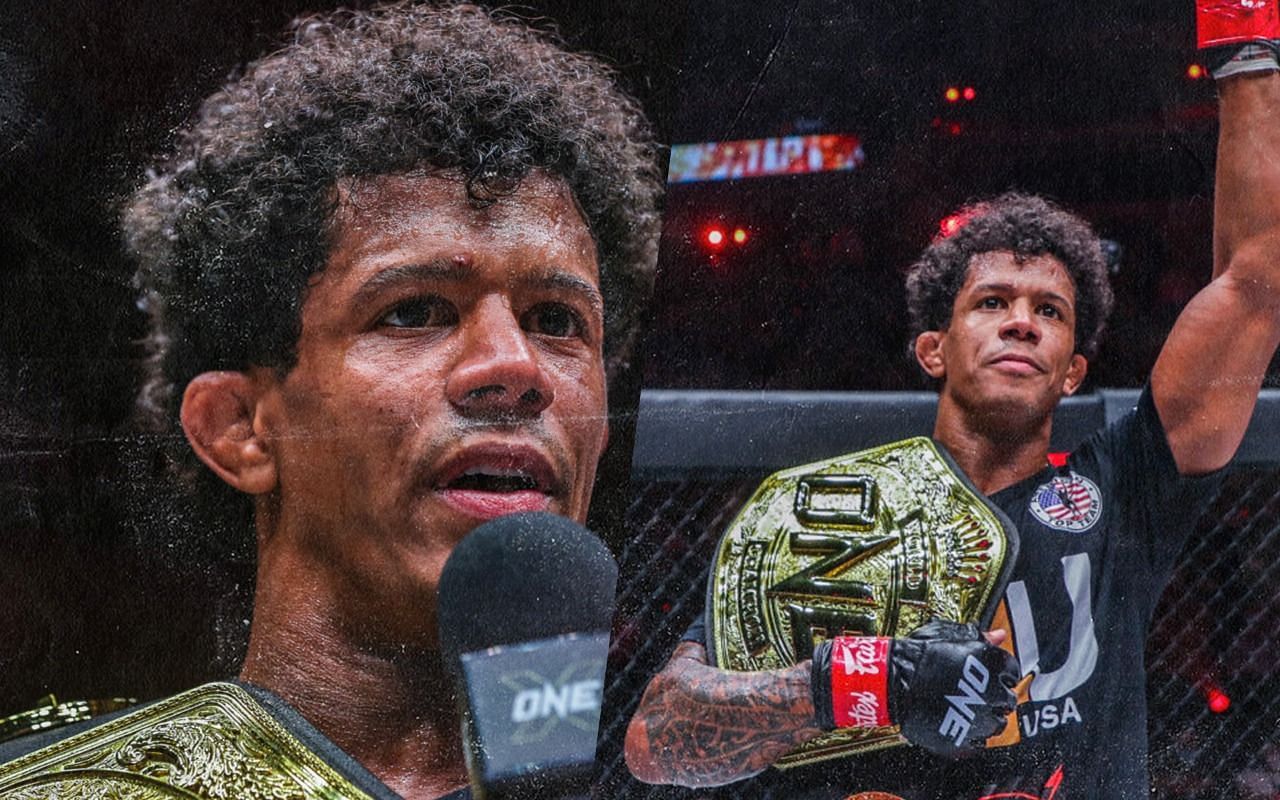 ONE flyweight world champion Adriano Moraes wants to prove he’s a legitimate flyweight great with a second victory over Demetrious Johnson at ONE on Prime Video 1.

The two faced each other in 2021 at ONE on TNT 1, which proved to be one of the greatest upset victories in MMA history. They will now run it back at US primetime on Friday, August 26.

Taking questions from Denise Salcedo after a press conference in Los Angeles last month, the Brazilian star was asked what it would mean for him to score a second win against ‘Mighty Mouse’.

“I think in the first match, everybody saw my power. I could show everybody ‘Who is Adriano?’ If I defeat him a second time, they’re just going to say, ‘Yes, this guy’s tough!’ you know, like ‘This guy has everything in MMA, he’s good, like, in standup, he’s good in the ground, you know? He’s a complete athlete!’ That’s what I want to show everybody.”

Catch the interview below:

Taking Asia by storm with his relentless energy and talent, Moraes wants to prove to American fans why he is deserving of all the hype.

One of Moraes’ life-long missions is to be remembered as a complete MMA fighter who can run it with top dogs in the business. So, for him to accept another potential slugfest with ‘Mighty Mouse’ shows how much confidence he has in his toolbox to get that done.

During a joint press conference with ONE and Amazon Prime Video at the Novo in Los Angeles, Adriano Moraes spoke about his plans to compete in other weight divisions after his rematch with Johnson.

‘Mikinho’ has competed against the best flyweights ONE Championship has to offer. The 32-year-old superstar admitted he wants to seek new challenges outside of his division in order to become a two-weight world champion.

First things first, though, Adriano Moraes must add a second victory over Johnson to his record later this month.