“A complete embarrassment” – Manchester United look like a team assembled for a quid, says Paul McGrath 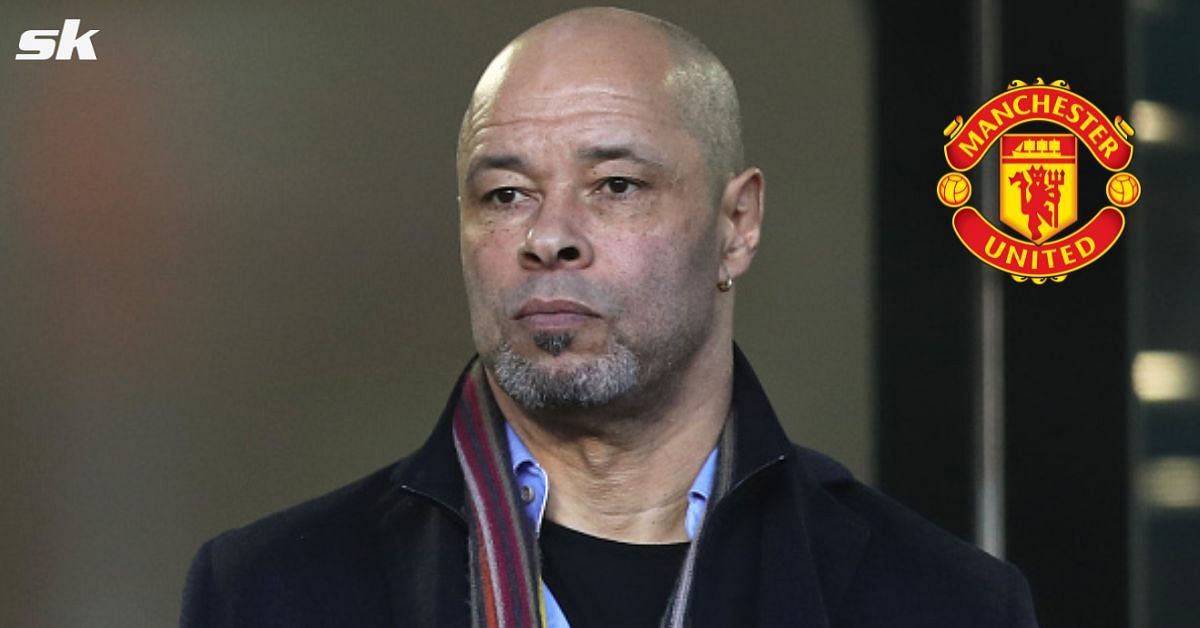 Former Manchester United defender Paul McGrath has labelled the Red Devils a ‘money-making racket’ after their dismal performance against Brentford.

Manchester United played their first away game under Erik ten Hag against Brentford in the Premier League on Saturday (August 13). They were hopeful of bouncing back from their defeat against Brighton & Hove Albion ahead of the game.

However, the match did not go according to plan for the Red Devils as they found themselves trailing 4-0 just 35 minutes into it. Josh Dasilva, Mathias Jensen, Ben Mee and Bryan Mbeumo were on the scoresheet for the Bees.

Ten Hag’s side were forced into damage limitation mode in the second half and managed to keep the scoreline at 4-0. That, though, did not prevent them from becoming the subject of severe criticism from all corners.

McGrath has now blasted Manchester United for their lack of philosophy since Sir Alex Ferguson’s departure. He claimed that the team that played against Brentford looked like it was assembled for one pound. The former defender wrote in his Sunday World column:

“The United Board have indulged four managers over the last nine years with £1 billion of spending power in the transfer market without any coherent philosophy. So you get the team that turned up at Brentford yesterday.”

“Frankly, it looked more like the team was put together for £1 million or even just a quid itself. Like, what are United supposed to be about now.”

McGrath pointed out how Jurgen Klopp and Antonio Conte have given identities to Liverpool and Tottenham Hotspur respectively. Frustrated with the lack of direction for Manchester United, he insisted that Saturday’s match was a ‘complete embarrasment’ for the club. The Irishman wrote:

“Everyone knows that Liverpool simply don’t touch any player who is not completely clued in to Jurgen Klopp’s idea of ‘gegenpressing’. Anyone going to Spurs knows that manager Antonio Conte will demand every drop of sweat you have.”

“Where is Manchester United’s equivalent? What do they stand for? As far as I can see it is just to buy up players – Alexis Sanchez, Paul Pogba and Cristiano Ronaldo are three examples – to stop Manchester City grabbing them.”

Manchester United are bottom of the table

The Red Devils have thus lost their first two league matches under Ten Hag. While there are 36 more games left to play, they now find themselves at the bottom of the points table.

Ten Hag will be keen to strengthen his squad before the transfer window closes this month. He will also be looking to set the record straight when his team return to action against Liverpool at Old Trafford next week.