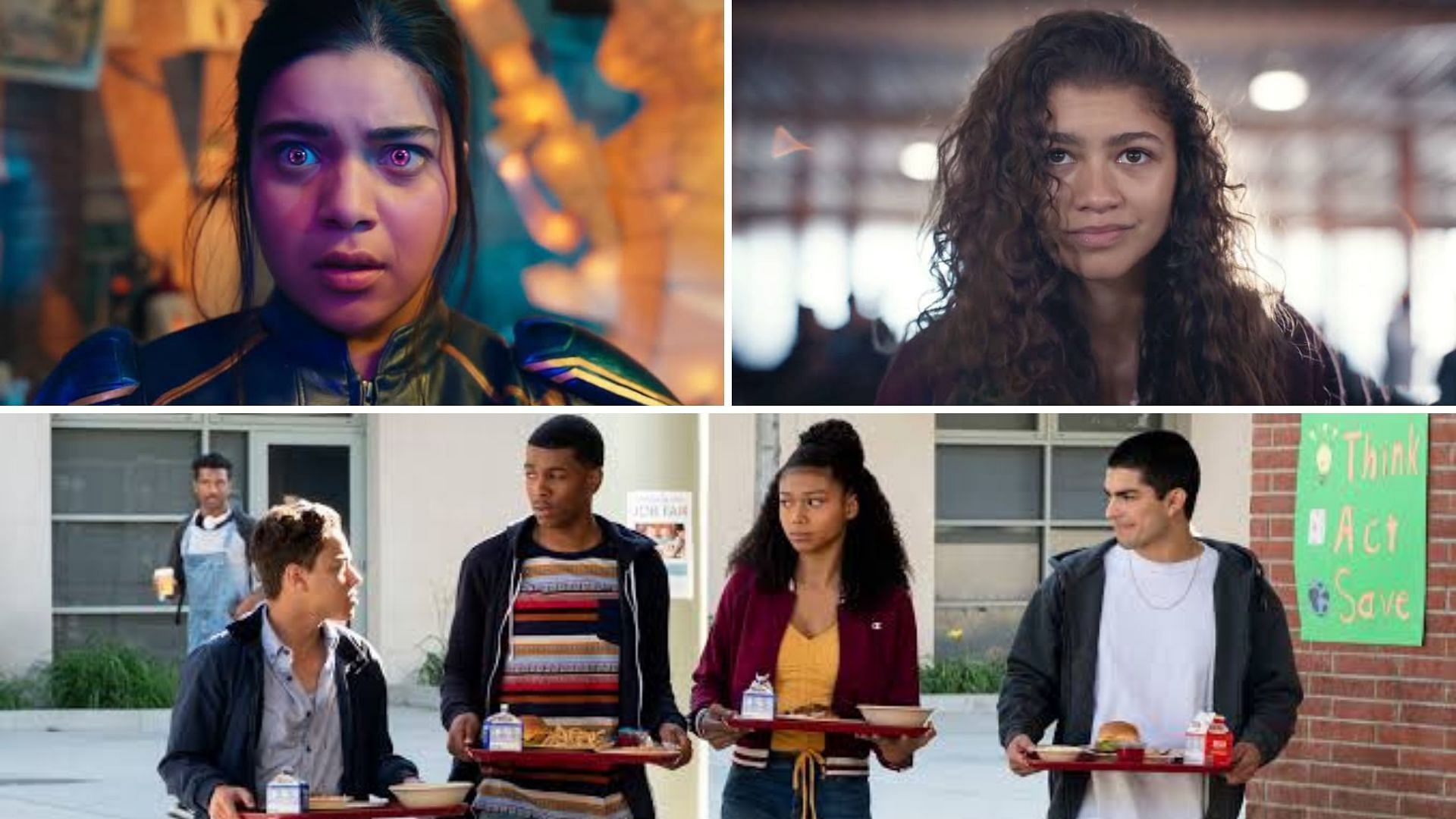 Created by Sterlin Harjo and Taika Waititi, Reservation Dogs is a teen comedy series that premiered on Hulu in August 2021. The critically-acclaimed series revolves around the lives of four Native American teenagers in rural Oklahoma who, after the death of one of their friends, dream of moving to California. The second season of the series is set to premiere on August 3, 2022.

Reservation Dogs derives its name from Quentin Tarantino’s film Reservoir Dogs, and addresses the lives of the teenagers Bear Smallhill (D’Pharaoh Woon-A-Tai), Elora Danan Postoak (Devery Jacobs), Willie Jack (Paulina Alexis), and Cheese (Lane Factor), who live in an Indigenous reservation. They commit crimes like robbery in order to raise money to fulfill their desire to escape to California.

Featuring an almost entirely Indigenous American cast and crew, the series went on to win a number of awards, including a Golden Globes nomination. The heartwarming comedy series explores the innocence behind the criminality of teenagers with the help of Waititi’s signature sense of humor.

Before you binge the second season of the series, check out this list of five TV shows that have a similar tonality and focus on the lives of teenagers.

The show premiered on Netflix in March 2018, and was followed by a second, third, and fourth season in March 2019, March 2020, and October 2021 respectively. The show deals with the group’s life in a neighborhood that is often riddled with violence, and the evolving dynamics of their friendships once they hit puberty.

Similar to Reservation Dogs, the series sports a diverse cast and is both hilarious and heartbreaking in depicting the experiences of teens of color.

Created and written by Sam Levinson, this is another teen drama series that premiered on HBO in June 2019. Directed by Levinson, Augustine Frizzell, Jennifer Morrison, and Pippa Bianco, the show is based on Ron Leshem and Daphna Levin’s Israeli miniseries of the same name.

The second season of the show premiered in January 2022 and was renewed for a third season in February 2022.

The series follows the lives of a group of teenagers struggling to find their identity while dealing with consumption of drugs, self-harm, trauma, and changing friendships. The stellar performance of the cast and the sensitive manner in which the series dealt with its mature subject matter were widely appreciated.

Similar to Reservation Dogs, it sports a diverse cast and deals with serious topics with a touch of humor.

Created by Josh Pate, Jonas Pate, and Shannon Burke, this teenage drama combines action-adventure with mystery. The first and second seasons of the series premiered on Netflix in April 2020 and July 2021 respectively. Netflix renewed the series for a third season in December 2021.

A close-knit group of Pogue teens who attempt to find the missing father of their ringleader, John B, while fighting a group of Kook teenagers. Along the way, they also discover a mysterious treasure map associated with John B’s father.

Like Reservation Dogs, this show also deals with issues of money, crime, fighting, and loyalty in friendships.

Created by Bisha K. Ali, and directed by Adil & Bilall, this MCU miniseries premiered on Disney+ in June 2022. Part of Phase Four of the MCU, the series tells the origin story of Kamala Khan’s Marvel superhero Ms. Marvel (played by Iman Vellani), a 16-year-old Pakistani-American fangirl of the Avengers, particularly of Carol Danvers’ Captain Marvel.

Starring a host of Pakistani, Indian, and American actors of Indian and Pakistani origin, including Vellani, Yasmeen Fletcher, Zenobia Shroff, Mohan Kapur, and Rish Shah, the show presents an authentic representation of all aspects of Pakistani-American culture. It also showcases the realities of living as a modern Muslim woman in America. The actors will reprise their roles in The Marvels.

At the outset, the series may seem very different from Reservation Dogs, but this series also deals with the theme of authentic cultural representation in a comedic manner, portraying Muslims as superheroes rather than villains.

Created by Baz Luhrmann and Stephen Adly Guirgis, the musical drama series released its first part on Netflix in August 2016. The concluding second part was released in April 2017. Set in the Bronx region of New York City in the late 1970s, the show follows the rise of hip-hop and disco music, portrayed through the eyes of a group of teenagers.

Like Reservation Dogs, this series also features an authentic cast and tells the story of a marginalized community of a certain era in a humorous manner.

Don’t forget to catch the second season of Reservation Dogs on August 3.